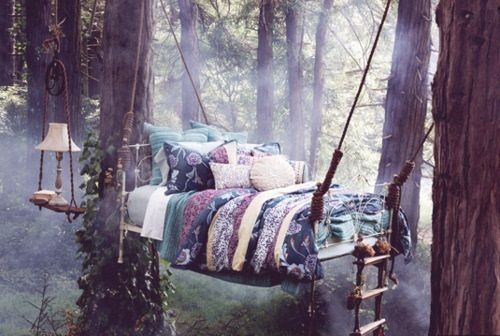 Title: Dichotomy of a Boy

Jax’s appearance was rough and forbidding. When he was young, he rebelled against his strict upbringing by littering his skin with artful designs and rings meant to serve as a warning for others to keep away. Yet this pretty girl with tawny hair and plump lips didn’t shy away. Instead she twisted and snuck inside the walled fortress of his heart, splintering it and allowing the sun and warmth of her love to commandeer it.

Every day her presence acted like a soothing balm, pulling him further and further from his defiant youth, easing him into the adult he never imagined he could be. Jax had planned for months, creating the perfect fairytale setting, a bed strung high up in a tree where only the birds would be able to serenade his proposal to the woman who changed him irrevocably.

When his love asked where they were headed with only a large backpack between them, he kept silent. Hoping the visual would show her how much she meant to him instead. He wasn’t much for romance, but when he’d read one of her creative writing pieces, he couldn’t shake the beautiful imagery held within and vowed to create a real live masterpiece that would stand up to her fictional one.

Beneath the canopy of hundred year oaks, her steps faltered when she saw the lanterns casting a dim glow, lighting their path.

“What is this?” she asked, but continued walking not waiting for his reply.

She stopped beneath a rope ladder, peering up at a large object that she couldn’t quite make out from the ground. Jax nodded his head towards the ladder, urging her to climb.

Following close behind, Jax waited patiently, hoping he would hear her gasp or mutter some expletive when she saw the antique bed waiting for her perched among the limbs. He wasn’t disappointed when she screeched loudly and clamored onto the quilt covered mattress smiling with glee.

Never one for taking a compliment, Jax only shrugged and climbed onto the bed beside her. “It was your dream world. I wanted you to be able to live it, even if it was for just one night.”

They contentedly sat together, opened up a bottle of champagne and drank to their love. And once Jax had finally asked her to love him forever, they drank to their future.