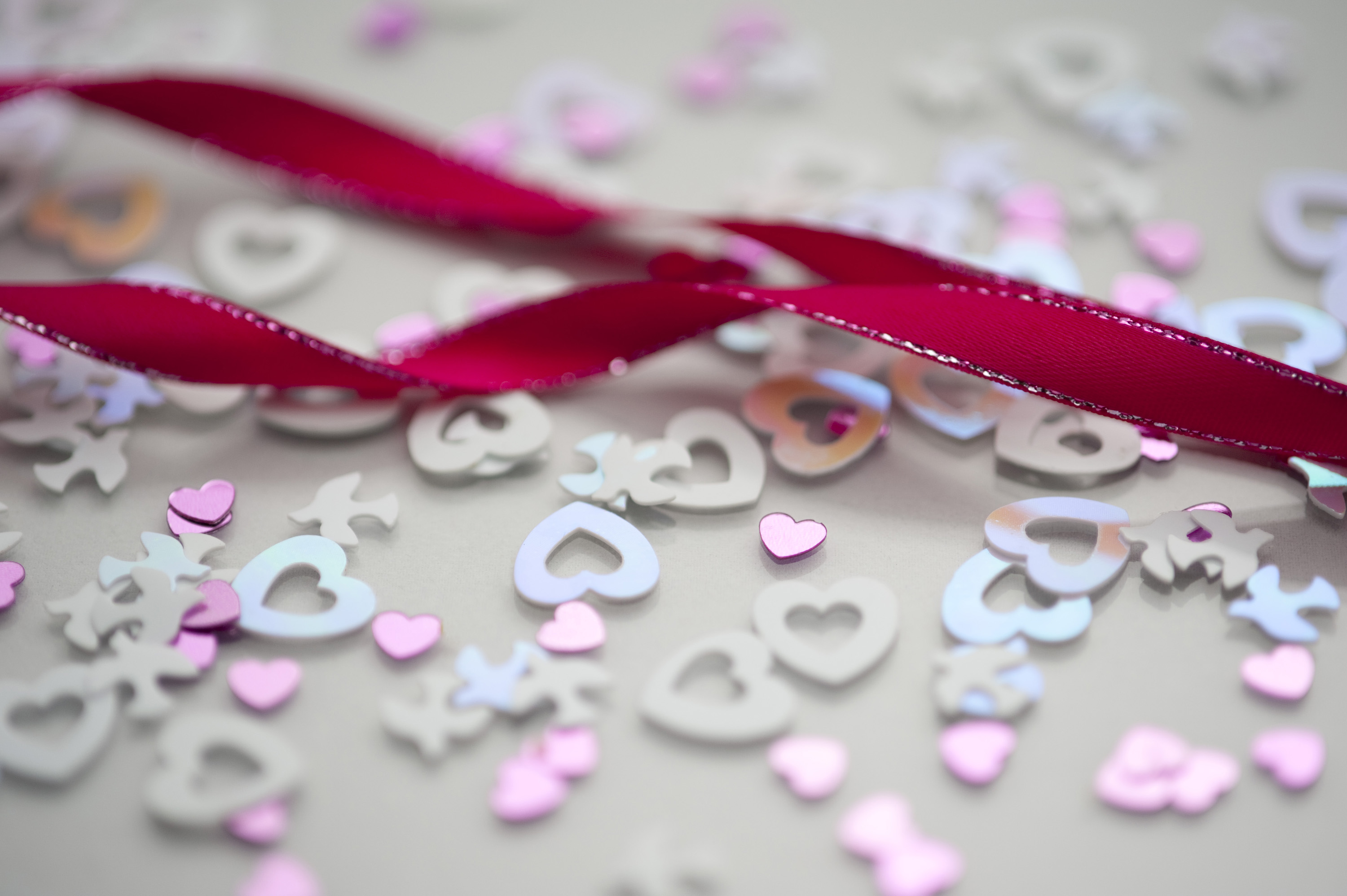 Title: A Matter of Time

Vivian frowned, her fingers tracing along my jaw line. “What's the matter, Tru?”

My demon roared, its anguish evident but unshared. The demon had made the mistake of growing attached. I had remained more aloof, more distant; I felt nothing, nothing but rage. “You left,” I told her icily, taking a step back, away from her reach.

“Are you very angry with me?” she asked. She cocked her head to one side like a curious puppy, her frown deepening. “I had to leave, at least for a little while, to take care of some things – a whole slew of the kind of things you have to do on your own - but...but I'm back now. Well, sort of. I can't get back into the compound, obviously, but I'm...I'm nearby. Are...are you very angry with me?”

“Angry? Why would I be angry? You only snuck out like a shadow against the light while I slept with only two words scrawled on a scrap of paper to remember you by.”

A note. Three weeks we spent together, five murder attempts we thwarted together, one would-be coup we derailed together, four conspirators we unmasked together, countless kisses we shared together and all of it boils down to one scrap of paper – cut into the shape of a heart no less – and two hastily scribbled words: Au Revoir. That's it. After all we had done and felt together, to know I merited nothing more than that...

Vivian blinked. “Oh.” Edging closer to me, she bit down on her lower lip and sighed out through her teeth. “Do you know what I like about 'au revoir'? It's not really...not really a good bye - it's...it's an 'I'll see you later,' a promise that a shared story will be continued sooner or later, like those three little dots at the end of a sentence.” She stopped, thought, then shook her head, causing her dark ruby red hair to fall forward over her shoulder to veil her face. “Do you have any pears? I’ve been craving a pear for like a week now but there was some sort of problem with the fruit harvest where I was – a frost or something – so no pears. Did you know that pears were used as a natural remedy against nausea in ancient Greece? I could do with that about now.”

In all honesty, it was hard. Vivian was a beautiful little sprite of a woman who was off-her-rocker insane but, screwed up as I was, I found it endearing. She had a habit of saying her thoughts aloud as she worked them out and of humming classical scores while she cooked and of touching those around her in a hundred little ways as if to reassure herself they were really, truly there. However, hands down, the most appealing thing about her was her unconditional acceptance of everyone and anyone, regardless of their species or heritage or, shall we say, natural inclinations. There was something indescribably captivating about a woman willing to march up to an angry Questing Beast and swat it on the nose like a misbehaving puppy. She had amused me, she had intrigued me, she had annoyed the hell out of me, but it was nothing more, nothing deeper than that.

Two years past. Vivian had disappeared. I admit I searched for her, but Vivian was exceptionally adept at covering her tracks. It no doubt helped that she had no need of conventional means of transportation and a half dozen invisible warriors to clean up all trace of her in her wake. And now, here she was, talking to me like nothing had happened and asking for pears.

“That is not enough, Vivian.”

Vivian scrunched up her nose. “Pears being a natural remedy for nausea? I agree. I mean, sure, they're low in acidity but, personally, I think crackers and ginger ale are the better remedy.”

“Your explanation regarding your absence,” I clarified, grounding the words out from between clenched teeth. “It’s been two years, Vivian. I need more.”

“Oh.” She winced and began to pace back and forth across the room. “I'm not human, Tru,” she finally said, still moving.

“No, but you are submerged in them; their culture, their mannerisms, their standards. It's part of what you are, your survival depends on blending in with them. My whole life, meanwhile, I've either been with my own kind or alone more or less. I understand the dead. I understand the Fae. I understand the werewolves. I do not understand humans; I have no frame of reference for what it means to be mortal.”

“My point, love, is that I am six hundred and sixty-five years old with all of eternity spread out before me. Everyone I know - friends, family, acquaintances, rivals, enemies - all of them are just as long lived as I am and if one of them does die...well, you've met the wraiths.”

“Your parents are dead,” I reminded her.

She snorted, shaking her head. “Tru, my mother may have been human, but she died giving birth to me; I never knew her to grief her. And my father was a Faerie King; my existence put a...a countdown on his life from the moment of my birth. But, Tru, what you have to understand here is that everything in my life - everyone I know, everything I feel, absolutely, positively everything - is eternal. So, yes, I left, and, yes, it’s been two years, and for a mortal, with less than a century of time to their life, that’s a long time, but for us, who are looking at centuries, if not millennia, of living ahead of us it’s not even a blink.”

“No, you’re right, you’re not, and if, by my actions or words, I made you think I felt otherwise, I’m sorry.” She came back to me, stopping just in front of me, her smile wicked. “However, if you’re planning on holding this over my head for the rest of our relationship, I’m surprisingly okay with that.”

“We have no relationship,” I told her. “You threw whatever we may have had away when you left.”

Her smile sharpened. “Romantically, you may be correct. Professionally, however, I’m afraid we’re only just beginning. One of those things I mentioned having to do solo? It was visiting your mother, negotiating a contract for a bodyguard.”

I blinked, caught off guard. I had not been expecting that. “Why in the world would you of all people need to hire a bodyguard? You have the wraiths.”

“Well, I don’t, not really, but originally I was just trying to simplify things for us. I didn’t think your mother would be in favour of one of her children, halfbreed or not, mating with the likes of me so I wanted to have a legitimate reason for the two of us to be together.”

“Hm, well, now it forces us to spend the next century together and gives us the chance to…explore one another.”

“You have no choice. The contract is already settled and signed. Hate me all you want, Tru, be angry all you want, but this is a done deal.”

“And I am supposed to just accept this?”

Vivian shrugged, her expression a mixture of weariness and regret. “This is our world, Tru. We have so much magic and power and strength and time that we need the boundaries of the rules we set upon ourselves to maintain order, to maintain balance. Those who rule are those who know best how to play the game. Everyone else follows.”

“You do not rule,” I snapped angrily. “You lost your crown when you gave it away to Aoife in exchange for a lie.”

I did not receive the anger I had been seeking. Instead Vivian just shrugged again. “Not a lie, but that has nothing to do with this. There’s more to ruling than a glorified chair and a fancy hat, Tru. Stick with me long enough and you’ll see that soon enough.”

“I have no wish to be sticking with you at all. This is not my choice. I wish none of it.”