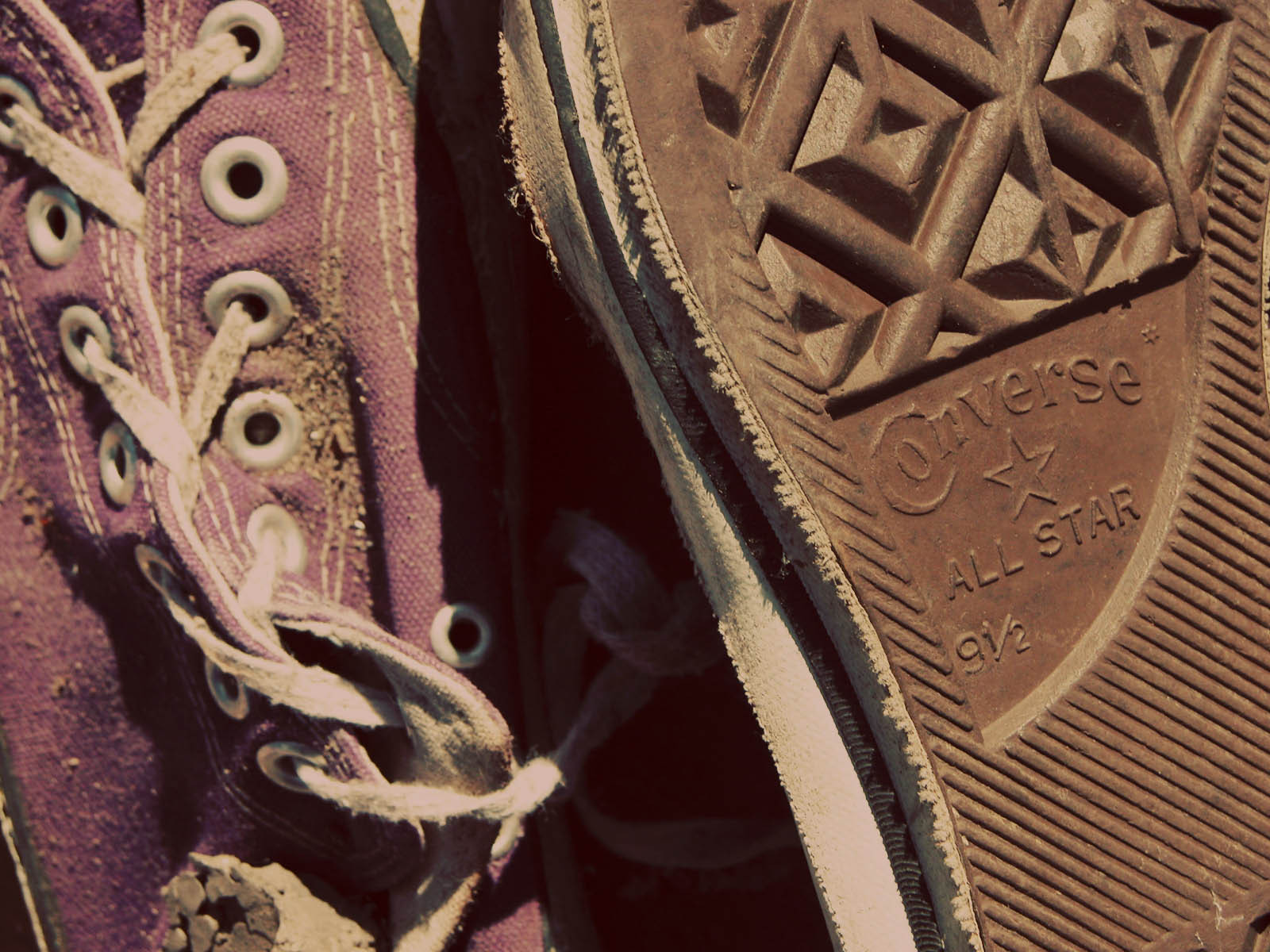 It was getting to the point that I could take the tunnels without the threat of blowing chunks looming at the back of my throat. But the disorientation--that was still a kicker and I hadn't come close to figuring out how to get rid of it.

Sam handed me a jerky pack. I took a handful and chewed thoughtfully as I stared at the abandoned distribution center in front of us. "So, what's the deal with the scary movie locale?"

Sam slid me a look. "We've gone over this like a million times."

"More like a zillion, but that doesn't explain why we're attempting this suicide pact where Jason or Mike Myers might jump out."

Sam walked to the fence and looked up it. It was topped in barbed wire. He followed the fence, eyes still cast upwards. I trailed after, still eating. Food was always great for settling the unhinged feeling that tunnel-walking left behind. "First," he said, not glancing at me. "I almost miss when you were too scared or too sick to be a smart-ass..."

"Second, I don't understand that reference. Jason? Michael Myers? Who are these men?"

I stared at him. “Fictional serial killers.”

I could see the thoughts churning in his mind, then his mouth quirked. “Oh, very funny.”

He rolled his eyes and stopped walking. He’d found a space of fence where the barbed wire had uncoiled, or been cut. Either way, it was missing. And I knew without asking that we were going over. I started climbing, then. He followed closely and after I’d dropped to the ground, he landed with a grunt.

“We’re here, because there’s enough space to run. And because I know the layout, and I’m relatively confident they don’t.”

“That’s all you’ll get, I’m afraid,” he said, shrugging and heading toward the building. I followed, but couldn’t help checking behind us several times as we moved inside. The doors to the center weren’t locked. That fact didn’t reassure me in the least.

“Explain the plan again,” I whispered.

“Without question, they are tracking us at every moment of every day. But by the time they narrow down where we are, we’ve jumped and they’re back at the search again.” He fiddled with a locked door in a hall that, without the dust and webs, wouldn’t have looked abandoned. It creaked open and he went in. And after a considerable pause, I followed. “But we’re not going to jump today. We’re going to wait.”

“And when they show up?”

“They’re going to chase me.”

“You’re going to ambush them.”

“Oh, of course,” I said, as he slid off his pack and hunkered down.

“Yes,” he said simply. “Of course. Because I have a weapon that is going to make it similar to child’s play.” In my head, I imagined all sorts of things. I imagined that he would pull out a gun that was comically big, too big to fit into the bag, one that would extend to nonsensical proportions. I imagined a grenade that was a tiny cube, or a metal ball that I’d roll across the floor and take cover. I even imagined that he’d pull his hands free, cupping some tiny time-force miracle that coalesced into a tiny universe, a whirl of cosmic clouds and dark matter.

Instead, he pulled out something that looked like a toy. A water-gun, maybe.

Yep. I was going to die here.