SJ Maylee Week 145: The Gift of the Empty Stockings 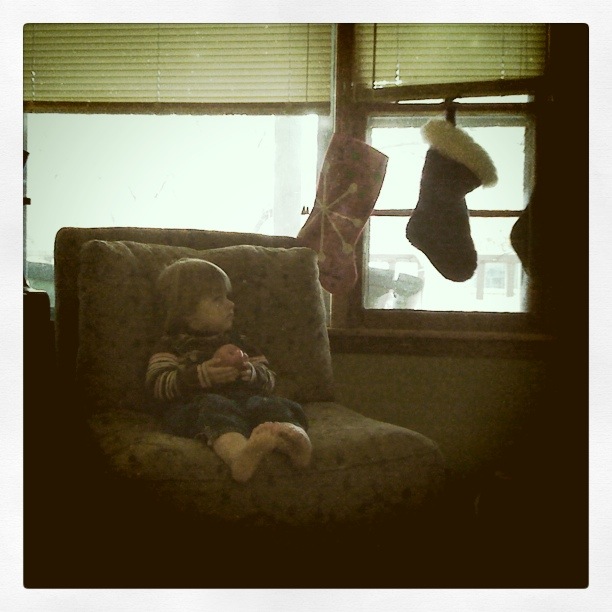 Title: The Gift of the Empty Stockings

The helicopter made its final turn back to the landing pad. The short flight had done the trick. The investor was ready to sign the deal. Charlotte’s heart swelled. This would be the third deal she got off the ground this year. The partnership was hers.

She swiped through her phone, wishing her mother was still around, wishing she had someone special in her life to share her news.

A blast of sun blinded her and sent her back to the year when Christmas had never come. Her mother hadn’t taken down the stockings, promising she’d fill them. She hadn’t, but not for lack of effort. It had taken all her mother had to keep them from losing another home. She’d never told her mother how much not moving again had meant to her. That one fact had been huge. She’d been blind to it as she stared at the empty stockings week after week.

It was the thought of those empty stockings that drove her to work harder and harder. She looked into the sun, realizing she’d taken the wrong message with her all these years.

A new goal filled her soul.