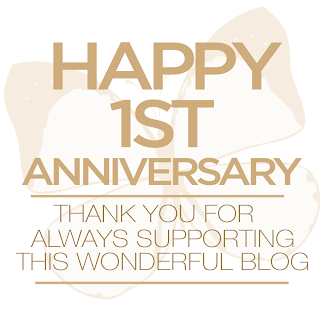 Anna’s terror felt like a thick lump in her throat, keeping her from swallowing the excess saliva building up in her mouth. She handed the ticket to the carney and slid into the back of the pirate ship, knowing this was one of the easier items to cross of her list.

She could smell the wafting odor of fried dough and hot dogs as she inhaled through her nose in an attempt at calming her nerves and hopefully not vomiting before the ride even started. A girl at least a quarter of her age slid in beside her with some friends, grinning wildly while waiting for the boat to begin moving.

“Here we go!” the girl screamed as the ride began rocking.

Her eyes were wide open, but not without a focused effort to try and capture every moment as Anna faced her fear. Clutching the safety restraint, she let out a mighty scream as the boat went vertical, and her stomach dropped along with everyone’s change they’d accidentally left in their pockets.

Her eyes wanted to clamp shut, but she resisted. With every lunge of the boat, her fear eased. Anna’s stomach was revolting a bit, but the thrill of accomplishing something she never dreamed she’d achieve helped her to minimally enjoy the point of the ride.

With wobbly knees, she stepped off the ride, thanking the carney who was holding the exit gate open.

Anna leaned up against a tree for support to wait for her legs to stop shaking. She pulled her list out of her purse and crossed off Ride Scary Carnival Ride from it. Only thirty more things to do in two weeks, she thought, chuckling to herself. She knew after her next round of chemo, it would take months to get her strength back to attempt many of these things, and that was if it helped at all. As a stage four survivor Anna knew the chances were slim, but wasn’t about to give up her life without fighting tooth and nail to survive.

Wandering towards the western bar in the amusement park, she steeled herself to ride the mechanical bull before leaving and heading back home.