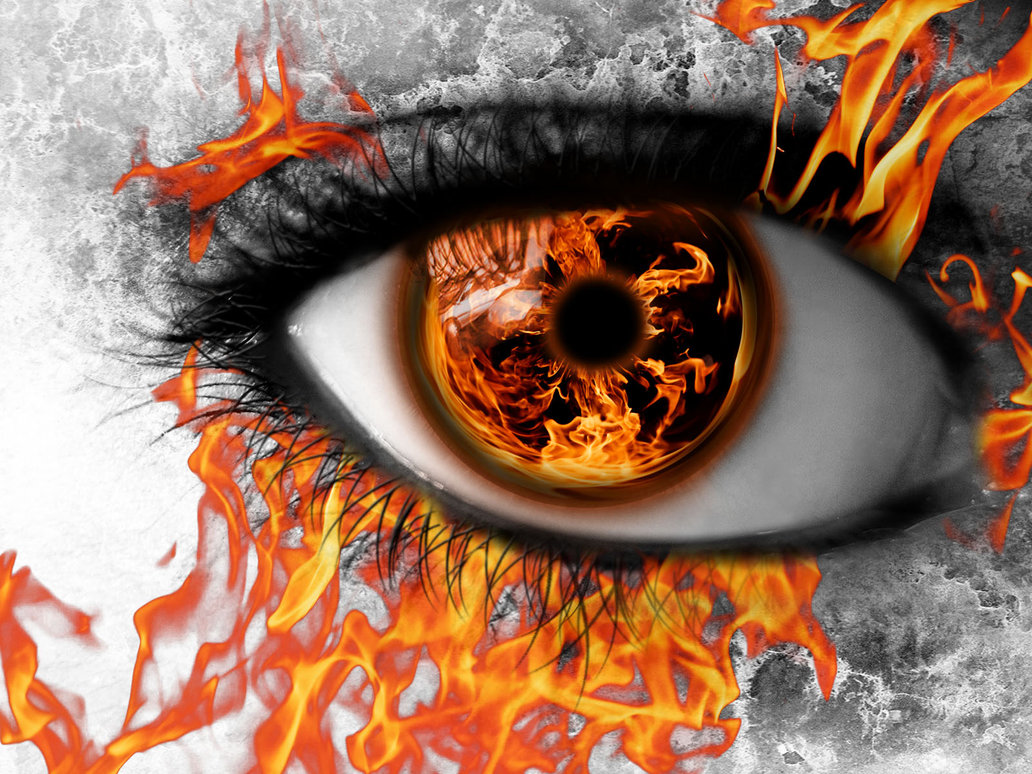 
Author’s Note: This is an original story featuring characters from my Christmas short, Their First Noelle, available now from Evernight Publishing and on Amazon.

“That’s no Christmas carol. What is she singing?”

“Don’t be a Scrooge, Kris,” Nick said. He nudged his partner in the ribs. “It’s cute. She probably learned it at school.”

“Good thing you hate the mall.” Nick shook his head. “Dodged a serious bullet there.”

“Yet here we are,” Kris said with a sigh, “shopping two days before Christmas. Main Street or the mall, we’re still going to find a share of crazy. Who did you neglect until the last minute?”

They walked along said Main Street, browsing the shop windows with a lazy eye. Kris—Mr. Organization—had finished his Christmas shopping a month ago. Nick still had his mind set on a trinket or two before the big day arrived.

Nick’s clandestine reason for the outing came into view. He spied the snow globe sitting in the window of Annabelle’s Attic, a little shop filled with curios and knickknacks. Loads of pretty little dust catchers, Kris would say.

Kris caught the direction of his stare and his expression changed. Softened.

“Nothing.” He seemed to laugh at himself. “The snow globe. I just thought of someone who might like it. I don’t know why. It’s not the sort of gift I give.”

Nick’s eyes narrowed. “Well, you can’t have it. I already asked Clary to hold it for me.”

“And who are you giving it to?”

“No one. I mean, no one important,” Nick hedged.

“Then tell me who it’s for, Nick.” The smug expression on Kris’ face could incite a lesser man to violence. “Because I know damn well the winter wonderland there isn’t for me. So who’s got you feeling sentimental?”

He blamed the cold weather on his reddening cheeks. Damn the man. As stubborn as a mule, and he kicked like one, too. In the verbal sense at least. Nick faced the window, eyes locked on the Ferris wheel, the red and gold blurring together. Slender hands wrapped around the base of the globe and lifted it. With a quick shake, the snow inside swirled into a blizzard. Nick’s gaze trailed from the hands, up the coat-covered arm, to long, fire-engine red hair.

Nick coughed on a quick breath.

She didn’t see them. Didn’t see him staring like a child at what he wanted most for Christmas. Noelle looked over her shoulder, toward the counter. Clary smiled and shook her head, saying something along the lines of, Sorry, it’s taken. With visible reluctance, Noelle returned the globe to the shelf, her fingers lingering over the glass before falling away.

“She’s who I would get it for, too,” Kris said. “And she did tell you she’d be here for Christmas.”

The spell of the moment broken, Nick shot a quick peek at him. “What do you mean?”

He gave Nick a don’t-play-stupid look.

“Clary just told her she can’t have it. You have to get it for her now.”

“And sweet.” Kris threw an arm around Nick’s shoulder and squeezed him close, a rare public display of affection. “As long as we agree to keep the Christmas ‘dumb’ to just giving a gift to a woman we hardly know.”

“Maybe.” Kris shrugged. “But at least you know she’ll like it.”