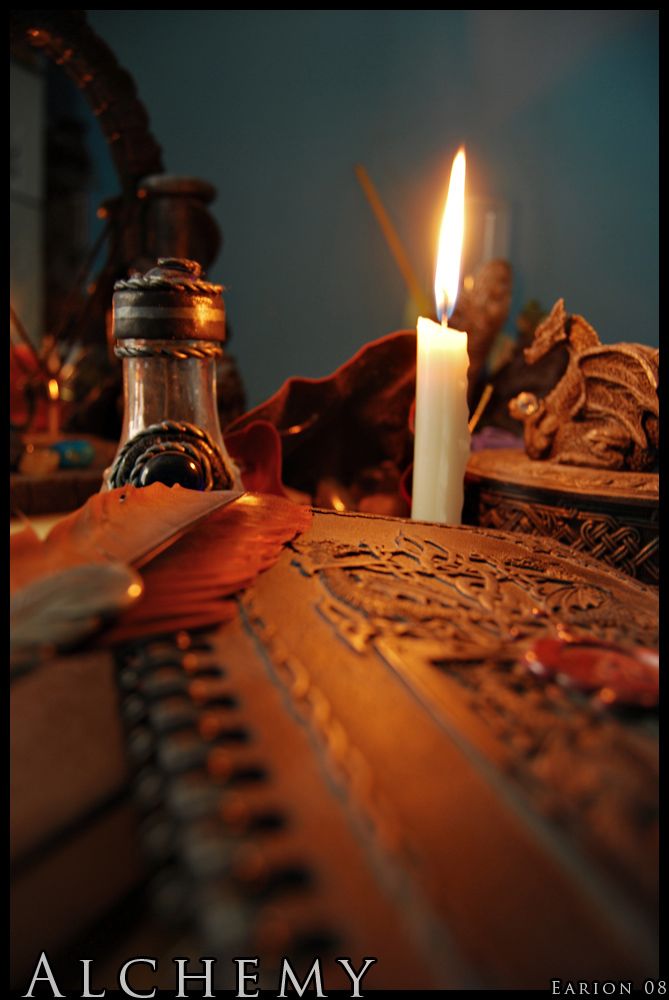 When the nurse saw the man, blood staining his side, face pale and pinched, she rushed to him. But then she noticed the woman holding him up.

It wouldn’t have been such a big deal if the woman hadn’t actually been holding him up. A 5’4” woman literally lifting a 5’11”, 200 plus pound man. And in heels.

“She’s a robot,” the nurse said plainly, stopping with a few feet between them, her lips drawn into a near snarl.

“An android,” the man corrected in a wheeze. “And the only reason I could make it here. Please.”

The android took a step forward with him. “Please, help him. He is injured. I cannot fix his injury. I do not have the knowledge.”

The nurse looked the android up and down. Stilettos, fishnets, black, tube miniskirt and what could barely be called a tank top was all she wore. A service bot for a very specific kind of service.

“No, we can’t help him here,” the nurse said finality, nodding. A bit of a crowd had gathered.

“What are you talking about?” the man whimpered. “I have insurance. Hell, I can pay cash. Please. We were attacked. I was shot. Angie...”

“Angie,” the nurse humphed, “will have to take you elsewhere. A hospital is no place for...her. And her user.”

The man’s narrowed eyes widened. “Because she’s a prostitute?”

“There’s no way they’d refuse me,” he argued.

“We have a strictly human only policy at this hospital.”

“Then, she’ll wait outside.”

“She can’t remain on the premises and you cannot release her from her custody until you have someone to release her to. That’s the law. Now, I’m going to only ask you one more time to leave.” The nurse couldn’t be serious. She was a pro bot. Not an assassin. She would simply wait outside, hip out with a lit cigarette till he returned.

The man opened his mouth, felt as if he heard his blood drip into a puddle on the floor, then closed it. “Let’s go, Angie.”

She turned around effortlessly, careful of her package and the nurse watched the man whisper something to her. She sat him in a chair.

The nurse squawked, “I said you can’t stay.” The android turned and walked toward her purposefully. “Security! Someone call the police!” She backpeddled until she hit a counter and Angie kept coming, heels clicking quietly. When she reached the woman and stretched a hand towards her, the woman let loose a bloodcurdling scream. And Angie scooted her aside and started clicking away on the terminal behind her. She took a cord from a compartment in her forearm and plugged into the terminal. “What are you doing?” the nurse gasped.

Angie turned to her. “Learning.”

“Stop right now,” the nurse said, reaching for the cord, but Angie slapped her hand aside and moments later unplugged. By the time security and the police arrived, the injured man and his capable service bot had left.

The police checked the terminal to see what information Angie had taken.

“What is it? Patient files? Our stock?”

The detective tilted his head at the computer. “No, she hacked a surgery bot. Gunshot wounds and aftercare.”

The nurse stared at him blankly, as if her circuits had been crossed.