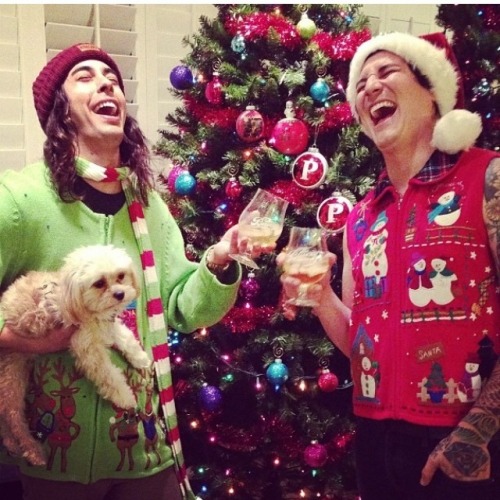 Sanjay walked out onto the terrace and left his bickering siblings at the dinner table. He looked out over the garden that was brightly lit with all the decorations for the planned coronation festivities the next day. They still loved his family, that was evident, and they still had hope.

Sanjay sighed. Could his younger brother honestly take this on? Would it be his defining moment? Or would he crumble under the responsibility and disappear into a bottle?

Sanjay walked to the small, ornate wall that was the perimeter of the terrace. He could still hear Nav’s fervent tones. Strangely Nav had stopped drinking before dinner, and seemed to be sober now, arguing his birth right, which the others didn’t want, but weren’t willing to bestow on him.

Dev, who would be next in line after Sanjay, was not convinced it was a good idea and that he would let the people down, and as a family they couldn’t risk that. But Janu didn’t see why not; he argued that each heir should be given a chance, if the previous one renounced their right. Their three sisters didn’t give much input, only butting in when the arguments became personal. Dhara, Priti and Bhavani had left the palace young, not wanting a part of the life they saw their mother live. They saw it as a servile life, living under the thumb of a man. Their father hadn’t been a merciful man, as a King, a husband or a father; it had affected them all.

Sanjay wandered down onto the grass moving away from the voices, admiring the handiwork of the local people; strings of lights round trees that were laden with hanging lanterns; a rainbow of colour in the night. He reached the edge of the lake and smiled at the floating light displays - the swans in particular were special.

He thought about the people and their enthusiasm at the prospect of a new ruler. They had hope after his father treating them all with such a fierce hand; more concerned with what he could get from them rather than what he could give. Their mother had been a gentle respite, but her short reign hadn’t really helped them. They needed someone new, someone motivated, someone refreshing. Maybe Nav could offer them that, and maybe they should all give him a chance. He had lived in the shadows of his elder brothers all his life, but yet never given up on his homeland. Behind their father’s back he had tried to offer the people some relief, however minor.

But how would the people take Sanjay and his brothers’ abdications? Probably better if they could at least offer someone to lead them and aid them, and they already knew Nav. Despite his many indiscretions with alcohol and women, he was liked and revered enough to succeed without fear of upset or revolt. They would give him a chance.

Sanjay was decided. It didn’t matter what Dev and Janu really thought; as the Crown Prince it was Sanjay’s decision. With all their support he thought Nav might be successful. He wanted to give him the opportunity. And who knew, maybe it would bring the family back together.

Sanjay returned to the palace with purpose in his stride. He had a speech to prepare.