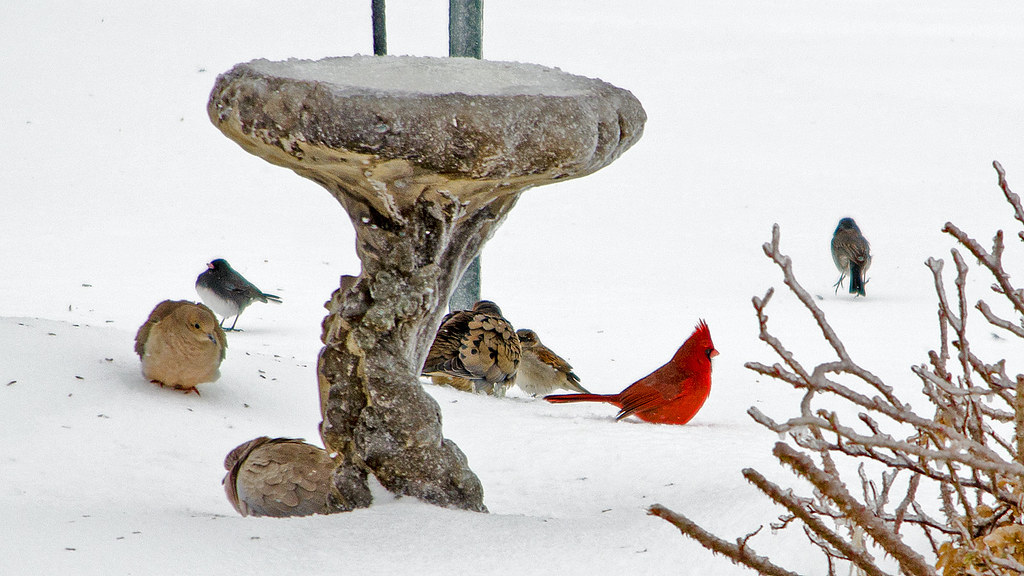 Li-Lin rubbed her hand over her freshly shaved head, and savoured the velvety feel of it. She felt lighter, released of a weight she been carrying for too long. She also loved the simplicity of the orange robes; no fashion show; no show of wealth; no judgement based on appearances, none of it, just pure self. She sighed. With each outward breath it was like a part of the burden was expelled, and her mind became clearer.

She knew it wouldn’t be as simple as a change of clothes or a hair cut; her wounds ran deep. But this time she was going to heal them from the inside out, instead of just putting a tender scab over the gaping hole.

There was a sharp rap at her door. It was time to assemble and start the meditation of the day. All the novices would be joining. She hurried to complete her ritual bedroom tidy – not that there was much in the basic room - and left, weaving her way round the complex of the newly built monastery. She admired it’s modern, refreshing simplicity. Like Li-Lin, it was the start of a new era.

When she arrived in the main assembly hall, Li-Lin kept her head bowed as she stood in line with her fellow novices. She ignored the rumble of her tummy, looking forward to the bowl of breakfast to come, instead gathering her mind ready for the day of silence ahead.

When it was her turn, Li-Lin glanced up at the face of the man handing out the bowls, and was stalled mid-movement, her hand almost high enough to take it. She felt her eyes widen and the desire to scream rise, but she knew such a noise would get her thrown out.

His eyes returned the wide horror, but were tempered quickly by the beginning of a smile. Her stomach clenched and she resisted the urge to vomit, stepping out of the row and running out of the hall.

She reached her room, hearing footfalls behind, and rammed the flimsy door home; not knowing how she was going to keep it shut, and him out. But rather than the brutal shove on the door she expected, there was single rap and a pause, filled only by her breathing and that of whoever stood on the other side of the door.

As her heart started to calm, so did her mind. She was not under attack; it was okay to see who was outside the door. She slid it a crack, but slammed it back with force when she saw his face. It was him, so why wasn’t he forcing his way in?

He didn’t speak, so she didn’t dare to either. She wasn’t sure of all the rules yet, and also couldn’t be sure if he had taken a vow of silence as many here had. She pondered what to do. Another rap came, then one word, “Please.”

It didn’t sound like him, so she slid the door open again, enough for one eye to peep through. He had been joined by Eshin, the monk who looked after the novices. He looked at her with gentle eyes.

“Li-Lin, I believe Peter needs to ask something from you, but he is unable to speak due to his vow of silence, so he has requested that I speak for him. Will you let me?”

Li-Lin nodded, opening the door wider so they could all see each other, although she kept her eyes on Eshin. Peter had a pad of paper and he scrawled on it, handing each sheet to Eshin to read out.

“Peter asks for your forgiveness. He said he did not know that you would come here, otherwise he would have transferred to another monastery.”

“He wants you to find peace too, and not carry the burden he put on your all those years ago.”

“He wants you to know that he is truly sorry for all he did to you. That he understands now that his actions were that of a mindless animal.”

Peter’s eyes didn’t waver as he handed the next sheet, but Eshin paused, glancing at Peter for confirmation. He nodded, not taking his eyes from Li-Lin.

“He understands that he had no right to your body just because you were dating, and that what he did was rape and sexual abuse.”

Eshin took the next sheet from Peter’s hands, eager to read the next words.

“And he will plead guilty if you wish to file charges against him, even after all this time. He will do whatever is required to make amends. He doesn’t want you to feel that you need to run or hide any more.”

Li-Lin glanced at Eshin. He looked at her and asked, “Do you want to do that Li-Lin? We will support you if you do.”

She paused before saying, “No, not at this moment.” She looked back at Peter, expecting to see relief on his face, but she didn’t, his beseeching expression remained.

Peter hadn’t written anything further, and Eshin looked at him. “Peter, in light of this information I think I need to move you to the solitary block for the time being, and take up the matter up with Chen-tao.”

Peter nodded, and glanced once more at Li-Lin before leaving.

Eshin stepped forward and put his hand out to Li-Lin. She took it and gave it a squeeze. “I’m sorry that happened to you Li-Lin. Please take a moment to gather yourself before returning to eat your breakfast. I will make sure it’s waiting for you. Then I hope you will join us in silent meditation. I think you have much healing to do.”

Li-Lin nodded and said, “Thank you Eshin for your kindness and comfort. I will be there shortly.

Once he had gone Li-Lin shut the door again, and sat on her bed. She took a deep breath and let the tears fall. The words from Peter had surprised her. Not only had she thought he was still running the gang they had both clung to as children, but she thought by now he would be much higher up, reaping the benefits of a criminal life. If he was here then there was hope, not only for him, but for her too.