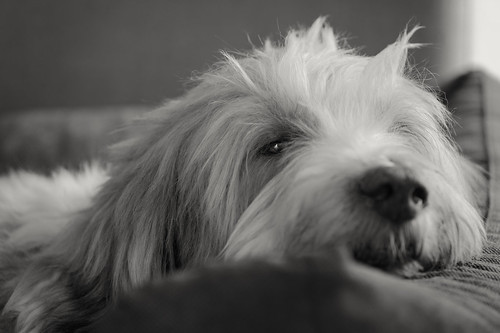 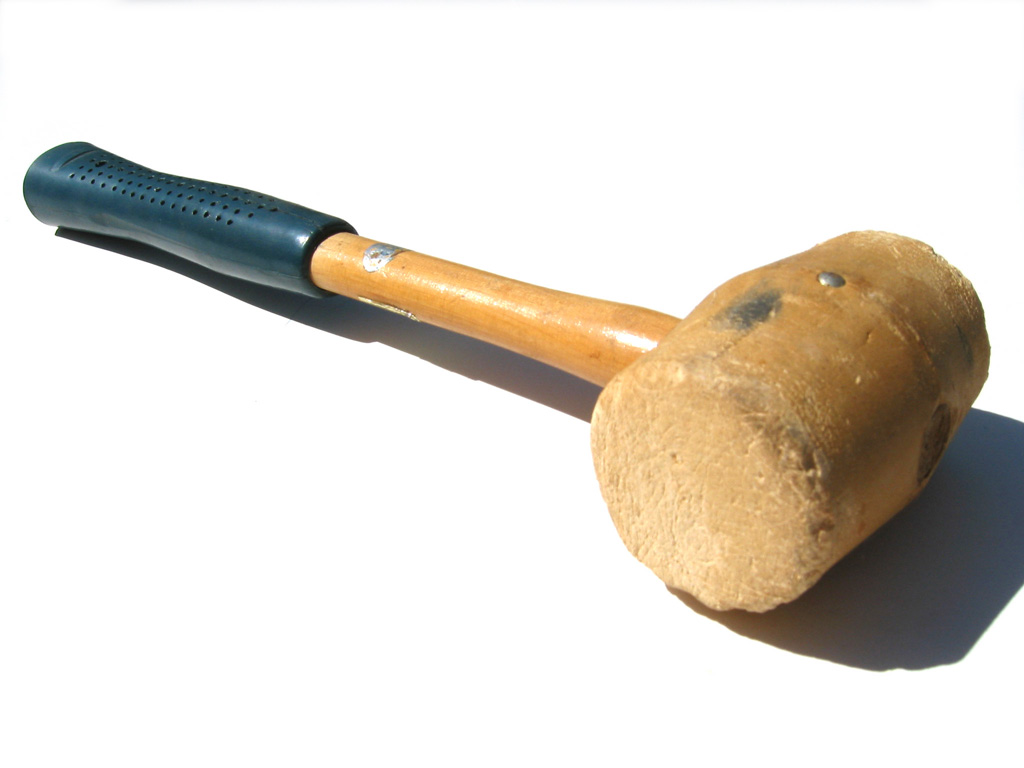 Ted hated group therapy, sitting around with other people in various stages of decline, sharing false feelings. He waited, head down, anxious for his turn. What lies would he share this week? Could he even be bothered?

"Antony, would you like to share your thoughts on what Stacy has just said?" Dr Prichard sat pen poised for his response.

"My name's not Antony, it's Ted." Ted whispered into his collar.

"I'm sorry Antony, I didn't catch that. Could you please repeat?"

Ted lifted his head and started at her straight in the eyes, "I SAID MY NAME IS TED!"

Dr Pritchard signalled to the nurses at the door, "Now Antony, we've discussed this before. Your mother filled out the forms when you were admitted and your name is Antony Whitehead. Ted was the name of..."

Ted didn't let her finish. He leapt across the circle and grabbed the doctor by her throat. Spittle fell onto her face as he kept repeating. "TED! TED! TED! MY NAME IS TED YOU FUCKIN' BITCH!"

Ted found himself dragged off the doctor by the nurses and soon in a headlock on the floor. "Please give him 50mils of hydroxyzine and take him to his room." Ted felt a needle puncture his skin and then familiar feelings of peacefulness flowed through his body as the drug took effect.

Ted started giggling, he couldn't help it, group therapy was over and he hadn't had to share anything. He was dragged none too gently back to his room and dumped on his bed. Deep down he knew when he awoke all the old feelings would return but for now he was happy and he clung to the happiness as drifted towards sleep.

When Ted awoke his room was in darkness, the sun having set several hours previously. The drugs had the effect of making his body slow to respond to instruction, his tongue lay fat and heavy on the base of his mouth. He needed some water but of course his water jug was empty. He lay for while, tongue moving around his mouth creating little saliva thinking back over the past few months at the hospital.

Every week had been a new diagnosis, first of all AD, then AGS. He enjoyed convincing them he had as severe case of OCD but that proved to hard to maintain. MSDD was one they clutched to for a while, RAD also proved popular but his favourite was MFD. He was sure that they just made up the letters to make themselves look smart and the patients confused. Now they were working through ODD but of course they were all wrong. He was fine it was his mother that had the issues.

He finally managed to gather enough strength to sit up in the bed and swing his legs over the side. He sat and held his hands out in front of him and saw that they were shaking slightly. This was a new development, maybe the drug concoction he was on was proving detrimental to his health. He chuckled to himself, what if the very thing they were giving him to cure him was actually killing him instead? Wouldn't mother be pleased.

Grabbing the empty water jug of the bedside table he staggered out of the door into the corridor. The water cooler was halfway down and seemed to be swaying in a non existent wind. Using the wall to steady himself Ted made his way down the corridor finally reaching the cooler which to his relief had stopped moving. Using a plastic cup he managed to down a few gulps of water which helped bring his body back under control.

Bending to fill his water jug Ted heard whistling and turned to see a janitor walking towards him, a tool kit swinging by his side. "Evening there Antony. Glad to see your up and about again." Without thinking Ted swung the half filled water jug at the janitors head. Water and plastic rained down around them both and the toolbox emptied its contents at Ted's feet.

"My name is Ted you arsehole." Ted bent down and picked up a mallet that had spilled from the toolbox. He waited until the janitor had half sat up and slammed the mallet across his forehead. Blood and bits of hair flew across the corridor. "Maybe now you'll remember."

The mallet felt good in his hand and Ted, feeling powerful for the first time since he had entered the hospital, decided that he would help others remember his name. At the nurses station he attacked the nurse with such gusto he ensured a closed coffin would be necessary. With the mallet dripping blood he wandered down the corridor to the common room, where the other patients sat and played card games, chess or watched the television.

As he swung the mallet left and right not caring who he hit, he shouted. "TED! TED! TED! MY NAME IS TED!"

Finally Ted was exhausted and sank to the floor letting the mallet fall from his hands. He surveyed his handiwork and felt proud of what he had managed to accomplish in such a short time.