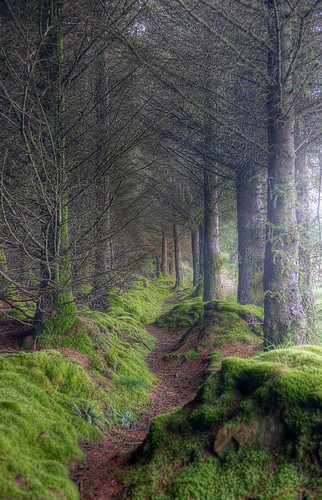 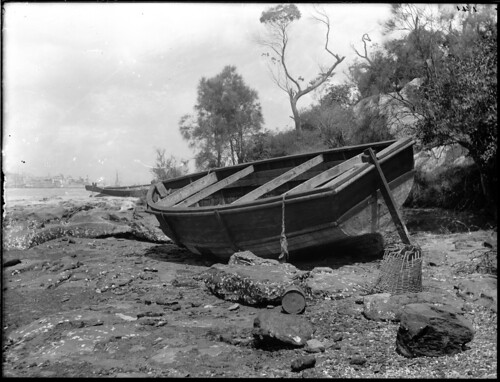 Title: A Place in Time

The iguanodon heaves its three tonne bulk into the torpid air and balances on its hind legs, stretching its bony beak to the topmost branches of the conifer. It reaches with its thumb spike to pull the branches closer, the effort pushing its foot deeper into the ground. It rips away a branch and moves on, chewing, leaving a three-toed footprint in the cretaceous earth.


Squealing its alarm, the red-eyed boar skitters on a rock, then takes the hunter's spear in its side, screaming agony as it crashes to the ground. A flint knife soon ends the screams, and thick arterial blood fills the three-toed depression in the nascent rock.


“Forma – ad signa!” The Legionnaires push to their calloused feet, ready to march on. A young recruit stumbles, his toes catching in the middle hollow of the fossilised iguanodon footprint, and his comrades burst into laughter.

“Silentium!” Blood trickles from a cut on the young recruit’s knee as he joins his fellow soldiers in an unwaveringly straight rank.


***
/>
The small black and white dog sniffs at the footprint and barks.

“What is it, Tray?” the woman asks, lifting her full-length skirt to allow her to kneel beside the depression. She gasps as the hard rock meets her bare knees.

“What have you found, Mary?” her companion asks, standing over her.

“Such a fine example of a preserved footprint!” she exclaims, eyes a-twinkle. She takes out her sketchbook.

“Of which creature, think you?”

“Perhaps... well, from the three toes, perhaps one of Mr. Mantell’s iguanodon?”

“So close to the river?”

“In geological terms, my dear Joseph, the river is newly come.”


“The town looks quite pretty from here,” the buxom girl says, shielding her eyes against the summer sun that reflects blindingly from the wide river.

“It is not the only pretty thing, Elizabeth,” her beau twines his arms around her. “Let us sit a while.” The couple fold their legs and sit demurely on the rocky river bank. The young man leans forward for a kiss, but the girl raises a hand to stop him.

“You do know that my squadron leaves for France in the morning?” the man pleads. In response, the girl lowers her eyes modestly, fully intent upon allowing him to kiss her after a long enough interval has passed so that she might not be considered ‘easy’.

“I say, look at that,” she says, pointing in the direction of her gaze. “That hollow looks just like a footprint.”

“That must have been an enormous dog!”

“With three toes? Surely not, I—” she falls silent as her young man kisses her.


The old fisherman sits on the gunwale of his small boat, mending his baskets. He peers across the water and spits his disgust at modern civilisation. His gnarled, worn fingers scoop liquid soap from a rusty old can, which he sets down. Distracted by the smog-haze breathed by the ugly city that has grown across the river, he misses the old dinosaur footprint that usually holds his can upright, and it topples.


On the horizon the city burns, incandescent through the steam-billows of the evaporating river. Glitter beams arc from vast, dark spacecraft that blacken the sky. Exquisitely beautiful rays of light disintegrate the last of humanity, liquefying people from the inside out. A half-naked, terrified man, possibly the last man alive, desperately sucks stagnant water from the three-toed footprint in the rock.


J'shwang of the Kyrrak, warrior-surveyor, removes his tail armour and breathes a rattle of relief. His eye swivels down. He examines the curious depression in the rock, and then puts his leathery foot inside it, intrigued. The footprint is exactly the same shape as his own, though considerably larger.


A pair of mindglows, entwining lights of cerulean and emerald, spark their love in the eternal night, and cast moving shadows on the primeval footprint that lies ignored beneath their dance of joining.


The rock along the ancient river bed cracks and melts. The footprint loses form and vaporises, swallowed by the red giant sun as the planet dies.

Michael Wombat has published several books - search for him on Amazon, or go talk to him on Twitter where he is @wombat37.