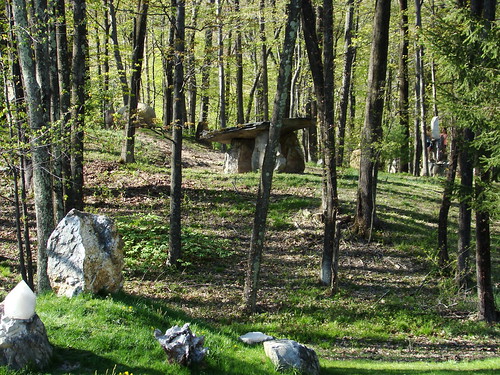 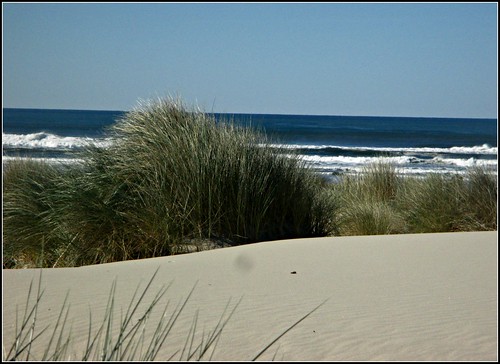 Cuts and abrasions covered every inch of his body yet still Darren ran, the men hunting him were close enough to smell. Spurred on by the knowledge that the clearing and altar had to be close, he found a burst of speed from deep within. Crashing through the boundary line he collapsed at the feet of the elder with just enough breath to stutter "I give myself to you" and then lay panting as four men barrelled through after him.

Silence descended on the group waiting with the elder, everyone had seen Darren's success, he had survived the first test, he was one step closer to joining the pack.

"You have survived the first test, are you prepared to continue?"

Darren struggled to his feet and looked the elder in the eyes, "I am ready."

The elder nodded and stepped to the side. Darren removed his clothes, climbed onto the stone altar and lay down. At a signal from the elder each member surrounded him, leant forward and one after the other bit into his exposed flesh drawing blood. It took all his will to lie quietly and let this happen, as even at this stage he could show no weakness nor fear. When it was over Darren was soaked in blood, bite marks clearly visible all over his body. Body trembling he managed to move off the altar and onto the blood soaked ground just before the change took over.

He felt his bones crushing and reshaping within his skin, fur started to sprout from his exposed flesh, his teeth grew cutting the inside of his mouth and tongue adding to the pain he was experiencing. Then it was over and he was still alive. He was no longer human, but a werewolf with a pack to call his own.