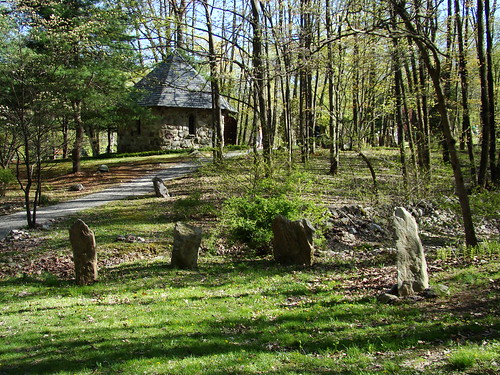 Douglas had finally reached the tree. He crawled up to it on his belly and scraped his fingers down the bark. He heard the rustle of dried wood and felt the pieces of bark crumble off in his hand. It was dead.

He let out an exhausted scream, and slumped to the ground.

The heat of the day began to ebb now the sun was sinking below the horizon. It lit the sky in spectacular colours, but no one was left to watch – except Douglas.

From his prone position he could do nothing else; his eyes followed its descent, taking in the golden hues. He wanted to admire it, but belly cramps from the lack of sustenance, and panic from his struggle to swallow consumed him. The tree had been his last hope of water – and of life.

As the sun slipped further away, so did Douglas’ life force. The skeleton of the tree stood as a reflection of his future. There weren’t going to be any last minute miracles, or divine interventions. There was only going to be an extinction of a species that took too much for granted.