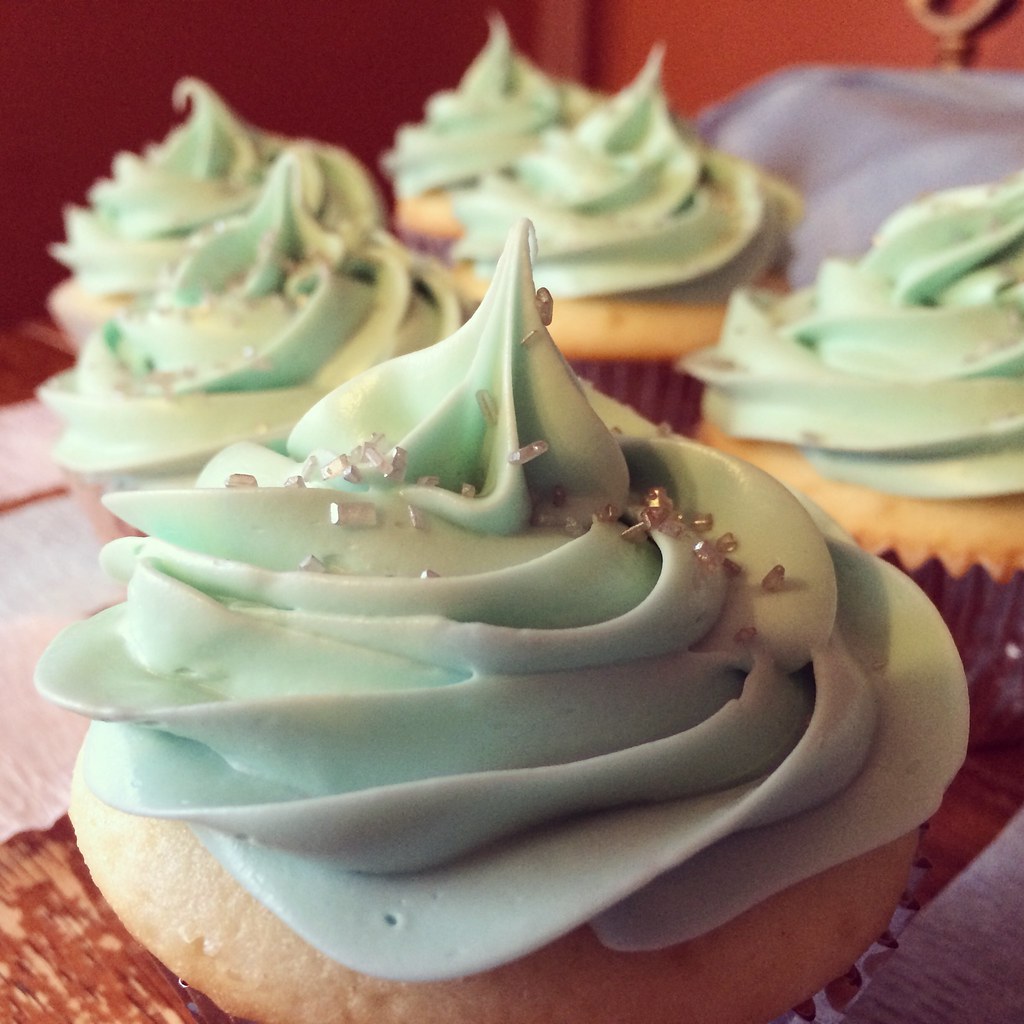 It had not been a good day.

His mother was sick and the doctors they could afford couldn’t seem to figure out what was wrong with her. She had a bad cough and fatigue that kept her in bed all day, very much unlike her.

His wife had spent so much time keeping her comfortable and still attending to so much of the housework, but he could tell it was wearing on her.

His daughter was constantly wringing her hands about both of the matriarchs in her life, as well as her own concerns: marriage.

He assured her that he did not want her to rush into anything. He assured her that he wanted her to marry someone she loved, and nothing less. Because in the struggles life contained, if you were not with someone you loved, nothing would be worth it. Nothing would be bearable. And you would feel a weight unlike any other, one that could not be lightened or passed along.

But if you were with someone you loved, someone like his beautiful wife, even the darkest moments had a pinprick of hope. He had to make sure he showed his daughter that, if anything else.

So, when the Walk of the Elephants came, he kissed his mother’s brow and demanded that his wife and daughter follow him to the city. Reluctantly, they did.

They all held hands, slipping between brightly colored stalls and breathing in the smells of festival: people and dirt and dung and food.

He bought them sweets and he saw the first smiles either had carried in what seemed like weeks.

And when the Walk of the Elephants came down the street, their smiles grew and he held his two loves to him, one under each arm, in a moment as golden as the headdresses of the majestic beasts before them.