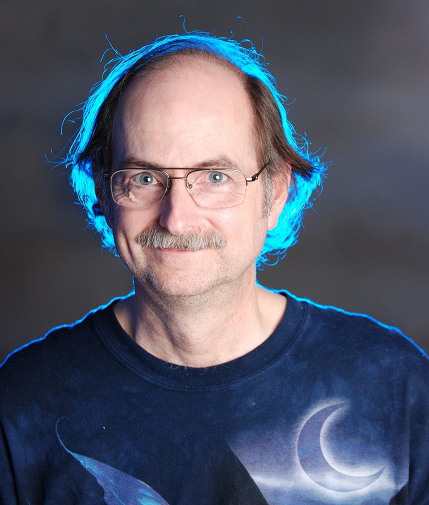 I have always written things. I have paper copies of stories I wrote from 1976. But, I was always told, “You can’t be a writer. Pick a career so you can earn a living.” I did. I graduated from high school. I went to college, and got a Bachelor of Science degree with Emphasis in Computer Science. I got a job on February 22, 1982, four months before I graduated from college.

I stayed in that job. Through thick and thin. Through good and bad. Through the company being acquired by a larger company. Until 2010. It was May of 2010 when I woke up. I woke when someone I called friend was diagnosed with cancer. I started writing for her. Every day, starting on July 1, 2010. I started my first blog.

I wrote through it all. In November 2011 I discovered NaNoWriMo. And from there, I discovered Flash Fiction. I discovered an entire world of writers, magicians of prose, masters of stories.

In 2010 I woke up, and started a journey into a new life. One I intend to continue exploring for many years to come.