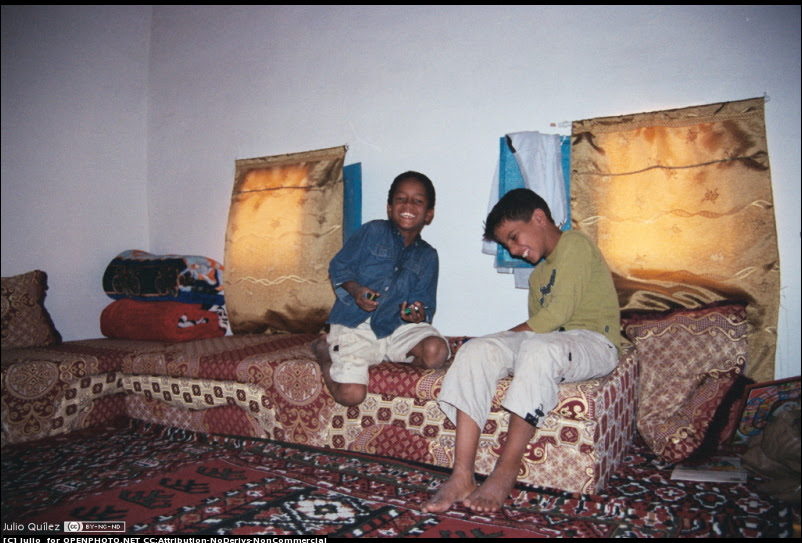 “Daddy? Will you be going to get Mommy?”

What do you do when your daughter asks such a question? I was still remembering what was going on in the world I found myself. But, I nodded anyway, “Yes, I am.”

Blue stood taller, and belted out, “We knew you would!” She moved down the hallway, toward the main room of her home again. “We’ve been waiting for your return!” Apparently, I was well known. “It will be another great battle!”

“I take it I’ve been in great battles before.”

Blue headed toward her front door, “We go to the caves, and meet with the others.”

We did. Blue lead Sarah and me through a maze of rocks to a small hole in the ground. “We’re here.” She dropped through the hole, Sarah followed her. I sat on the ground, stuck my legs in, and pushed off, into an underground hallway.

“The meeting room is just ahead.” I followed Blue, Sarah followed me. We walked on a downward slope for several hundred yards. In the dark, it was impossible to tell how deep we went underground. The hallway led to a cavern. The cavern had not been built, it was natural. “The meeting room.”

I recognized them. I’d fought with them against my humans. We were invaders here. I knew that. One of the blue beings softly punched my shoulder, “Now, we can go rescue her!”

I suddenly realized what we were rescuing my wife from. The torture of being reprogrammed. Of having her memory gradually erased, and replaced by the memories that would turn her into a compliant person who fit into society, and agreed with the corporate governments invading the planet, intent of taking its mineral wealth as their own.

It was, after all, about profit. Life had nothing to do with anything. Profit was everything.

I remembered an old movie, made thousands of years earlier. “Avatar,” it was called. About a human of my kind helping the people of a strange world fend off the destruction of their world from us.

“Your arsenal is waiting, General, sir!”

I had an arsenal? Holy crap. I did have an arsenal. My people were gifted at war, after all. And had developed weapons well beyond the capabilities of most worlds. Leathal and nonleathal. Most of mine were harmless, designed to destroy other weapons, and cause other humans like myself to take 8 hour naps. Everyone always woke up, unharmed.

The vocal blue being who called me General lead me across the cavern to a door. I nearly laughed, the door was that funny. It didn’t have a doorknob. Instead, it had two hands with symbols etched in them. I knew the hands were coded, and I was the only person they would respond to. I was the only being who could open that door. All I had to do was shake hands with it.

I did. The door faded from existence, the hands moved to the side where they took up residence on a shelf.

“You guys have the coolest doors!”

Technology again. Inside the room was my arsenal. I swear to God, it was a bunch of Iron Man suits. All of them blue. The same color as the blue beings I was surrounded by. Exoskeletons. Apparently I was either super rich, or had lots of backers.

I tapped Blue on the shoulder, “How long does it take for me to remember everything.”

She smiled. “Not much longer now.” She swept an arm around the room, “You do remember your people are at war with themselves, right?”

I did. I remembered. “A fight for the soul of my people, isn’t it.”

“That’s the General we know!”