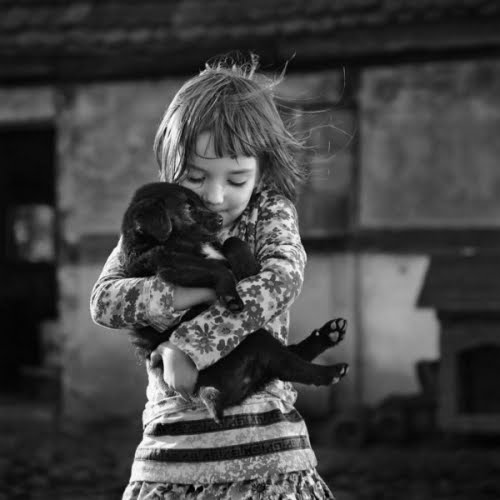 “That is not you,” Ford said, his foot dropping from the ottoman to fall to the floor.

Lisa grinned and her mother laughed. “Why? Little girls can’t colour their hair? It’s as easy as for older women. I needed red hair to be Annie, so I got it, right, Mom?”

Mrs. Campbell smiled almost as broadly as her daughter. “You did. And you wanted to be Annie so badly. I thought you were going to bite the director when he picked the other girl.”

Lisa’s face flushed for the first time Ford could remember outside a shoot. She could make herself blush, but rarely did. “I’d forgotten about that,” she said quietly, almost unheard over the music coming from the television.

Lisa was on a rare break between shoots and brought Ford home with her. Normally, she would let him go to his own home, but he seemed eager to be with her when he was truly off-duty. Tonight they were watching old home movies. This production of Annie was done in the neighbouring town.

“I hate to think what you might have done if she hadn’t gotten laryngitis a week after she was picked.”

“I can’t even remember her name,” Lisa admitted to her mother.

“No? It was Stephanie. You went around calling her-”

“Stuffy Stephie! I remember now!” Ford put his feet back up, watching Lisa on the TV and waiting to hear her sing.

“We’re going to mute it through Tomorrow, right?” she asked quickly. “You promised I’d never have to hear that again.”

Ford frowned, looking forward to it.

“You can go in the kitchen,” Mr. Campbell said, pointing. “Ford hasn’t seen this before. He should get to hear-”

“No! No way! You can’t embarrass me like that.”

“What? It’s more embarrassing than you on any morning?” her dad asked.

Ford chuckled, but tried to hide it. He didn’t want any of Lisa’s indignation coming his way.

“Fine,” she said, pushing off the sofa where she had been nicely tucked into Ford’s side. She spun, blond hair fanning out. “But if I hear you laughing...” She pointed at Ford but didn’t finish her threat.

He shook his head, still trying to hide his smile.

Clifford was a dead man.