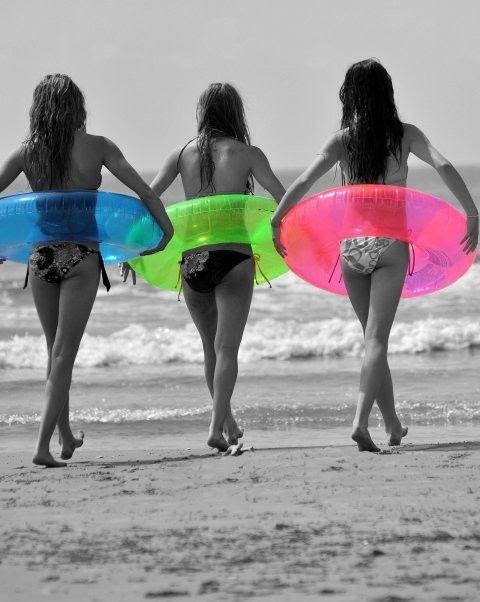 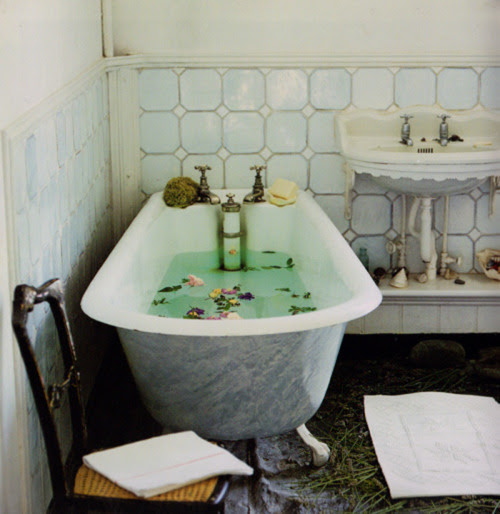 Sitting on my chaise lounge, I shielded my eyes from the late afternoon glare trying to see out across the water. The sun was hanging low in the sky, almost feeling like it too was resisting the final push towards autumn. While it technically wasn’t the last day of summer, it was Labor Day weekend which meant most people were closing up their rental houses and moving back home, an end to their vacations.

Living at the beach had its perks, and one of them was never having to pack up and say goodbye to the salty sea air. The other was being privileged to watch the seasons come and go, bringing with them fresh vacationers ready to tackle new adventures. There was always something special about watching a child’s first interaction with the ocean. It didn’t matter if the person was two or twelve, that first time seeing something so vast and open, and the sheer power and strength its waves could produce was awe inspiring.

I would often sit on my deck, overlooking the hustle and bustle of all the beachgoers. I couldn’t help but admire the fit, nubile twenty-something girls, strutting around in their bikini’s begging to be noticed by everyone in their midst. Equally impressive was watching a seasoned pro maneuver her brood of three kids along with all their beach gear without snapping at her children or dropping a single shovel.

Then there was the beauty of the often written about, summer romance. From June until August, I saw couples meet, mingle, mate and eventually meander back home, leaving me none the wiser to the completion of their romantic entanglement. For the most interesting couples I would make up their conclusions in my head, or if they were really inspiring, jot them down, hoping to add some piece of their relationship into my next novel.

Unfortunately, today I was too tired to do anything but watch and smile, knowing this would likely be the last summer I’d witness. Age was a cruel thing, and seventy-seven seemed to be my lucky number. I was at home in hospice care, my family visiting for what would be the last time before my demise.

Emerging from the sea, three of my granddaughters ran up towards the house, each surrounded by a colorful beach float, asking me to watch and rate each of their jumps over the knee-high surf. With a small wave, I indulged their fancies, rating them for style, height and originality. When the winner had been crowned, they all surrounded me in a joint salt-watery hug, one that I would cherish for the remainder of my days, however few there were.

In the meantime, I’d enjoy my swansong to summer, lazily enjoying the earth’s bountiful gifts, one day at a time.