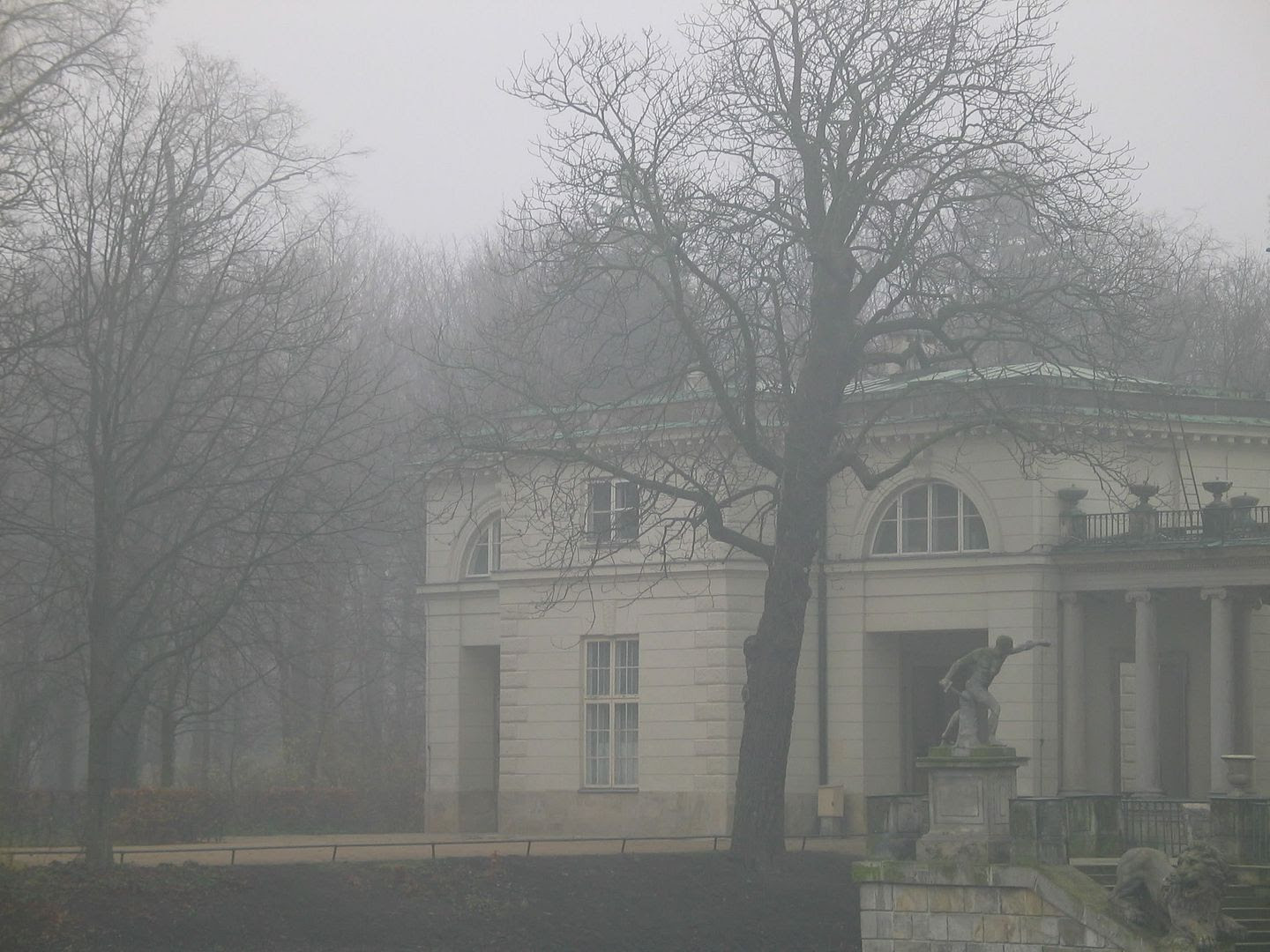 Always, I walked west, parallel to the fence. I wondered how big the fence was, how long. I walked for hours, and never reached its end, or a corner. I knew from the size of the fence, there were a lot of people inside it. People who believed they were safe.

As the sun set, I found a place to camp for the night. Water, some carefully selected mushrooms, tree leaves, and weeds, and I was ready to sleep. The night was peaceful, quiet. I felt safe. I hadn’t seen anyone inside the fence when I checked, and I was several miles north of it. So, I went to sleep when the sun set, and didn’t wake until the sun was up.

I walked west all day again, before I reached the corner of the fence. East to West, the fence was over a two day walk in length. There could be several small towns inside it, hidden where I couldn’t see them. I figured I’d study it some more, on my way back. And I’d figured out I would head back. Something inside me said my journey west was nearing its end.

The next day was another day of endless walking to the west. Until the sun was low to the horizon. That’s when I came to a small place. A ghost town. Most were anymore. This one felt different, though, as if it were hiding something. Something I was supposed to find.

I skirted it’s edge, peered down the streets, between the buildings. Most were one or two stories, though a couple reached three. The streets were old. The place felt old, like it had seen a lot of lifetimes, and had a lot of stories to tell.

I moved away from it, to the north, and settled for the night. I hadn’t seen anyone since I’d demonstrated to the fence people their guns did not make them invincible. As I rested for the night, I considered what to do the next day.

I rose before the sun and returned to the old place. I finished my circuit around its exterior. Several of the streets were brick. Old brick that had separated as the ground moved, as people walked on them, so weeds and grass had taken hold between them. I saw no one, no sign anyone had been there recently.

I was always nervous heading into a town of any kind, there was no way to tell what was inside, who was inside, who might be waiting, ready to attack me. I drew my bow, set an arrow, and cautiously headed in. I picked one of the old brick streets, figured if I couldn’t see any disturbances in the grass and weeds, no one had been there.

“Could this be a place where people once worked?” I’d heard old stories about companies setting up places for people who worked for them. Boom towns that grew, then went bust when the work ran out. Usually some kind of mining. Maybe oil, or gas. When that ran out, the work would have gone away.

I inched along, checking each doorway, each window. I wasn’t being watched, I could tell that. I headed toward the closest three story building. Its doors were open, like someone, in a rush to leave, forgot to close them, or didn’t bother to close them.

The inside of the building was empty. All the chairs, tables, any kind of furniture, was gone. Nothing but bare walls, and some paintings and pictures hanging on them. I figured out the building wasn’t a place where people lived. There were no bathrooms, no laundry rooms. Everything was like an office. I found public restrooms. The kind with lots of stalls.

There was nothing inside.

I checked several of the two story structures. Apartments. Small places, with separate baths, separate kitchens. All of them were stripped, like the three story place was.

All of them, except one. That one was on a corner, where two brick streets crossed. It’s door was still shut. I tested it, and it opened with no problem. The first floor had a kitchen, and a room that reminded me of my family’s living room. A sofa, a couple of chairs. A useless TV on one wall. I followed the stairs to the second floor. A bathroom, and two rooms. One a bedroom, with a bed, still made. Dusty, but otherwise, well cared for.

The second room was a study. There were pictures piled in boxes, several books on cartography, several on photography, and something I hadn’t seen in years. A Holy Bible. Those were rare since the world went nuts. Used to find them everywhere. In book stores, churches, hotel rooms, people’s houses. They’d all vanished.

This was a small one, well worn, well read. I checked inside, found a bookplate, said the book belonged to someone named Christopher, as if that mattered.

Beneath the Bible were maps. Hand drawn maps. They showed the fence, and the area outside the fence. There were several empty towns on the maps. One map was different. It had a black hole in its center, and a label next to the black that said, “The Cave”.

I found a journal, a diary. I didn’t care for them, I’d seen plenty of them. Someone’s ramblings about life. But something made me pick the journal up, and turn to the last couple of pages. I read the crisp hand printed letters, the same letters from the maps. Christopher, it seemed, was the last. Everyone else had gone to the cave, or to the fence. He’d lost count of the bodies at the fence where not everyone was accepted. He didn’t know what was in the cave. His last words were how he was tired. He was alone. And he was going west. To see what he could see. He was out of food. Out of everything. He had no choice but to leave.

Christopher, it seemed, decided to head west, to see if he could find help, a place to live, with others. The last two pages of the journal showed a sketch of an old highway, headed west, into the Rocky Mountains. Christopher’s notes said that’s where he would head. To see if there was anywhere he could live. If there was anything left.

Christopher’s last words in his journal, “Time to start over.”

I spent the night outside the town. When the sun set, so did I. But I knew, I was close to finding something. If I only knew what.