Michela Walters Week 19: Leaving it All Behind 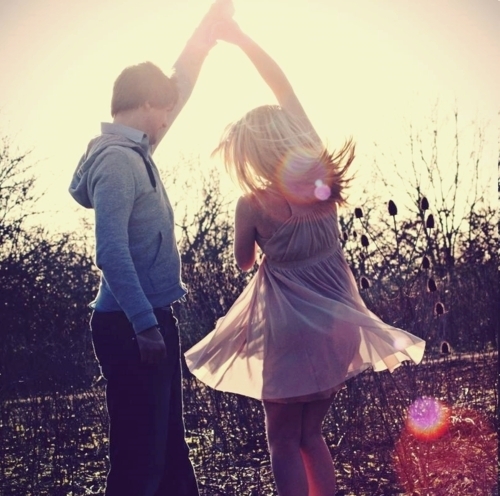 Title: Leaving it all Behind

Kate stood on the tiny dock overlooking the pond that backed up to her grandparent’s property, wistfully thinking about all the joy she once found in this serene place. Alas, now she only felt the fractured pieces of her heart swirling inside of her chest, begging for some kind of bandage to put it back together.

The day she met Alex was one of the happiest of her life. He’d swooped in and charmed her into going out with him, even though he was the best friend of the guy who’d just dumped her. After being the butt of Conor’s jokes for not putting out, she felt like she’d never meet a guy who’d understand her trepidation with losing her virginity. Alex didn’t bring up any of that when he spoke with her. Instead he soothed her ego with sweet compliments and confessions of his yearning to date her long before Conor had asked. After watching Conor crush Kate’s spirit, Alex gathered up his courage to step in and show her not all guys were as cruel as her Ex.

Sitting down, Kate dangled her feet into the water, and chuckled ruefully. She gazed out across the water and the faint smell of autumn’s approach reminded her of all that she’d lost in the last few weeks. Her mind drifted to the days when Alex and she would wander along the shoreline, skipping stones and telling tales about their dreams and their combined hopes for their future together. Two weeks ago, that all came crashing down around her. She’d never imagined how devastating someone’s betrayal could be until Alex mumbled those four tiny words, “I don’t love you.”

Yet here she was. Still sulking by the water’s edge, trying to get enough courage to finally do what she’d been putting off since May. She’d been accepted to American University and had been putting off her deposit until she could find a solution to the long-distance thing with Alex. Looked like she wouldn’t need to figure out that aspect of her life after all.

Kate glanced at the setting sun before closing her eyes to feel its warm caress. She took a deep cleansing breath and let out a piercing scream across the water, scaring a smattering of ducks that had just landed nearby. As cathartic as her rebel-yell had been, her heart still ached over the loss of the boy she’d loved for the last year. A guy she’d planned a future with. Someone she’d given everything to, including her innocence. Kate felt robbed and bitter, feelings she wasn’t used to having. Alex had treated her like a queen over the course of their relationship. He was kind, loving and funny—everything Kate had ever dreamed in a boyfriend. Alex’s late night confession was unexpected and therefore even more devastating to her psyche. Kate couldn’t figure out what was wrong with her. Why she was so unlovable that guys seemed to continue to leave her, stealing away with a piece of her heart every time they did so. Even in Alex’s quick departure, he never told her why he was breaking up with her. Nothing but those hurtful words telling her the exact opposite of what he’d repeated so often. Feeling the telltale tears welling in her eyes, she batted at them, refusing to shed anymore over that guy.

Kate stood up resolutely, knowing that perhaps a fresh start somewhere away from her painful memories might do her some good. Deciding to kiss her past goodbye, she wandered back towards the house to give her grandparents the good news that she was going to her dream university. She knew they’d be sad to see her leave, but they’d supported and encouraged her when no one else had. Who knows, perhaps she would find love in this new place that promised life experiences Kate had only dreamed of so far. With a new-found optimism, she skipped into the house, resolved to make her years in college the best she’d ever have.