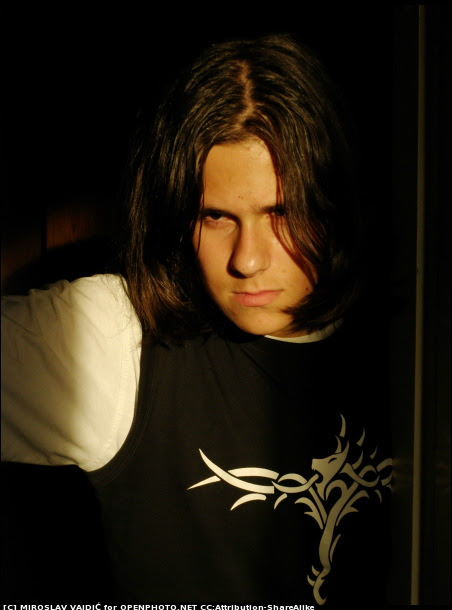 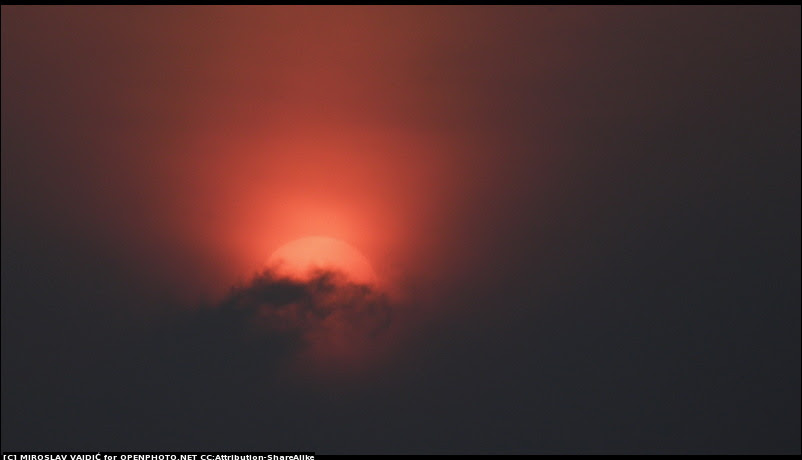 Charlie always loved the sunrise. A farmer's boy, he was usually up whilst still pitch, ready to greet the first wisps of red. By the time the sun had risen, his day's work on the farm was nearly done, before going off to school.

Despite the hard work and long day, Charlie always wore a smile; his crooked, white teeth standing out against his tanned skin, despite the tiredness he always felt. But Charlie wouldn't have it any other way; working with his older brother Jack and their father on the farm, managing to make a living when times were tough.

Charlie glanced up at the night sky usually pin pricked with a blanket of stars against the black. But not tonight, not even the solitary twinkle of the North Star, usually guiding weary travellers, could be seen. Thick cloud and stagnant smoke smothered the full moon. Holding his hand up in front of him, Charlie couldn't even see it, nor the ring given to him by his father. Vulnerability wasn't something Charlie was used to, never having experienced it but he had made its acquaintance tonight as loneliness swamped him. A longing for home surged through his body, wanting to sit around the farmhouse table with Jack’s laughter filling every room.

Shoulders heavy, Charlie sighed. Although he couldn't see it, he knew his breath formed a vapour as the cold nipped relentlessly against his skin. What he would give for the clouds to part and reveal the moon in all her glory, to keep him company on his lonely vigil, well apart from the rat scurrying over his boots. He ignored it; used to sharing his space with them. Sometimes, he talked with them but not tonight. Tonight he only had thoughts of his mum back home, alone on Christmas Eve. Sure, neighbours would make sure she was looked after but deep inside, she was alone; husband gone, Jack gone and he, Charlie, sitting in a trench miles from home when he should have been tucked up in bed eagerly awaiting Father Christmas, alongside his brother Jack. Thanks to a German bullet, Jack wouldn't be seeing another Christmas. He didn’t mean to sound so matter of fact about his brother’s death. But it was what it was and this was war. Of course he was frightened, wanted to go home, wanted to cry out loud for his brother, wanted to rub out the carnage imprinted in his brain, wanted the thunderous noise, that shook him violently, to stop but he couldn’t. He was too scared of the consequences, what they would do to him if they found out.

They said this was the war to end all wars, would be over in weeks, with brave men returning home to a heroes welcome. That's why Charlie signed up. He wanted a piece of that action, to be a hero so Elsie Turner would notice him instead of being ignored as he sat at the back of the class behind his desk. She would be proud of him now; Charlie, just turned thirteen, at war. Being a hero. That was surely worth a kiss. It felt like it was worth it at the time. But the reality of war was worth nothing in the entire universe as far as Charlie was concerned.It was pointless, senseless, frightening and his senses were bewlidered by everything he had experienced. And that whistle. He always wanted his own whistle. Not now. Not after what a whistle signified to Charlie and all the other young men waiting for the one blow that would send them over the top. He wished the captain would choke on his whistle.

No one questioned Charlie when he applied, signing up to fight for King and country, alongside his brother. He was tall for his age and cocky. His father had warned him more than once that his mouth would get him into trouble. Sitting in a trench in France wasn't the trouble his father had anticipated. Charlie hadn't either. Being a hero wasn't what he had expected it to be. He was dirty, smelly, cold, hungry, fed-up and tired. He would even admit to being absolutely terrified if he thought anyone cared. Sleep evaded him for days just as the German bullets and shrapnel had; for that he was grateful and thanked God for looking out for him. But tonight he asked God to look after his mum. He wasn't a religious boy and often bunked Sunday School but tonight, he wanted someone to know his mum needed someone. Charlie then asked God to not make the sun rise for Christmas Day. He wanted Christmas Eve to last forever so at least his mum would have hope of one son alive this Christmas.

Closing his eyes, Charlie saw his Christmas Stocking hanging at the end of his bed; it was one of his mother's stockings; more stretchy than a sock so Father Christmas would cram as many goodies as he could inside. The smell of the plum pudding steaming away as the freshly plucked turkey lay ready for the oven. Snuggling down into clean, starched sheets, Charlie would strain his ears for the sounds of sleigh bells and reindeer hooves on the roof, promising to stay awake all night to catch a glimpse of the man in red, only hearing the sweet voice of his mum singing carols as he finally fell asleep which was just as well seeing as he was still expected to work the farm Christmas morning.

Charlie jolted out of his dream, shaking his head and the sleep away. But he could still hear the music and faint voices singing. Craning his head as close to the top as he dare, Charlie listened intently. It was definitely singing, but not words he recognised, wafting across the vast darkness of no man's land. The sleeping soldiers rose and joined Charlie, listening to the soft voices singing a familiar tune in a foreign tongue just as the clouds drifted, revealing the bright moon. She shone down as the German singers crawled from their trenches.
“What's Fritz doing?” a bewildered voice asked.
“It's Christmas,” replied Charlie, “peace on earth and goodwill to all men. Don't matter if you're Fritz or not, it's still Christmas. Me mum loves carols. I was just thinking about her singing as well.” The man looked down at Charlie, staring into his wide, blue eyes of innocence.
“How old are you lad?”
“Old enough to know when someone wants to celebrate Christmas and young enough to care.” Charlie stood full head and shoulders above the trench and took a deep breath before belting out his mum's favourite carol; Silent Night. His young body filled with emotion as the trenches on both sides sung their hearts out, thinking of family and peace and like Charlie, hoping the sun wouldn't rise in three hours time.


Inspiration
This story was inspired by a recent news item on the local news where a boy aged 12, signed up to fight in the First World War. He was the youngest to sign up and managed to spend six weeks on the front line on the Western front on the Somme, seeing some of the bloodiest battles of the war, before his mum found out and complained and he was sent back home.