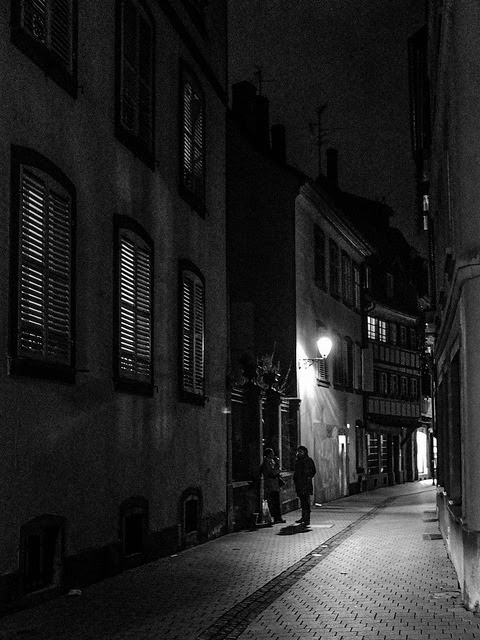 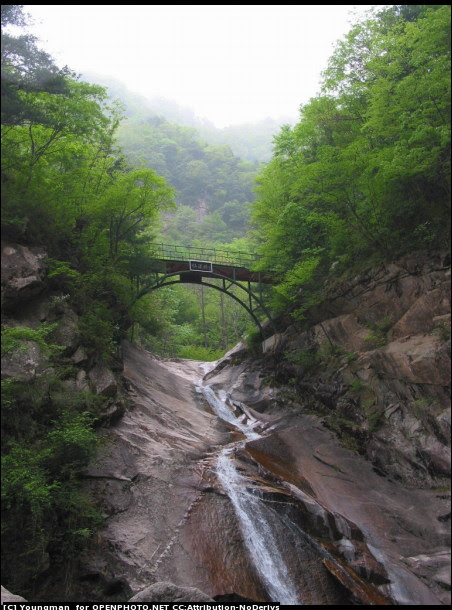 The city streets were dark, and empty, with a few, rare lights, and a few rare men. It was always men. All the women and girls were gone. There were more animals living in the city than there were humans.

I wondered how many women had died on its streets. How many became food for the scavengers, the animals. When the last men would leave. Scav

engers. I was one of them. Searching the city for books. The knowledge of generations of humans. All that was left of the society they’d built. The science, and technology, and art. It was all lost. All of it.

Jessica had asked if I could. “Frank. Can you do this?”

Of course, I’d answered yes. We were desperate, learning to live in the mountains. Trying to form a community. To start a new kind of village. We needed anything we could find on organic gardening, composting, waste management, sustainable construction. Even the basics, how to stay warm in the ice and snow. How to avoid frostbite.

We were out of our elements. We were survivors of the end. Those that fled the cities, the towns, to escape the violence.

I grew up in a little town called Emerald. I knew everyone in town. The Franklin’s next door, the Simmons family. I could still name all of them. Henry ran the only market in town. He always had fresh made bread. “Betsy bakes it every day.” He sold fresh milk, and pasteurized milk. Used to tell me how Tom and Bobby took great care of their cows, and had the best milk he’d ever found.

I worked the fields with my Dad. Corn, tomatoes, beans, lettuce. You give me seeds, I can grow stuff. It’s what I learned. Dad made sure of that. We even had an organic garden. That’s where we made the most money. People in the towns and cities bought everything organic we could grow.

Then, the end came. We heard the stories on the nightly news. About gangs roaming the city streets. Raping everything female, then leaving them dead on the streets. They overwhelmed the police. Especially when the gangs armed themselves.

Then, the women started gangs of their own. Guns and all. And fought back. The body count went crazy. We sat in front of the TV at night, staring at the insanity. Wondering what was going on. How it could be happening.

The news stopped, of course. The TV went off-line. The internet stopped working. All the conveniences of life slowly collapsed. We kept the lights on as long as we could. But the power stations failed. And then the generators ran out of gas. And we burned candles. And made fires.

We didn’t know about the gangs leaving the cities, heading into the countryside. Until they got to town. I remember Mom screaming, “Run!” I remember running into the fields, and the trees beyond them. I remember hiding in the trees. I remember the screams from town. The gunfire. How that slowly trailed off. The screams of women being raped. And finally, silence.

I remember waiting. I waited three days. I watched men wander through the trees. Down the roads leading away from town. I waited. I hid. I prayed they never found me.

I remember going home. I remember Dad. He’d been shot at least a dozen times. His face was gone. They shot him in the face, just to make sure he was dead.

I remember Mom. Naked, on the floor. I knew what they’d done to her.

The same thing they’d done all over town. Fathers and sons, dead, shot full of holes. Mothers and daughters, stripped, raped, and beaten until they died.

Now, I was wandering around cities, looking for libraries. It was odd, how many libraries were left standing. All the books, the computers, the technology, was still there. Undamaged. As if the people simply forgot about it all, killed each other, and then the survivors wandered off.

I remembered walking through the forests for days. With no idea what to do. Until Jessica found me. She took me to her camp. Just her, Hannah and Valerie. And a lot of wild animals. Eagles, hawks, wolves, foxes, bears. It was like the animals talked to Jessica, and she talked to them.

And her little camp had grown. There were a dozen of us now. Barely hanging on. Finding a way to survive. Learning from the animals. And scavenging anything we could. Anything that would help us survive.

The girls didn’t search the cities. It was still too dangerous. There weren’t many people left in the cities, but they were almost all men. And they were almost always gangs. They ignored me. Just another wanderer. They watched, and made sure I didn’t stay. As long as I moved around, and spent just a day or two in the city, I was OK.

“Dude!” Some guy came out of a building. There were a couple of lights on inside. “Here.” He handed me a beer. “Have a drink.” A big bruiser stood by the door, watching us.

“What brings you into town?”

“My brother. He was in Arizona.”

The guy laughed. “You’ve got a long walk ahead of you.”

I drank the beer, and then was on my way. Took a couple of hours, but I found a library. Spent the night in it, searching through the books. Gathered up a few on gardening, and survival skills. The next day, I left the city, heading back toward my home.

The little camp in the mountains. Jessica’s camp.

Maybe. Maybe if I looked long enough, I’d figure out what happened. Why the world went insane. Why the human race had all but destroyed itself. I didn’t believe I’d ever understand. I didn’t believe there was an answer. How can there be an answer, an explanation, for insanity? And the whole world had gone insane. All at once.