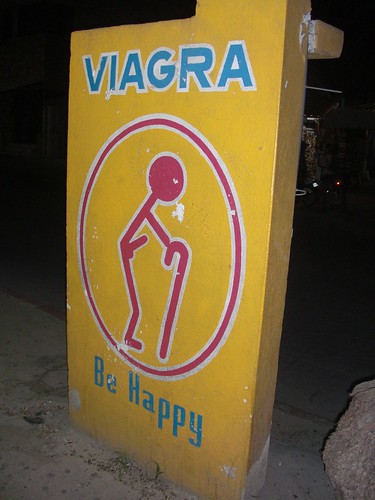 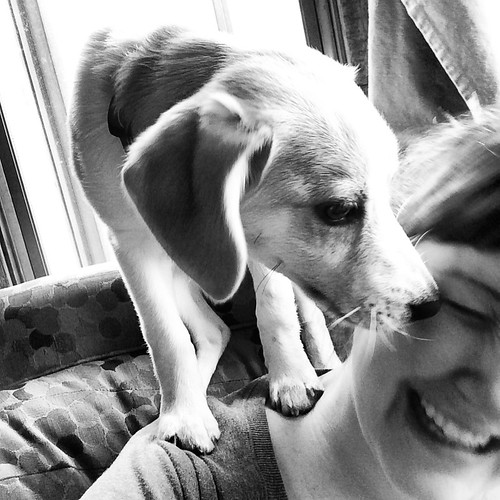 You ever think that we're just not meant to be?"

He turned his head a bit at that; he still didn't quite look at her. But that made him almost look. That was his way when they fought. He couldn't look at her. He took another pull of the joint between his fingers, then passed it to her.

She took two deep gulps, felt the buzz spread from her chest to her ass on the cold curb. She shifted her weight and leaned back against the sign behind her. "Do you?"

"No." He took the joint back. He took another drag.

"Why not? You think it's normal to fight like we do?" Her voice broke a little. Her throat was raw. From the screaming. And the smoking.

"I don't think we're normal. And I think everything worth having, you have to fight for."

"But like that?" She thought of they'd stood and yelled across the table. A glass had fallen to floor and shattered. They'd been asked to leave and she hardly remembered the face of the manager who'd asked. It was all swaths of red and tinkling glass and silence besides their screams. And now they sat a block away, on the curb, high.

"Sometimes." He took another drag. He looked at her then. Right in the eye. "I mean, if that guy behind you can still be happy, we should be able to find a way, right?"

"The guy behind..." She turned slowly, but no one was there. Then, she saw the sign she was leaning against. It was a Viagra advertisement. An old stickman with what had to be a raging boner was stationary with a walker. She stared at it for a minute and then burst into laughter that rolled down the street, up the building, through the alleys. Then, she turned back to her boyfriend. "I guess so."

"Right?" He handed her the joint and leaned his head on top of hers. She put one hand on his knee and took another puff.