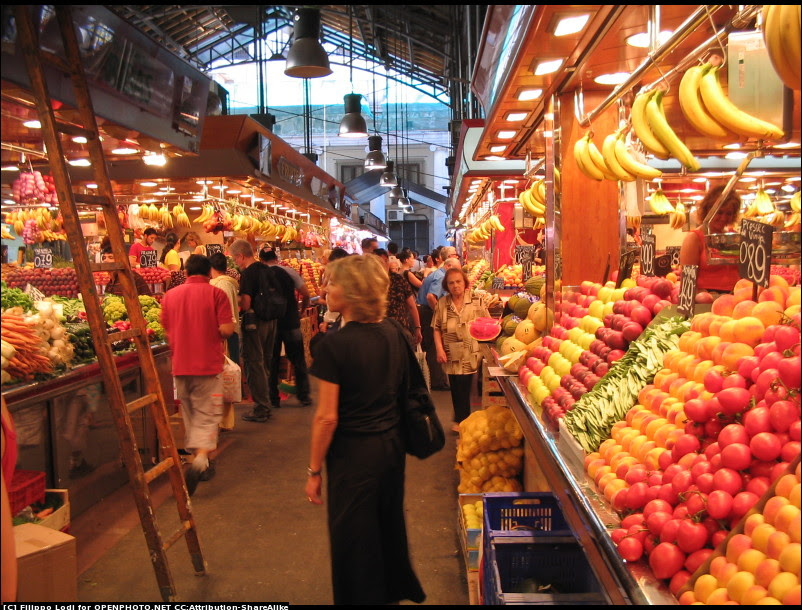 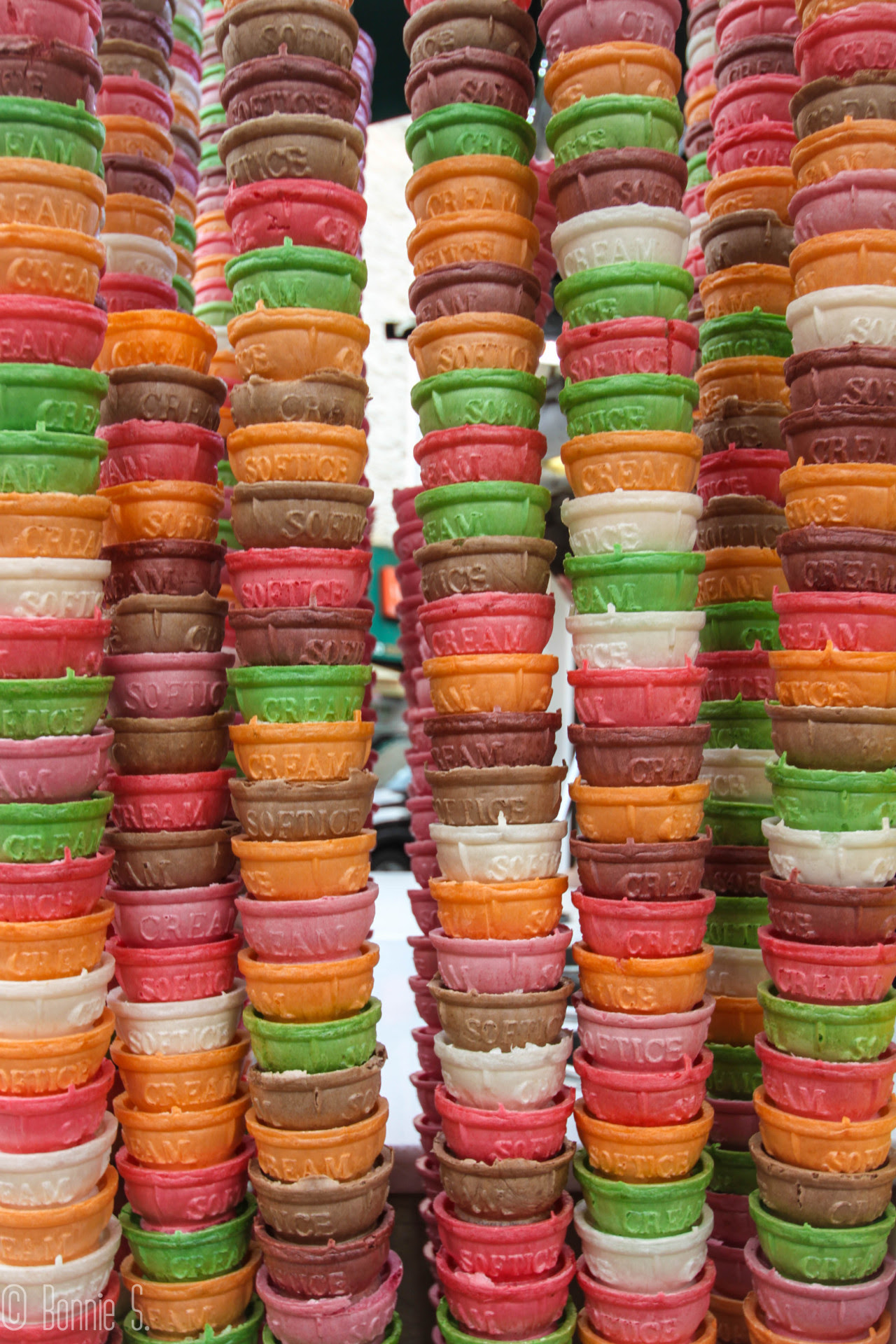 At dawn, I kissed Valerie, packed my backpack, and left camp. Everyone knew it would be a while before I returned.

I headed east, toward my old home town. It took two days to get there. I knew I was moving well, unencumbered by anyone else. I could set my pace, move when I wanted to, for as long as I wanted to. I didn’t have to take care of Beth, and her friends.

I needed to find Jessica, to speak with her, tell her my plan.

I didn’t sleep much at night. Too many nightmares. I kept dreaming of Beth. Of how I found her, dead, her dried blood all over the ground. She’d killed herself, cut her wrists, and let herself bleed to death.

The truth was more complicated. She’d escaped this world. A world that nearly killed her. That raped her endlessly. Used her. Violated her. Until she almost died. Kelly and I had tried to help her. We’d saved her and the others from the hell they’d been trapped in. But, the damage to her soul had already been done. We hadn’t been able to heal that.

Beth had screamed every night.

She’d cried until she had no tears left.

Yeah. She’d escaped. I didn’t blame her. She’d done what she had to.

I blamed the people who’d done that to her. Who’d abused her. And I was going to stop them. They’d never hurt another soul like they’d hurt her.

Dad always said, “To kill a snake, cut off its head.” In the country, you learn why. Farming you learn lots of things. Snakes regrow missing parts. Cut a snake in half, and the part with the head grows into a whole snake again. Cut off the head, and nothing grows back. They can’t grow whole bodies. They die.

I was going to hunt down the head of the snake. And cut it off.

I needed supplies. Rifles. Especially the ones from the neighbor. He was ex Army. A trained sniper. He had guns. Lots of guns. Including the nastiest rifles I’d ever seen. “Boy, with this, and some practice, you can shoot the balls off a fly at a thousand feet.”

Or the head off a snake.

Best part? No one would mind if I took them. No one was left to mind. I found my dad’s best handguns. Two of them, each with two clips, and a box of ammo for each. The neighbors armory was hidden, In his cellar, behind the wine rack he had. Took hours to figure out how to get into the case, once I found it. It was the first time I’d ever had to pick a lock. I like to think I learned a lot about lock picking that day. But in truth, dumb luck struck, and the damn thing opened.

And I found my sniper rifles. And all the ammo I could use.

It was too late to continue my journey that night, so I returned to my family’s home. I planned to spend the night in my old bed, knowing I needed a good night’s sleep. I thought of the things I’d need. Books. I’d have to learn to make ammunition. Oil. Gun oil. To clean the guns. I already knew how to clean them. Dad had seen to that.

But, sleep never caught up with me. I kept waking up, begging Beth to stay.

Knowing she was gone.

Since I couldn’t sleep, I walked through the town and ended up at the farmers market we’d had. It was a mess of course, all the food was long gone, and there were weeds, and vines, and spiders, and mice everywhere.

I remembered the times I’d shopped there with Mom. She said I had to learn how to take care of myself, and find the right things to eat, so when I grew up, I could take care of myself. The market had always been full of fruits and vegetables. Oranges, apples, lettuce, eggplant, you name it. The place had it. The whole town shopped there, it was where we got our food. It even had a small butcher shop to one side. They had the best ground beef, and steaks. A steak, and a sweet potato, with cinnamon butter would have been good.

But it was all gone. The whole world had gone insane.

Sleep finally caught me and I passed out sitting on the floor, leaning against a column in the old marketplace. I’d say it was a good sleep, but I’d be lying. I had nightmares. I woke up screaming, “Die, you bastards! Die!” I knew, I’d hunt down the head of the snake, and chop it off.

It was time to join Jessica in the war to save what was left of our humanity. In a world that had gone insane. Time to find out who ran the company, or whatever it was, that ran all the stables like the one that killed Beth, and wounded the others. So no one else had to live through that kind of hell again.

I’d let Jessica fight the ground war. She could do that better than I could, with her animal friends helping her. While she fought, I’d become a sniper. I’d hunt down the people running things. I’d be sending them to hell. I’d take the head off the snake.

I didn’t care how long it took. Or if I survived. All that mattered was stopping them.

Once the snake was dead, maybe Beth could rest in peace.