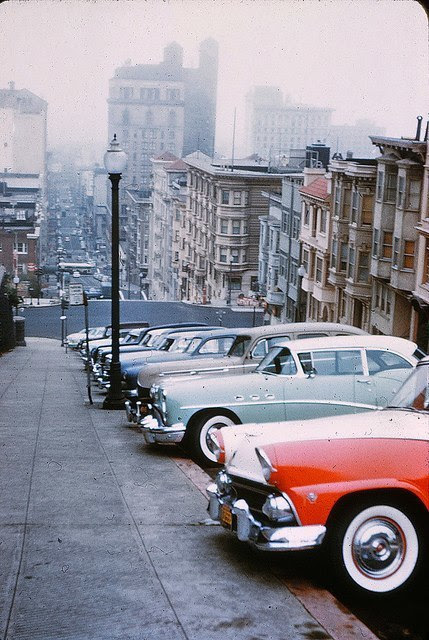 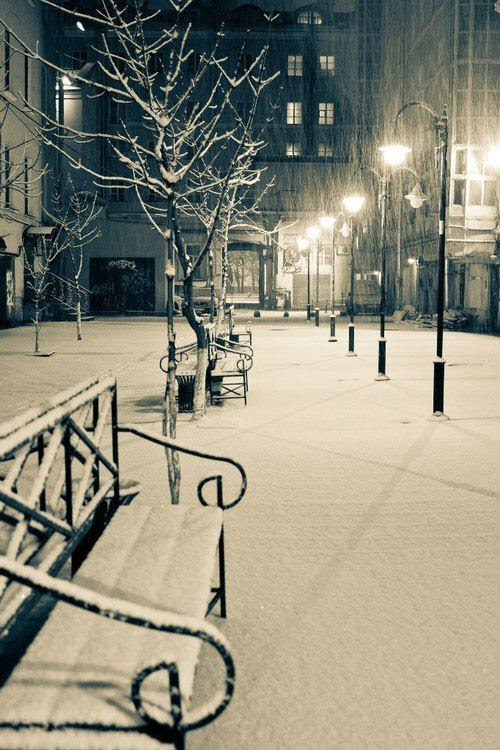 Jonathon wandered the streets. Up and down, he weaved a senseless pattern. He stopped at the top of the hill, turned around, and watched the movement below until it disappeared into the fog.

This time and place was just as monotonous as the last. There was nothing here to capture his interest, no sign of what he was truly looking for. The cars may look faster and the architecture was definitely getting more interesting, but it didn’t deter him.

The fates claimed he’d find her soon. They were determined to prove love wasn’t real, that it couldn’t last. His kind were just a piece in their little game.

Since that day they’d given him a glimpse of her, he couldn’t get her out of his thoughts. He wondered first what her voice would sound like and then he began to think about how soft her hair would be. Then, he worried she wouldn’t like him. Of course, if he believed the fates, it wouldn’t matter because he wouldn’t love her anyway.

A piercing light split through his mind. Moments later, a chill traveled through him and snow kissed his cheeks. He turned in a circle, caring nothing for when and where, only hoping he’d find her in this place, but there was nothing. He continued to look, there had to be something in this freezing city.

Movement caught his attention and he turned back around. He lost his footing and slipped on the cold pavement, landing right on his ass.

He looked up into the beautiful blue eyes that had been enchanting his dreams.