Kimberly Gould Week 97: The Best of Both Worlds 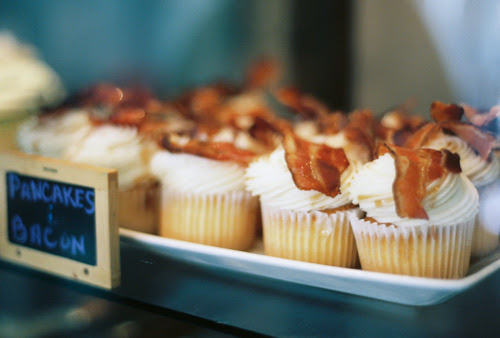 Title: The Best of Both Worlds

Jennifer slowly peeled the mask off her daughter’s finger painting. The two year-old had covered the entire poster board in bright colours, mixing, blending and streaking until Jen wasn’t sure where the mask was. Working from the corner, she pried the sticky paper off the stiffer board.

It worked like a charm, a map of the world now filled the board, coloured brightly and messily. When it was dry, she would mark the points of interest for little Kelly to identify when she got older. Here was home. That was where Grandma lived. That was where Baba lived. As she had before, Jen wonder what force must have been at play to bring together two people from so far away and join them, creating this new home. Nicholas’ parents were still back in Ukraine and she worried for them when she knew she shouldn’t. He didn’t seem worried at all. Her family still lived in South Africa, Johannesburg. And yet, coming to Boston for school, they met and stayed. Kelly was a full American citizen.

The door opened with a clatter. “I’m home,” Nicholas said with a slight accent. It had been slipping away more and more over the years. Hers had vanished before they finished at MIT. “You’ll never guess what I found?”

Jennifer checked on Kelly, reading one of her board books in the living room. “What’s that?”

“Something for both of us. I know compromise isn’t easy, so I bring you…”

He set the cupcake on the table in front of her before complimenting the map.

Jen just stared in disbelief. She wasn’t sure if this was the best idea ever, or the worst possible combination of tasty foods.

She’d made a lot of changes for this man, accepted a lot of new and difficult customs, language, religion… Closing her eyes, she bit into the confection.

“Wow,” she murmured around her mouthful. Nicholas had already left her, picking up Kelly and bouncing her in his arms as he wandered the house.