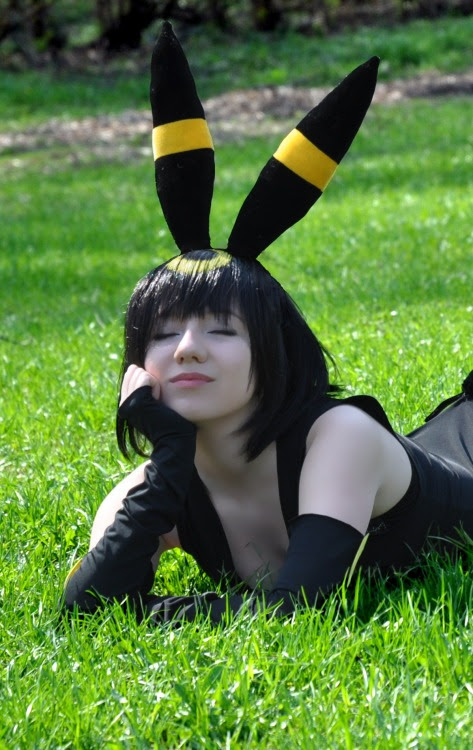 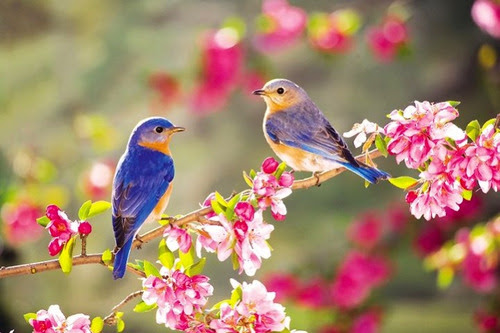 They say fire is a great tool. It provides heat when it’s cold. It’s central to cooking. It provides light in the dark. But like all tools, there are two sides to fire. Fire can kill. Fire can terrify. Fire can cause destruction. Like my hammer, and my knife, you can use fire as a weapon.

We spent hours in the dark gathering dry brush, mostly leaves and sticks. Anything we thought would burn rapidly, make a lot of smoke, and help set a wooden building on fire. We tore the blanket into strips, and tied the brush into bundles. Not too tight, though. We wanted things to burn well.

We watched the stable, waited, and hoped. Sometime during the night, the man at the desk walked back to the stable. He left the woman tied to the stakes by the road. Kelly wanted to rescue her, but knew we had to wait longer, for the guard outside the stable to go inside. It took a while, but that man finally stood up, stretched, yawned, and made his way inside the stable. I’d guess we watched him for an hour, or so, but I really don’t know. Watches, phones, anything that kept time, had quit working. Either the batteries had died, or the electricity was gone. Someone probably still had watches, somewhere. I didn’t. I’d never worn one before the world went insane, and since then, I’d never needed one.

I searched the sky for the moon and found it in the west, above the trees. Kelly tapped my shoulder, “How long do we have until dawn?”

I nodded. I handed her my knife, “You know what to do?”

I picked up as many of the bundles of brush as I could carry, and entered the clearing, approaching the north side of the stable. I picked that wall, because there were no windows on it. I quickly lined the bundles along the ground, leaning them against the wall.

Ever hear of a butane lighter? Silly little device people used to use to light cigarettes. I carried a good dozen of them with me. We used them in camp to help keep the fires we needed in winter burning. There were zillions of lighters out there. In the towns and cities. They were easy to find. They weren’t food, so no one really had any need for them.

I took one butane lighter, and lit it. I used the small flame to set fire to several of the strips of cloth. They burned well. I retreated to the trees, waited, and watched.

Kelly did her part. She came out of the trees near the woman and the posts. She quickly cut the rope holding the woman in place, and helped her back into the trees. I swear I held my breath the entire time she was in the clearing. I kept hearing the mean screaming as they spotted her. I kept seeing them draw their guns, and shoot at her. I kept seeing her fall.

None of it happened. She made it back to the trees, with the woman. Hell, I didn’t know if that woman would live, or if she was so fried from the sun, and dehydrated, and abused, she was going to die. At least she wouldn’t die tied up between those posts.

“Fire!” It was the first scream. I crossed my fingers, and held my hammer ready. I know. Pretty silly. One idiot with a hammer against an unknown number of men with guns. A man raced out of the stable, toward the fire. “Damn!”

“Yes!” The north wall caught. The flames started tracing the wooden decorations along the corners, from the ground up, then started racing up the flat surface. The whole north wall lit up. “Damn! That’s some dry wood.”

Several men came around the stable. They had blankets, not water. The fire reached the roof, and started running south. “Damn-it!” One of the men screamed orders, “Get Joe and Fred! Get the girls out!”

That’s what I was for.

I ran along the tree line until I got to the south edge of the stable. I turned, and ran straight to the south wall. No one shot me. I listened to the men screaming at each other. I guessed they were using blankets to try to beat the fire out. “It’s no use!” I slipped around the corner, headed to the door on the east wall. I made it inside without getting shot. That was the easy part. The hard part was just starting.

There were four men inside. They were opening the stalls, untying the women, starting to heard them outside. The roof of the stable was on fire. It was like something out of a bad movie. Nothing was falling down on them, but the heat was intense, and sucked water out of everything.

I signaled for quiet from the woman coming out of the first stall on the right. The door to the second stall was open, and a man was inside, untying a woman lying on a table in the stall. I leaped through the door, hammer swinging, and tried my best to knock his head off his body. I hit him three or four times before he fell. I helped the woman get a hand free, and headed to the next stall. I heard a shout, “Bobby! Get the guns and ammo!”

Bobby answered, “I’m on it!” He came out of a stall three doors down, and stopped, looking at me. “Who are you?”

I did the only thing I could think of. I screamed, and leaped at him with my hammer.

Bobby had a gun. He reached for it, pulling it from a holster on his right hip. I got to him about the same time he raised the gun. I swung my hammer, and struck him, the head of the hammer embedded itself in his right temple with a really sick thunk, and his eyes went blank. I’d never been shot before. My left ribs were on fire. I put a hand on them, and felt blood. I didn’t have time to think about it. I grabbed Bobby’s gun, and started hunting the other men in the stable.

“Jesus! There’s someone in here!”

I dove to the floor as the wall above me exploded. One, two, three, four shots from a serious gun. Wood splinters flew everywhere. I rolled into the hall, aiming at anything moving. I pulled the trigger a second time. The movement stopped.

He got no answer. “Frank! Tommy’s been shot!”

That was four guys. I got to my feet, found the screamer, and shot him. I thought, “Guns! They have guns!” I raced through the stable, searching for them. I found them in a stall. I grabbed two pistols, and a rifle, made sure they weren't empty, and headed outside. That was the signal to Kelly. She ran across the clearing, into the stable. She had my knife. She would get the other women out. The other men had figured out something was wrong. Two of them headed toward us from the north. I knelt, aimed Bobby’s pistol, and fired at the middle of each man.

I remembered a stupid movie Dad had made me watch. When one guy said to the other, “Aim at the middle. If you miss that, you can still hit an arm, a leg, or a head.” So, I shot at the middle. One guy wrapped his arms around his stomach, and sagged to the ground. The other pulled his gun, and returned fire.

I rolled to the left. I don’t know how many shots the guy took. I stopped rolling, aimed and shot. The second guy stopped shooting. Five women came out of the stable with Kelly. “Run!” They raced for the trees.

The last two men came after me. I pulled the second pistol, and shot at them. I heard another movie line, “A gunfighter stays cold as ice, aims and pulls the trigger. Everyone else panics. And he shoots them.”

I struggled to my feet. God, my ribs hurt. Every breath was like drinking fire. I staggered into the trees. Kelly met me. She helped me keep standing, and lead me through the woods to our little camp. And our little tent. I remember seeing six naked women.

I remember seeing the ground moving up, and thinking, “This is gonna hurt.”

I woke up eventually. Kelly was waiting. “Frank! You’re awake!”

It sounded like she was screaming in my ear. I groaned.

She put the canteen to my mouth, “Drink.”

My mouth tasted like cardboard, and dust. My tongue didn’t feel a thing.

“Ribs,” I groaned, moving my hand to my ribs.

“Yeah,” she smiled, “But Jenny said it’s not too bad. Just glanced off your ribs. She said it probably broke a couple of them. But other than that, you’re OK.”

My hand felt a makeshift bandage on my ribs. “Who’s Jenny?”

“Me.” One of the women. I looked around. They weren’t naked. But they were close to it. Kelly giggled, “I’m sorry, Frank. We had to use the tent, and everything else to make clothes.”

Jenny tried to smile. “You got us out.”

I actually blushed. “It was her idea.”

“No, it wasn’t, Frank.” Kelly corrected me. “It was your idea. I told them all about it. About how you saved me. And how you came up with the idea to help them.”

“Thank you.” Jenny had green eyes. The brightest green I’d ever seen.

I rolled to my left, and pushed myself to my feet. The world spun in circles for a couple of times before it quit moving. “How long was I out?”

Another woman joined in, “The fire burned out. We went back, and got what we could. Clothing, water, anything we could use.” “Two days?”

I found the sun, just above the trees to the west. “Sun’s setting.”

“We’ll get moving in the morning.”

I learned their names. Jenny, Sally, Mary, Gina, Suzanne, and Beth. I learned Beth was the one tied to the posts. She was in bad shape, but was looking better after two days of rest, and a lot of water.

I woke the next morning, as the sun rose, to the songs of birds. Their song drew me to my feet, and into the trees by the edge of the clearing.

The birds waited for me. They kept singing when they saw me. One male, one female. Two brilliant splashes of blue on a low tree branch. They looked at me, and sang some more.

The two nodded their heads, then took flight, to the west.

I rejoined the women, and we packed up camp, and headed west, after the sun.