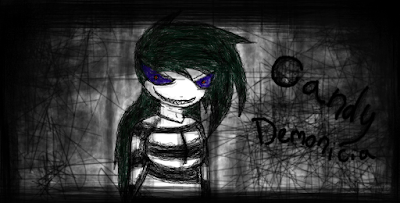 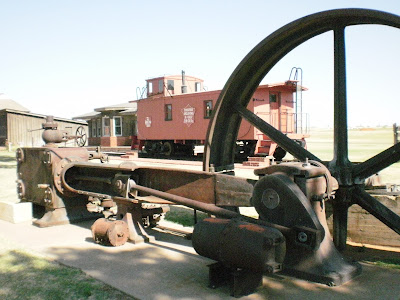 Curled up on her side Stephanie lay on the bed, tears and blood slowly drying on her skin, as he crashed about in the next room. She could only imagine the damage that would greet her when she finally surfaced from the bedroom. It wasn't the first time he had beaten her but this was the first time he had come close to killing her.

Stephanie knew she couldn't go on but she wasn't sure if she could find the strength to leave. Where would she go? She no longer had any friends as over the years they had slowly been erased from her circle leaving her alone, the only person in her life was the one person she had to escape. Hearing a door slam Stephanie let out a breath she didn't know she had been holding.

He never liked to see her damaged and this time he would stay away for several days to allow the more obvious wounds to heal before he came back to inflict more pain. Stephanie lay still enjoying the quiet interspersed with the rumbling of trains on the tracks outside the house. As the sun set Stephanie pulled herself to the edge of the bed and lowered her legs to the floor.

Clutching her side she staggered out of the room and down the hall towards the living room. Fresh tears leaked from her eyes as she surveyed the total destruction of her home. Every piece of furniture had been broken, shelves had been ripped from the walls, ornaments lay shattered on the floor. Seeing what he had done finally gave Stephanie the boost she needed, she would leave. Decision made she got her shoes and bag and slowly made her way out of her home of ten years.

With little money Stephanie had no choice but to walk, following the railway track in the hope that a freight train would be held up at lights allowing her to sneak in board. She walked with her body bent and feet shuffling, every step causing fresh pain. Memories of the abuse filled her head; a punch, a kick, a slap. With every step she began to feel better, the pain became more manageable as she walked from her past and towards a brighter future.