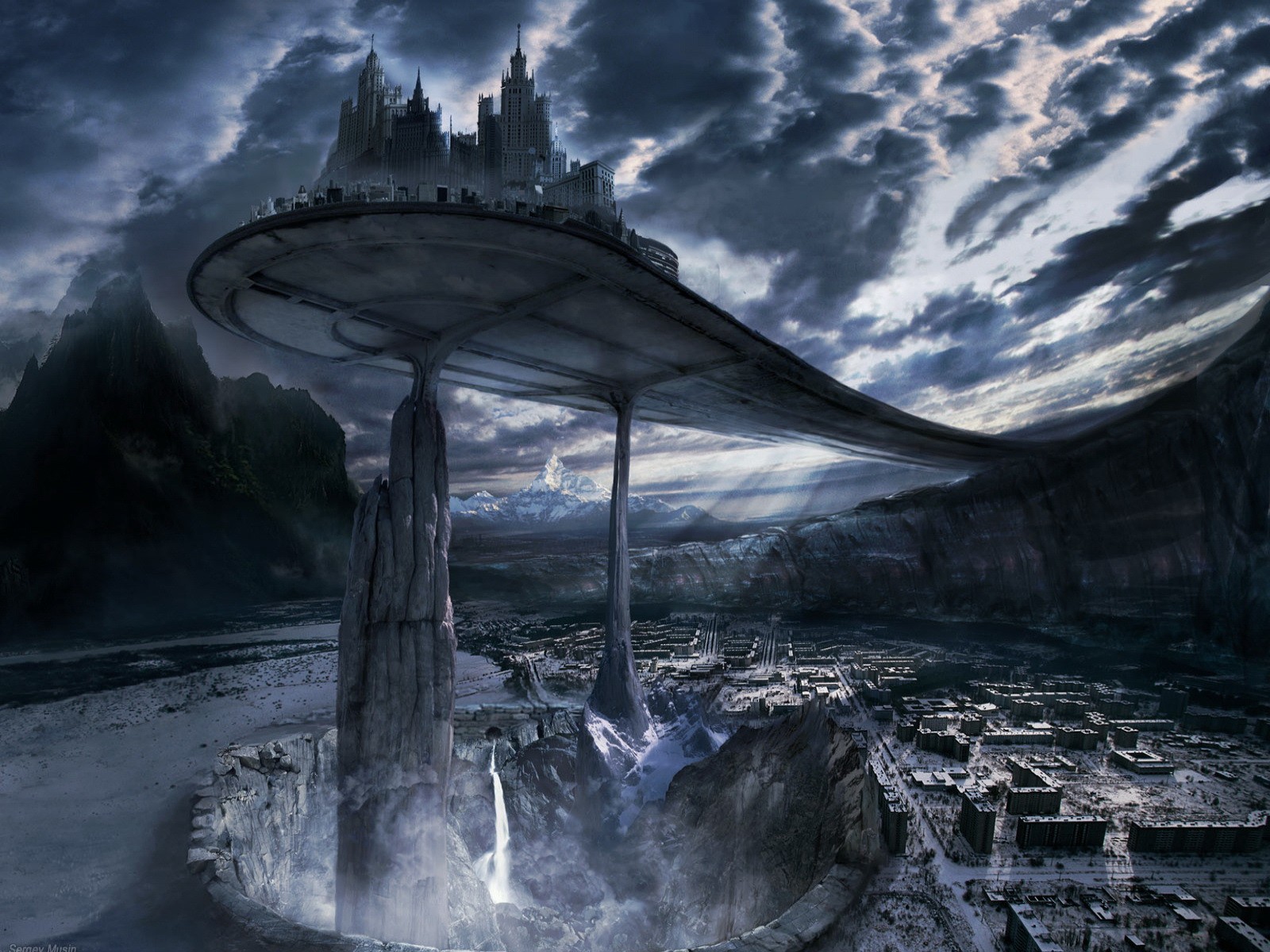 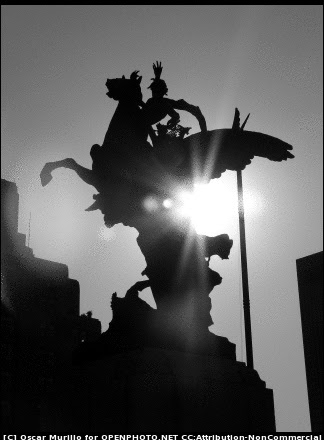 The sun beamed down, illuminating the statue from behind and casting shadows into the fountain below.

Staring at the warrior on the horse, I wondered what had happened to all the good men? The ones who were strong and true? Brave and fearless? In my life I seemed to have only attracted those with less than redeeming qualities. After my most recent breakup, I decided to splurge and send myself on a journey through Europe. A little trip to try and figure out who I was, or rather, who I wanted to be.

I’d finally realized after a string of failed relationships, that I had a tendency to mold myself into whomever I thought my current lover wanted me to be. When I couldn’t live up to this idealized vision, the relationship would end, and I was left even further away from my true self with each passing fancy.

The list went on and on. I’d gone through twelve men in two years and I was tired. So tired of pretending to be someone, yet after all this time, I wasn’t sure who I actually was.

Sitting on the side of this ancient fountain, I wondered how I’d gotten so off track and began making a mental list of things I knew, without a doubt, I liked to do.

Travel. I liked to visit new and exotic places. It would have been a tad more amusing to travel with someone, but I decided not to dwell too long on that fact. I was here to rediscover myself, not on a romantic rendezvous.

Reading. I loved to sit curled up in a sunny nook and spend hours and hours entranced in a good tale. My tastes were varied, but after a brief stint trying to impress Noel that I really was interested in science fiction novels, I knew I absolutely abhorred the genre.

Writing. I had enjoyed journaling my travels so far and thought perhaps I could one day publish a short book based on what I was sure would be many mishaps along the three week trip.

Feeling somewhat refreshed about uncovering some of my lost loves, I took a deep cleansing breath, and stood up, resolute about figuring out what else I was all about. Unfortunately my attempt at being proactive ended with me falling head over tea kettle and directly into the shallow water of the fountain.

Sputtering to the surface, I was stunned. Mostly from the freezing cold water that was a complete shock to my system, but also the handsome man offering me his hand.

“Mademoiselle? Are you alright?”

I took his hand and allowed him to pull me out of the water. Embarrassed, and not knowing how much English the gentleman before me spoke, I nodded and offered a simple thank you before sitting back on the side of the fountain. Thankfully my bag didn’t end up in the water too, but I wasn’t close to my hotel and was a bit lost as to what I should do now, with soaked clothes and soggy shoes.

“Errr... pardon moi? You look like you could use a cafe. May I buy one for you?” My knight in dark jeans asked, his thick accent curling around the words in a way that made me shiver.

I wanted to accept his offer, even if I looked a mess and we probably wouldn’t be able to communicate much past hello and thank you, but I paused. I was supposed to be figuring out who I was, not picking up another man who, gauging by his long dark lashes and thick wavy hair, would only distract me from my goal.

“Merci,” I replied using one of the only words I remembered from high school French. “I should probably go back to my hotel to change clothes, but thank you.”

He cocked his head to the side, perhaps trying to translate when he smiled and shrugged, “It is only a cafe. Join me?” He asked again, but his tone wasn’t demanding, rather encouraging.

I reluctantly accepted, figuring it was only one coffee, and I’d only be in the country for another couple of days. Not even I could change my entire personality around in a day, right? I rationalized that I would start my self-actualization exercises tomorrow, and allowed him to lead me towards a small bistro with tables for two lined up outside the shop under colorful umbrellas that kept the diners cool.

We sat down and he ordered two cafe au laits before asking me questions about where I was from and how I was liking this part of France.

Our conversation was stilted, the way it is when you are trying to communicate in broken and simplified sentences. Even with our language barrier, I could tell Marcelle was charming. He was suave and sophisticated, and It took a lot of willpower on my part not to jump into his lap and ask him to recite just about anything in French for me. The way his deep voice smoothly caressed each word, I would have even listened to him read through the phone book.

About half way through our coffee, he excused himself to use the restroom, telling me he would return in a few moments.

One minute became five and soon I was sitting at my table wondering how I’d managed to scare Marcelle away in less than thirty minutes. Cradling my head in my hands, I called for the waiter to bring the check, figuring I should cut my losses and lick my wounds in the privacy of my hotel room.

Reaching behind my chair I realized my bag was gone. In a panic, I look around, trying to see if it had fallen off my chair or if I left it by the fountain.

It was gone. My bag, my passport, my money. All gone.

Could this day get any worse? Of course I began berating myself over and over about how I should have just returned to my hotel and not accepted ‘Marcelle’s’ invitation for coffee.

My mind suddenly stopped, bringing an abrupt halt to my disorganized thoughts. I remembered that I’d decided to only take a few travelers checks and about ten euros with me this morning. My bag didn’t even have my camera. I had forgotten it and didn’t feel like going back to my hotel once I realized it when I was on the metro.

Throwing my head back, I laughed. A deep, heavy and boisterous laugh that I’m sure the French probably considered uncouth.

It felt like fate had stepped in to remind me what my trip was truly about.

After speaking with the bistro’s manager for a few moments, he apologized for my misfortune and waved off my attempt to reassure him I’d be back to pay for the coffees.

“It was only a coffee. Come back and have dinner. It would be good to have a better image of my restaurant for you.”

I smiled at the manager’s kind words. After a hot shower and a change of clothes, I might just return.

And this time, I would come alone.