It's been 712 days, 104 weeks, and countless stories, with plenty more to come. Thank you for following, commenting, and supporting all of us here on the blog. 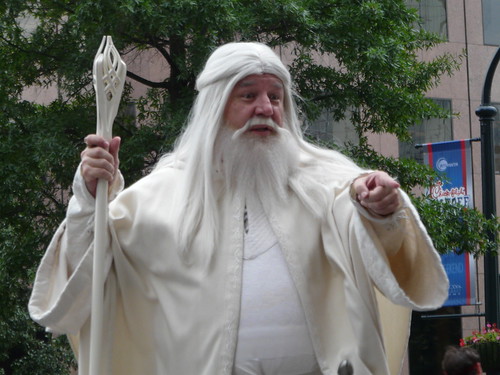 Something cold and wet was on my nose. It smelled like Froot Loops. It was early, far too early, to be waking up, let alone getting up. Why did everyone with access to my chambers seem to think sunrise was an acceptable time for wake-up calls? The goo pressed harder. I opened one eye.

Jester stood beside my bed, licking at a green coloured ice cream sphere precariously perched atop a pale gold cone. A second cone was held in his other hand, this one a brilliant sky blue. My nose print was indented in its curve.

"Jes? It's barely sunrise," I whined, burying my face in my pillow and succeeding only in snorting the ice cream. I sighed and sat up. "It's too early for ice cream."

Jester rolled his eyes and pressed the cone into my hand. "London is in the kitchen indulging in who-only-knows-how-many bottles of rum. If he can claim happy hour any time the mood strikes him, I can claim ice cream time. Which, in my opinion, is a lot happier time than rum."

I gave the ice cream a tentative lick. It tasted like the bastard child of cotton candy and tropical Skittles. It wasn't mint chocolate chip, my favourite, but it wasn't horrible either. I gave it a second lick.

"What's this called?" I asked Jester.

Grinning, he flopped himself down on my bed, careful not to drip any of his melting ice cream onto my comforter. "You remember what you said when I dragged you to Venice for gelato?"

I frowned, thinking back. "The bit about ice cream being a once in a blue moon indulgence?"

"What does that have to do with anything?"

His grin widened. "It's the name of the ice cream - Blue Moon."

I laughed so hard the ball of frozen blue goo rolled off its cone and fell with a splat on my lap. Jester snatched up, making a tsk-tsk sound and shaking his head sadly. Just as he was opening his mouth to say something, I plucked the green ball from his own cone and smooshed it into his mouth. The look on his face sent me into another fit of giggles.

So, as it turns out, sometimes early mornings are worth the rising.