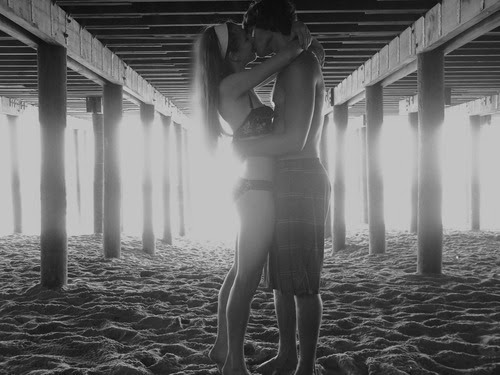 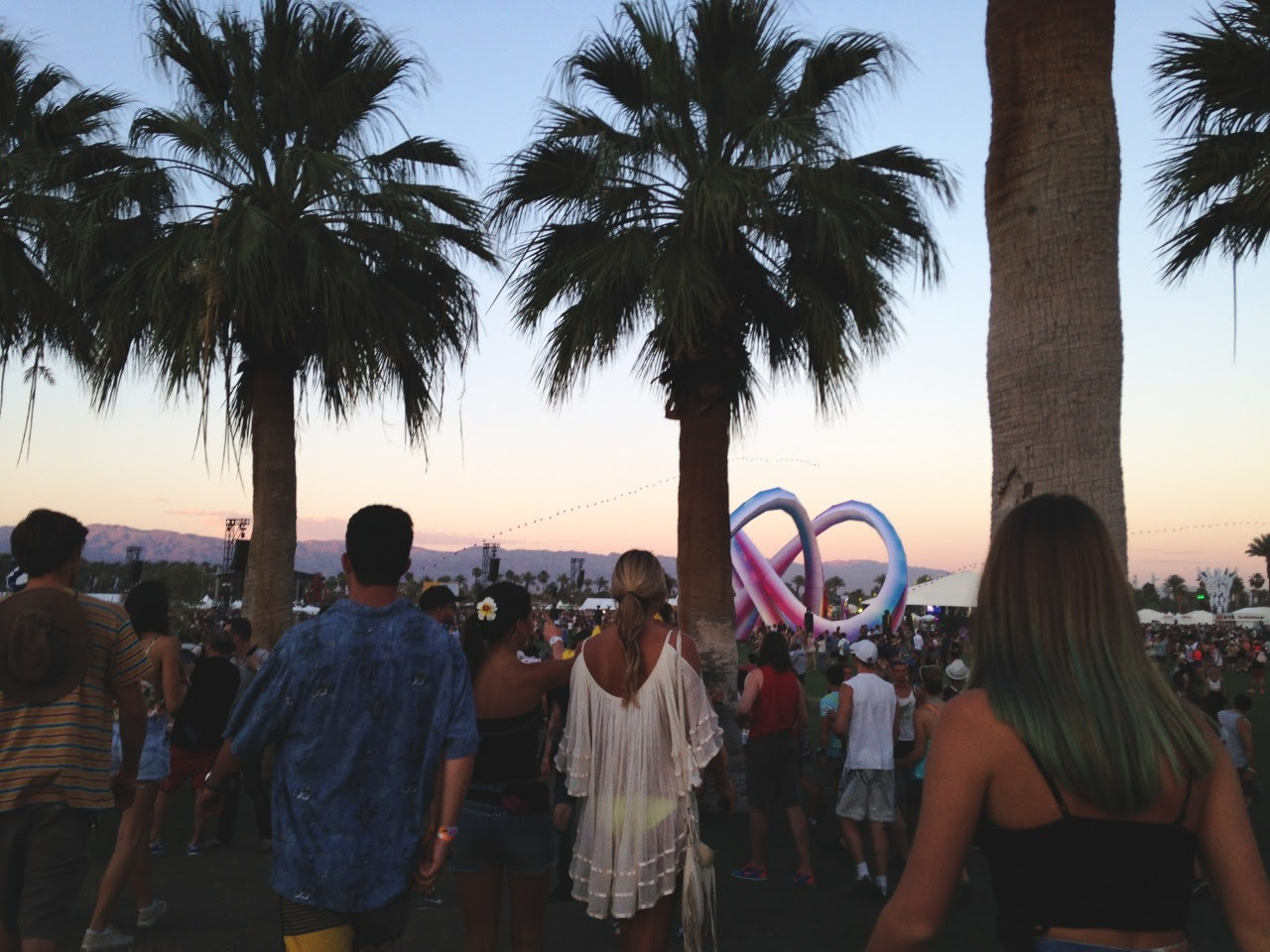 As the sun rose, I stepped outside. Jessica was waiting. “We need to talk.”

“They’re coming, you know.” I shook my head, “Perhaps I shouldn’t have…”

Jessica was always like that. Always confident, sure of herself. “And yes, they are coming. I’ve known that for a couple of years.” She started a walk around the camp perimeter, and indicated I should walk with her. “Let’s walk.”

As we walked the path through the woods, making a wide loop around the camp, Jessica spoke her mind. “You didn’t start the war with them, you know.”

“Jessica. I shot six of them. And burned their place down. And took their women.”

“It’s not the first time that’s happened to them.” I noticed the violence in her eyes, “It won’t be the last.”

“You’ve encountered them before, haven’t you.”

Jessica looked for trouble. I should have known. “That’s why none of them are around here, isn’t it?”

She nodded. “I keep these mountains safe.”

“And others, as the find us.” She paused, and looked through the trees. A wolf growled. “They have their weapons. We have ours.”

“Did you know about that place?”

“No. I didn’t. If I had, I’d have destroyed it.” I shuddered at that thought. Wolves, eagles, foxes, rats, snakes, hawks and kestrels. Every predator in the mountains would have fallen on that place. Silently. In the dark. I’d shot those men. Jessica and the animals would have shredded them.

“They know not to try. But they will try anyway.”

I had nothing to say.

“It’s part of what I wanted to talk with you about. Don’t worry about us. About the camp. We’re safe. I’ll see to that.” She stopped walking, put a hand on my shoulder. “The other part is what I want you to do.”

She had another mission for me? “But I just got back!”

She giggled, and gave me a big hug. “Silly. I’m not sending you back into the fire. Not yet, anyway.”

“I want you to take Valerie on a vacation.”

I thought I was going to faint. “A vacation?”

“No buts. You two have earned some happy time, and rest.” She waved at the trees, and a couple of foxes stepped on to the trail. “They’ll show you where to go.”

The two foxes walked beside me, as we completed the perimeter walk, and returned to camp. Valerie was waiting for me, a breakfast of nuts, berries, and greens, with a big container of water. Jessica joined us for breakfast. “Good morning, Val.”

“Are you ready to head out today?”

“Yes, I’m ready!” Valerie grabbed my hand, and didn’t let go, “Two weeks alone with you! I can’t wait!” She kissed my cheek, “The lake’s really pretty this time of year. With the leaves changing colors, and the sunsets.”

“The lake?” I knew where we were going. Jessica and I had found the lake three years earlier, as we’d explored the mountains, looking for supplies. It was a deserted national park, with a fishing pier, and a hotel on the water. The hotel had a huge deck that actually reached into the lake. It had a few cabins, and a few trails. It was a beautiful place, lost in the mountains, forgotten by everyone. “When do we leave?”

Of course, it took three days to get there. The lake was a good piece away from the camp. The foxes let us to it. I knew from their behavior, it was safe. Valerie and I wouldn’t have to worry about any people finding the place. I’d have been concerned if Jessica had sent wolves, or a bear with us.

Of course, we carefully searched the place when we arrived, making sure no one was there. There were no signs any people had visited the place in years. Lots of animals, yes. Bird nests in trees, on porches, and in chimneys. Wild berry bushes grew everywhere, and the animals had plenty of food to sustain themselves. Rats, mice, rabbits, squirrels, chipmunks, deer. Nature had taken the place back.

Valerie and I found a hill beside the lake to put our tent. Then, we collapsed for a well deserved sleep on that first night. That morning, Valerie surprised me by pulling a pair of swim trunks, and a bikini out of her pack. “We’re going swimming!” I had, perhaps, the most fun I have ever had, splashing in the water, playing games with her. Even the ache in my ribs, where I’d been shot, faded away.

That afternoon, we soaked up the sun as we rested on the sand of the beach they’d built by the lake. We knew the beach wouldn’t survive. Lots of weeds, and vines had already invaded it. But, there was enough left for us to stretch out on. It was good to just let go. To forget about the world for a while. To not have to worry about anything.

As the sun sank lower in the sky, approaching the horizon, Valerie grabbed my hand, “There’s something I’ve always wanted to do.” She tugged me along, and walked under the deck by the hotel.

And there, under the deck, on the sand of a fake beach, Valerie wrapped her arms around my neck, and kissed me. We kissed a long time. “I’m glad you’re back,” she whispered. Then she kissed me again, and guided my hands where she wanted them.

Her bikini wound up on the sand, my swim trunks next to it. And we did much more than kiss.

We spent a long time under that deck that night.