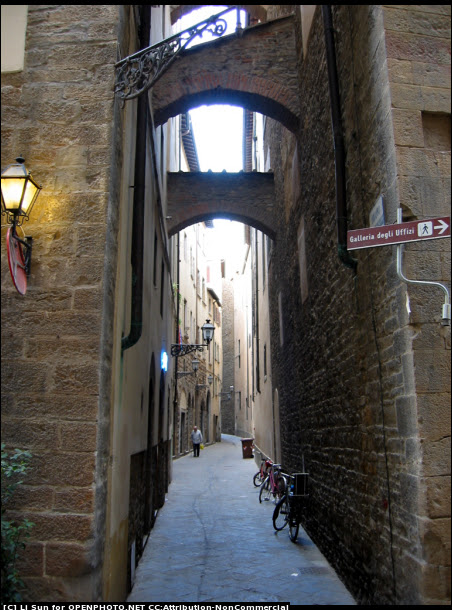 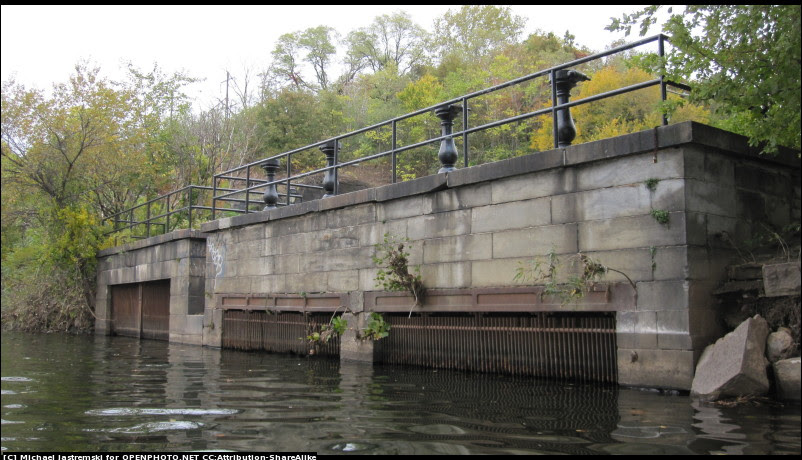 We tried to warn them. We put up signs: "Stay out of the water" and "Danger: Water inhabited!" I told the creature that children are foolish; they cannot read and do not understand danger. I told him not to eat the children. Children, I told him, deserve to grow up and he, well, he's too good a hunter to rely on what amounts to snack food.

At least the creature listened. Mortals? They never do.

Case and point: the mortals built a cage and trapped the creature inside. They thought they were being clever. With the creature contained, they reclaimed the reservoir for themselves, sometimes using the creature as a experiment subject, sometimes just leaving it be but for regular feedings. It was barbaric.

"This being the bog beast that's been locked up in a dark stone cage masquerading as bridge for the past...how many decades?"

"Oh, yeah, I'm sure that's made him real sane. Out of, you know, a wavering sense of self-preservation, are the mortals presently remembering or forgetting him?"

"Ah, well, I think they're, um, using him as a method of execution actually so...remembering?"

"Method of execution? As in, he's grown accustom to having live bodies tossed down to him for the sole purpose of snackage? Cat? Honey? I am not snackage."

"We just need to destroy his cage and he'll be free-"

"-to go on a rampage. Probably a murderous one. Seeing as how he's been sealed up and likely driven Looney toons over the last eight or nine centuries. Cat, this is a horrible plan."

"-but you have to admit, I've had worse plans."

"Was that supposed to reassure me?"

"A little, actually. You do know that reservoir is used as a swimming hole by the locals, right? We let him go there and, Cat, he'll not only eat anyone who goes in the water, he'll actively hunt every man, woman, and child in that town - anyone whose scent he's caught over the years. I mentioned that he'd be insane beyond measure, right?"

"Rav, I'm not just going to leave him there, alone in the dark to be used and abused by those...monsters. I can't."

"Ugh, no fair. You know I am defenceless against the whole protect-the-weak-from-the-strong argument. Fine. Let's go rescue the creature. But please, for the love of all that's holy, tell me you have a better plan than setting him loose on the town. Not that his tormentors are undeserving, but he's not going to discriminate; a lot of innocents are going to get caught up as collateral damage."

"Regret. That's what I'm feeling right now. Regret. And we haven't even done everything."

This just in, boys and girl! Spotted dragging themselves through the palace hallways, our beloved Queen and her brother, dripping wet from head to toe, mud smearing their faces. Reports further add that our Court's valiant White Knight appeared to be nursing a newly broken arm while Her Majesty is said to have had her hands pressed against a bleeding wound in her side. Neither looked very happy.

According to a source within the palace, Fiachra was said to tell his sister, "Regret was the wrong word. I need a stronger word. A much stronger word."

"Everything worked out fine!" was Her Majesty's response.

The White Knight is said to have just glared back. But, wow, if looks could kill (and Her Majesty weren't immortal) we're told Fiachra's could have sent his sister straight to the grave.

No official word or verifiable theory yet on what those two could've been up to that got them so banged up, but the rumour mill is rife with possible answers. Keep your eyes here as this story develops, folks. As always, we'll keep you looped in as more information comes to light.