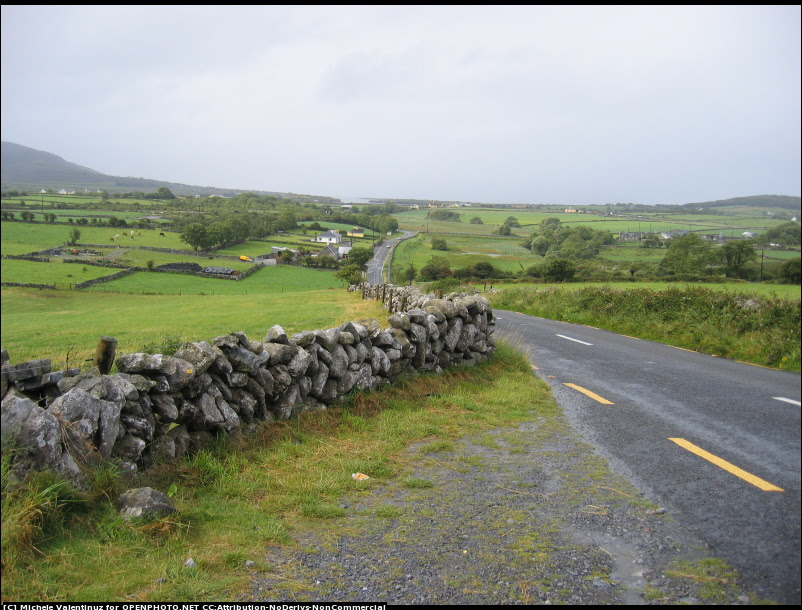 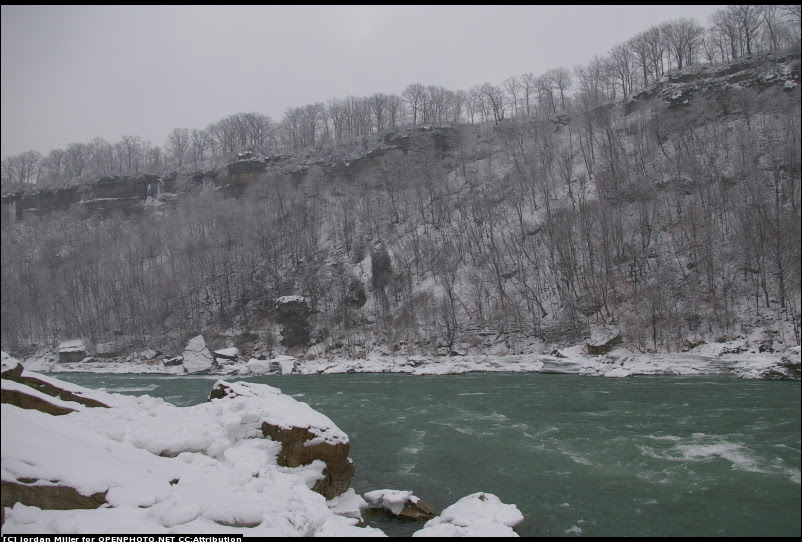 
It was one of those stone walls, the kind made up of different sized rocks stacked atop each other, and it snaked its way around the pastures, its length stretching hundreds and hundreds of miles. And, lucky me, I got to lean on it.

At least I didn't have to lean alone.

"Remind me again why we're leaning on this wall?" Fi asked for about the tenth time that morning, absently braiding her hair as she sat cross legged on the ground next to me. "Not that isn't swell, but it's not exactly my favourite place in the world. Or any other world for that matter."

"Why not? It's not so bad of you can learn to ignore all the sheep."

"I'm a sun elf. In a place where sunlight is so foreign it needs a stamp in its passport just to visit."

I gave her a skeptical look. Or rather I gave the top of her head a skeptical look; her eyes were focused on the open book she was balancing on her lap. That's Fi - big on multitasking. "I thank you for your sacrifice."

"Fi, it's your default setting."

"That's different though; I'm a professional. And don't think I haven't noticed you're avoiding my question."

"And you haven't answered once. Should I try for eleven or...?"

I sighed. I knew very well if I didn't answer, she'd go all and poke and prod and push until I caved and spilled my beans. And then she'd go ahead and make chili out of said beans. Not that I didn't love her literal chili, but in a metaphoric sense it wouldn't be fun. Did that make sense?

"We're waiting for something."

"I am shocked by this totally new and unpredictable revelation."

"Well, yes, but this wall is separating the Fae territory from the mortal. See over there? The field is a buffer zone until the forest where there's a patchwork Fae tribe. You can't sense them?"

"Well, when you get yourselves locked out of your homeland, you make do with what's available."

"Oh, you should drop that little tidbit into the grapevine. It'll drive the Nobles totally looney."

"Cat, you realize you're the one they'll come whining to, right?"

She shrugged. "I have a buffer."

Okay, this would be the part with the impending freak out. Fun times ahead, yes sir, lucky me. I was really hoping I could stall for another few hours or maybe a couple months. Why didn't life come with a pause button? "The Fae tribe that lives here? They're sending an advocate. They want to come home."

So it went better than I thought; no earthquakes, no storms, no twisters, not even a rumble of thunder or a darkening sky. No trees suddenly fell, no rocks spontaneously split, no animals so much as chittered. In fact, she seemed remarkably calm as she thought about what I'd said, her Magic and power carefully contained.

It scared the hell out of me.

"You agree? You think I should allow them back into Faerie?"

"Um, no. I, ah, no; there's too much of a security risk. If we just let three hundred and eight Fae into our home there's no telling whose old grudge will come back to bite us in the butt."

"You counted?" She sounded surprised. I decided not to be too insulted.

"Have I been sitting here for the past six hours waiting for you to build up the nerve to tell me the Wild Fae want to ask permission to come home? Because, you know, we didn't even have to come out there for that. I could be home, playing my violin and ignoring the petitions for audience right now and Keeley could be here. Keeley likes scaring the sheep and intimidating Fae who think they're all top of the food chain."

"Do demon-based wraiths really out place Wild Fae on the food chain?"

She shrugged. "Mine does. It's the teeth; his are bigger than pretty much anyone's and it helps. A lot."

Rolling her eyes, she hopped up to her feet and shook out her hair, her book vanishing. "Of course not. I'm saying I don't care if they come home or not so long as one of the wraiths vets them before they step through the portal."

"Didn't you calibrate the portals to, ah, vaporize anyone who meant you harm?"

"Yup. Or Faerie in general."

"Then why bother having the wraiths vet them?"

"Everyone deserves a chance to sing a song about conferring with flowers and consulting with the rain while hunting themselves up a brain. Just because they're angry and upset today doesn't mean it should cost them all the years they have ahead of them, all the time they need to calm down and try again. Was there anything else? I really can't stand the smell of sheep."

"Ah, no, except what I'm supposed to tell the advocate."

"Tell him to grow a pair and come to Court to submit their petition in person. The advocate and whoever wants to claim leadership. Also, makes sure they understand the wraiths - probably Kelley and - will be coming regardless of their decision."

"Because this isn't a mortal playground; they can't just test the waters and then chicken out. I told them - told everyone - after I ascended that the Winter Fae had a choice; remain in the mortal realm and I'd leave them in a sort of limbo unless they chose to act against me, but a return to Faerie meant a return to full Court status, privileges and responsibilities included. This, brother mine, could be a precursor of an act against me, possibly recon of some sort, and I'd like to err on the side of caution. I think I've had more than enough experience with my own Fae turning against me, don't you?"

When she put it like that, it was hard to argue. Still, the Fae of this Wilding were not going to be happy. Not happy at all.