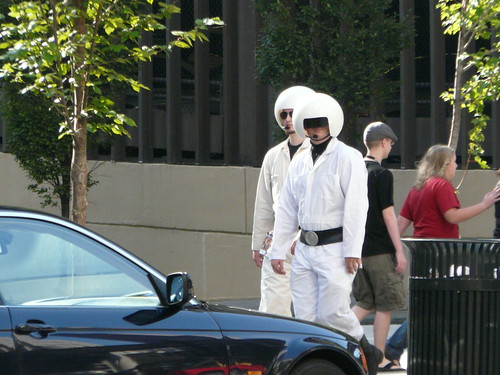 Virginia, or Gina as everyone called her, put on her bravest face.

“It’s okay, dear. This is a still part of the lake. You’ll have lots of time to figure the kayak out before you even need a paddle.”

Her friends needed paddles. They were all turning circles and stroking away while James, the other councillor, kept watch. Tina tried again. “You have your life vest on,” she said, pulling on one of the buckles. “That will keep your head out of the water no matter what happens.”

Gina closed her eyes and slid her legs into the plastic boat. A small puddle of water soaked her legs and made her shiver. The day was so warm, though, that the little cool was nice. Tina still held the edge of the kayak, keeping Gina steady.

“Not until you’re ready,” Tina promised.

Gina didn’t believe her, just like she didn’t believe Dad when he said he’d keep a hold on her bike. Just like then, as soon as the adult thought it safe, they let go. She’d needed stitches when her pedal and gouged into her leg. Today, she gulped water as her kayak rolled, just as she’d seen almost every other kayak do at least once today.

Her lungs screamed and she tried to echo them, tried to push the water out, but no sound came, only a few bubbles. She was wrenched with the kayak, upright. She coughed and spluttered and tried not to cry. Her tears were lost in the water running down her face.

James was in the water, holding her kayak. “It’s okay, Gina. Everything is okay.”

Gina reached for him, pulling herself half out into the water. Weeping into his neck, she refused to let go even after he managed to get her on land again.

James stroked her back and murmured soothingly while Tina joined the rest of the class in the water, demonstrating how to control their kayaks and even how to right themselves when they did go over.

“Thank you,” she breathed, relaxing at last.

“Want to swim instead?” James suggested, rising to his feet and taking her with him.