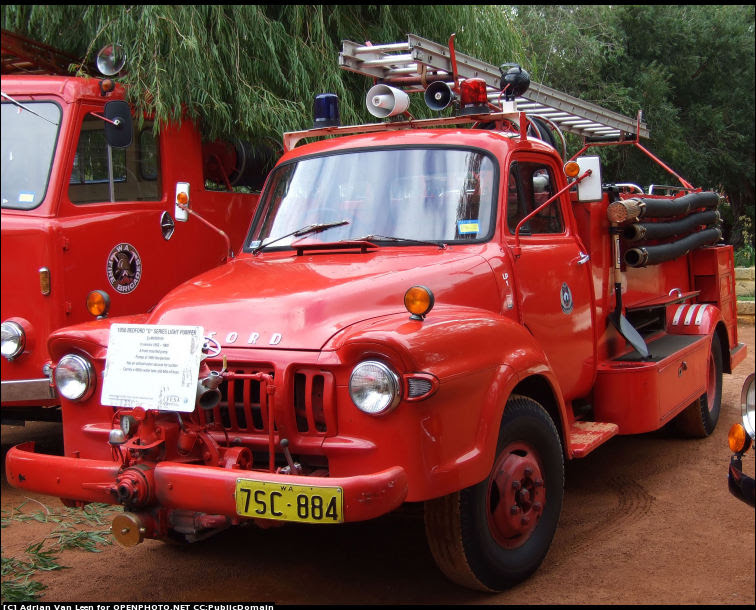 I stand in the middle of a huge cavern long ago carved into a theatre. The ascending rows are filled sparingly with the few dozen Ancients that remain bound to this world, the lot of them glaring at me balefully. I just love having that effect on people.

A large, ornate throne sits on a dais in front of me, flanked by two smaller thrones on either side. In keeping with the cliche theme, five hooded figures sit there, the central one in white, the other four in black. Now, me, I'm no stranger to thrones, but usually I sit sideways with my legs over one arm and half-dozen pillows cushioning my back against the other arm. And Oz or one of my other cats sprawls either in my lap or by my side. It drives my steward bonkers; he says it's unprofessional and inappropriate and about a dozen other adjectives denoting his deep and total disapproval. Which is just totally unfair, in my opinion. I mean, hell, I'd like to see him try sitting perfectly straight and rigid for eight hours a day, every day; it's about as far from pleasant as you can get. But I digress.

Now, you might be asking what a Queen of Faerie is doing standing before someone else's throne and, hey, if you are, that's a pretty good question. Props. Like any good system worth its upkeep, that of the Faerie Courts has a multitude of checks and balances in place to keep us...I want to say "in line" but that's not exactly true. You ever wonder why you never hear about the Fae taking over the world or going on conquests? We certainly have the power and the ego to support such endeavours. Or, hey, how about why the Winter and Summer continue to swap back and forth from Faerie to the mortal realm and back again? We're stronger in Faerie, after all, and don't have to share it with prejudiced and trigger-happy mortals. Oh! How about the classic, and ever popular, why do the Fae allow people to die? Or suffer disease? Or starvation? Or whatever bad thing you want to name? Well, to put it simply, we have the Ancients stopping us. They're really, really, really old Fae who have ascended beyond the Courts to what we'll call a higher plain for simplicity's sake.

Usually, you only stand before the Ancients when you've done something to get yourself in big trouble. Like oops-you-caught-me-trying-to-take-over-the-world trouble. Except I didn't try to take over the world; I have enough headaches ruling my Court as it is, thank you very much, with the added bonus of everyone else tossed in. Nope, I'm here because, due a series of unfortunate events I'd rather not get into too deeply, one of my wraiths is in trouble for messing around where he shouldn't have.

"Cadeyrn knowingly absorbed the knowledge of Alexandria," the mouthpiece of the Ancients summarizes helpfully. He stands at the corner of the dais, his arms folded in front of him, his eyeless face expressionless. Yup, eyeless. Because when you're the mouthpiece for a bunch of Ancient Fae, why would you need eyes?

"London was trying to preserve the knowledge of Alexandria," I argue. "The mortals had discovered its sanctuary and were working to break its seals. He had mere moments to act and deemed that thousands of years of knowledge should not be lost simply because the mortals cannot contain their curiosity."

"It was not the warrior's place to make such a decision. To have a single entity possess so much knowledge, especially one so young, breaks more laws than can possibly be counted."

I barely resist the urge to roll my eyes. It's never a good policy, after all, for queens to come across as rude to those in positions of even greater authority. I look over to where they have London held. They have him dressed in white medical scrubs. Steel encircles his neck, wrists, and ankles with heavy chains attached and bolted to the floor, keeping him held in place. He's been beaten, his skin showing the evidence with dozens of yellow-tinged purple bruises. I'm pretty sure more than one of his ribs is cracked. The rules dictate I can't go to him - a black circle rings an area around him, showing where his cage is, so to speak - but I wish I could. He's glaring at the Ancients, his expression defiant and proud with just a glint of mischief shining through. I sigh. I'm such a sucker for that look.

Most monarchs, most Fae, find themselves standing before the Ancients maybe once in their lifetime, if ever. This is my third visit since the fifteenth century. That's one visit every two and a half centuries, give or take a decade or ten. I bet you anything I hold the record for most visits. I'd ask, but I'm pretty sure that falls into the inappropriate column.

It probably doesn't bode well that all three visits were on London's account. The first time was in 1578. I'd accidentally transitioned London shortly after escaping Aoife's prison the first time and...well, let's just say it wasn't the bubonic plague that ravaged Venice. The second time was in 1889 after London - how to phrase this delicately? - drew too much attention cleaning up a mess in London, England. And now, it's third time's the charm. Mortals had stumbled upon Alexandria's Library. Yes, yes, I know, Julius Caesar, 48 BC, fire, brimstone, destruction, blah, blah, blah. The building went, sure, but its contents, which included several spell books and magical texts my ancestors wanted lost but not destroyed, were shifted someplace else and shielded. A few weeks ago...well, I've already said what happened.

I resist the urge to groan. My cousin - he's the King of the Summer Court - told me once that my life would be a lot easier without London around constantly causing trouble to one degree or another. Never mind that his life is tied to mine, that he can't die again so long as I breathe; there are ways, if I truly wanted, truly desired, to make him go away and stay away. Immortality, after all, leaves a lot of leeway in the actual condition of living attached. I mean, hell, we've all seen the movies where the idiot asks for eternal life and ends up as a tree or a statue or sealed up in coffins dropped into impossible-to-reach-again places. Magic's full of loopholes that way. As my cousin helpfully pointed out, I have eight other wraiths, all of whom manage to keep themselves out of trouble.

Unfortunately, London isn't just trouble. He's also...he's curious, always asking questions and exploring and trying to figure things out. He can be so patient and calm at times, surprisingly so given how hot tempered and restless he can be at others. He has this charming perfect gentleman act he can pull out to impress, but his natural state has him more laid back and sarcastic, with a healthy dash of irreverence thrown in for flavour. After I'd transitioned him, even before the others had found him and managed to calm him, he would come to me with the corniest of gifts - hand-picked wild flowers, dog-eared used books, worn old stuffed animals - and sit with me, sometimes talking of himself, sometimes telling me the legends and stories of his youth, and sometimes just sitting silently. He would braid my hair and ask me questions, never minding when I didn't answer. He was gentle and sweet and compassionate. I won't let the Ancients - or anyone else - take that from me.

"The Library had been discovered by the mortals," I point out, working hard to keep my displeasure and frustration from leaking into my voice. "It's also forbidden, last I checked, for that information to fall into mortal hands. The expedition party was funded by Merlin, an organization that, as you know, is not exactly friendly to the Fae. London acted to protect our people in the one way available to him. Now, because of what he did, the mortals will find a tomb of blank books."

"That does not change that he used forbidden magic in a forbidden place," the mouthpiece declares.

"Forbidden only because it was decided the risks of performing such magic and being in those places carried heavier consequences than they were worth. Specific situations and circumstances, however, would call that into question, wouldn't you agree? The preservation of the Library's knowledge and protection of the Fae Courts certainly count as ample justification."

"Laws were broken, regardless of the excuses for doing so. Your wraith is guilty, Fionnuala and punishment cannot be escaped this time. Take comfort in the knowledge that you have other wraiths to serve you."

My temper snaps. "Why do people keep saying that? My wraiths are not interchangeable; it's not like I'm playing chess and they're just pieces to move about and sacrifice at will. You say London broke laws, fine, he broke laws. But in breaking those laws he - what is that expression the movies use? - neutralized a potential threat. You may not approve of his methods, but, frankly, I don't give a shit. I fully support London's actions, and so far as punishments go, the only authority that matters where London is concerned is MINE! So, yes, we're very sorry to inconvenience you or whatever. London will not have the knowledge of Alexandria for long; he's going to be getting rid of it just as soon as he can find something else suitable to hold it all. So, give me back my wraith. Now. Please."

For a moment, there's nothing but silence in the cavern. London is staring at me with a mix of fear and admiration. He's afraid for me, the silly dolt, rather than himself.

"Fionnuala, you have brok-" the mouthpiece begins.

"Oh, shut up, Nedronial," I snap. "Everyone and their dog's pup knows this whole spectacle is only a pretext. I mean, am I actually supposed to believe that temporarily absorbing the knowledge of Alexandria is a bigger deal than when he killed fifty thousand people in Venice or accidentally created Jack the Ripper?" I snap my fingers and London vanishes, reappearing at my side, fear, confusion and concern emanating from him like heat from an inferno. "This is the last time I'm coming here at your summons. You want to see me again, make an appointment like everyone else and in the meantime, leaves my wraiths alone. They need punishing, I'll do it myself."

And then I leave.

I am totally going to regret this later.