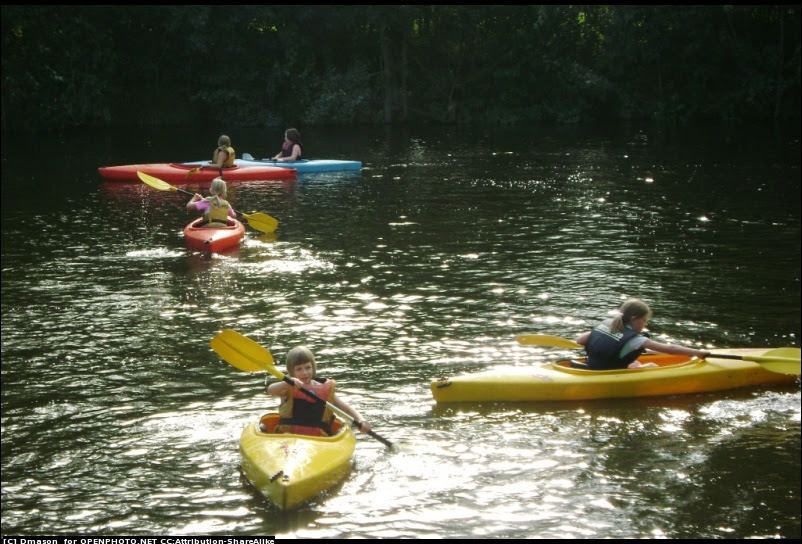 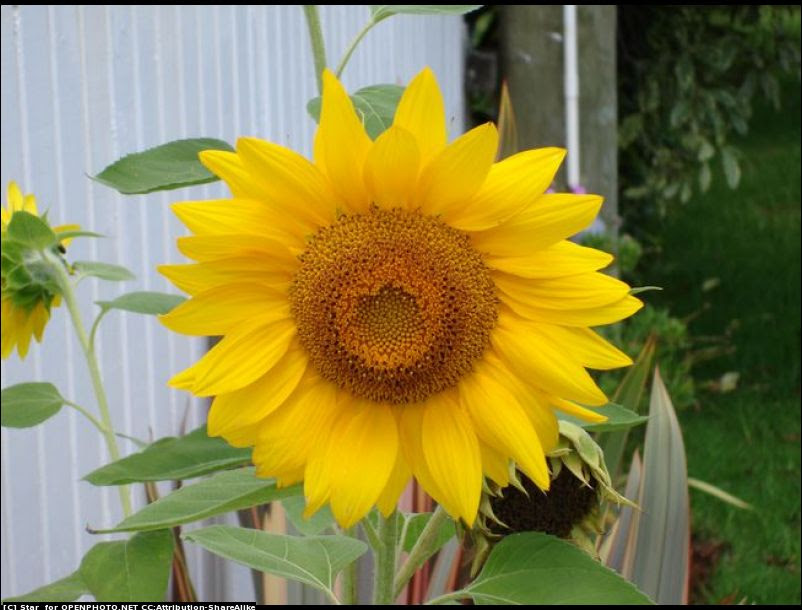 A/N Taking a short break from Wither. Part 10 will be up next time around.

It's late summertime lush. Deep down end of August heat boiling down from a relentless sun that thinks it has something to prove. Everything green wilts and curls in on itself, the grass baked to a yellow-brown that crackles under your feet, shy parched sounds tickling your soles with every step.

Sunshine baby tips her water bottle, trickling cool liquid over her pink-painted toes. Snug, tiny blue jean shorts cup her ass as she leans over to watch the puddle that briefly forms before the ground sops it up like a sponge.

She annihilates me, and she knows it.

Warm air swirls, blowing through the sunflower fields, giant heads dipping-rippling on their thick green stalks. They reach high, taller than me, faces tipped to the blue sky. Then they rustle and whisper while she stretches, spine popping soft as she unfurls those delicate limbs, raising her arms like she's trying to reach as high as those flowers.

She isn't mine, but I want her to be.

She's glorious in her newfound power.

Drop me to my knees, sunshine baby. Push me past the point of no return. Breathe me in and breathe me out; redefine me as a man. When autumn paints her riotous colours across summer's faded out palette, I'll lift you higher than the sunflowers, hold you there, trembling in delicious love. Don't be afraid. I'll catch you when you fall back to earth, and I'll warm you through winter's icy clutch. I'll wash you clean with the spring rain, and when summer lush heat finds us again, I'll still be here. We'll watch the sunflowers grow, and we'll fall in love all over again.