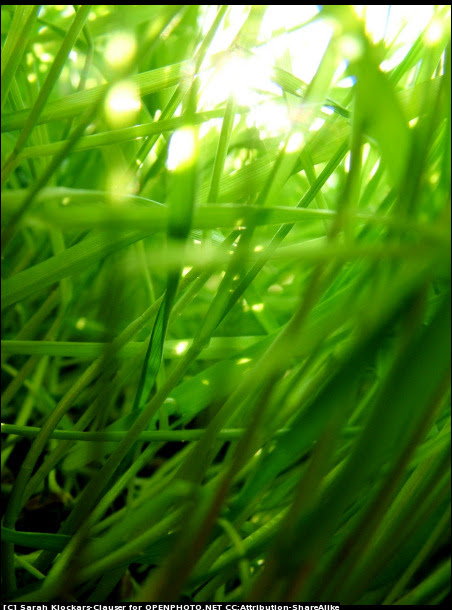 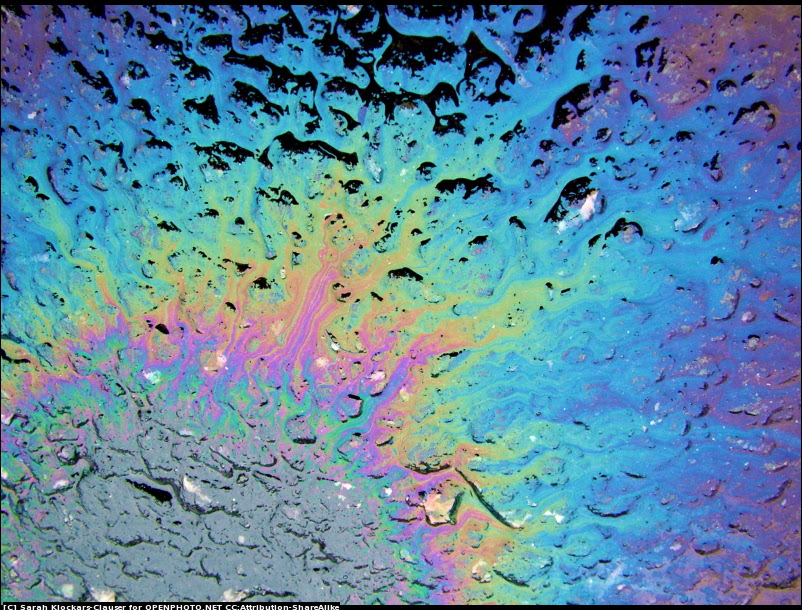 “How much longer are we going to have to walk?” Angela unzipped her coat and tied it around her waist.

“I think there’s a gas station around the next bend.” David grabbed her hand. “We’ll find a way to salvage our anniversary, promise.” He kissed the back of her hand. She was his world. His heart was still beating wildly after the near miss with that obviously drunken driver.

“Thank you, sweetheart. At least that drunk ran us off the road not too far from civilization.”

“Agreed. With all the curves in the road back there, I’m surprised we didn’t find him smashed into a tree.” They swung their hands back and forth. He held up his cell phone. “Still no bars.

“You were right. There’s the gas station. I’ll race you.” She took off at a quick pace.

He jogged evenly behind her until the condition of the gas station came into focus. His pace swiftly increased to a sprint. “Angela! Wait!”

She stopped at the edge of the parking lot, looking down. “Is that the car that hit us? I think it hit that gas bump.”

“I don’t think we should stay to investigate. Let’s get far away.” They ran to the other side of the street. The stink of gas permeated the air around them as a boom shook the ground and they tumbled into the ditch. He settled her underneath him. After several long breaths, “Are you okay?”

“I’m fine.” She wrapped her arms around him. “I guess the drunk’s luck ran out.”

“I think you’re right.” He kissed her sweetly. “And ours will keep on going.”