Lizzie Koch Week 116: A Walk in the Park 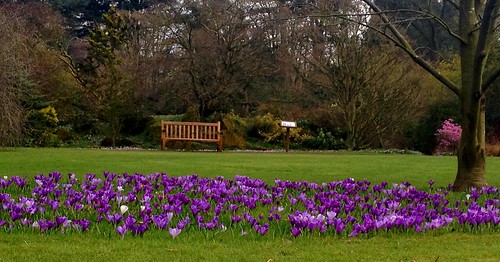 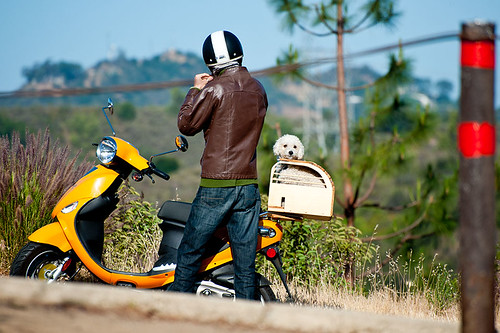 Title: A Walk in the Park

Jack sat on the vacant bench. It was his favourite spot in the park, well since last Thursday. He stared intently at the blanket of crocuses ahead of him. He never thought of having a favourite flower but today, he decided the delicate lilac flower was his favourite. Such beauty in silken petals, belying what lay beneath; a mass of roots twisting and gouging through the mud.

From where he sat, it looked perfect, the grass undisturbed as the flowers fed on the rich soil. The ‘KEEP OFF THE GRASS’ sign was doing its bit. The recent rainfall had helped too. Jack inhaled deeply, the scent of fresh, damp grass filling his nostrils, reminding him of last Thursday. He closed his eyes, reliving every second, hiding his arousal as he pulled down at his jumper. Opening his eyes, he quickly stood, taking one last look at the flowers as he slowly strolled like anyone else on this early Monday morning.

Bounding towards him, a Collie nearly knocked Jack over, chasing a ball that carried on rolling down the gentle slope towards the flowers. Jack watched as the exuberant Collie nuzzled the ball until it stopped amongst the flowers. Petals gently fell as the dog jumped about.

Plunging his hands deep in his pockets, Jack hurried along, passing the frantic owner who charged after her dog. A mixture of fear and excitement grew in Jack, the urge to stay and watch fighting against the need to flee. The eager bark of the dog echoed through the park as Jack imagined what the Collie was doing; digging away, senses too strong to ignore, the owner having no control as she watched her dog dig, sending dirt flying.

As Jack reached the gate, he heard a scream. He stopped, absorbing the bone shattering sound, seeing in his mind what she was seeing, his arousal growing more. He knew the dog would discover his secret. Maybe it was the blonde hair. Or the bare foot with red nail polish. Or her face staring back with empty blue eyes. Either way, Jack’s work had been unearthed and he knew it was time to do it all again.