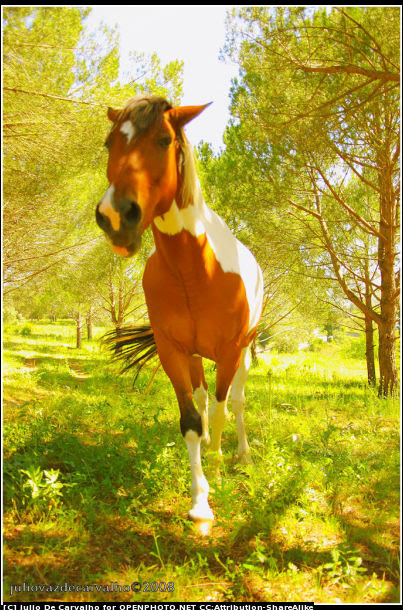 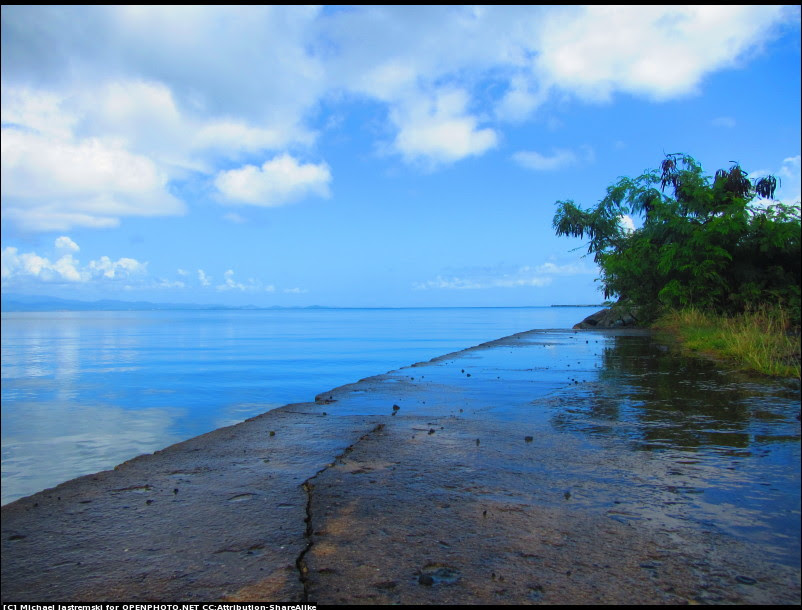 Janelle’s soles slapped the water, sending sprays of sea water up to her knees. The shore here was smooth, thankfully and if she kept her speed she didn’t sink into the sand and mud. Glancing over her shoulder, she saw the group of men burst from the trees. It was a clear line of sight from them to her.

Shit. What was she going to do now? She thought she was running as fast as she could, but spying the bushes and low trees ahead, she found the will to burn her legs a little more.

Her hair was blessedly short, but it still blew in her eyes occasionally and got tangled as the launched herself into the vegetation. She could see a clearing on the right, but avoided it, staying in the thickest brush. The men surrounded her then; it was impossible to miss the loud snapping, crunching and stomping as they broke through the first layer of undergrowth.

Janelle dropped to her hands and knees. She crawled slowly and carefully into deeper cover. Branches and twigs scraped and scratched from head to toe until she was sure nothing larger than her could possibly get through. She was also completely hidden. She could see very small shafts of green light, but every beam passed through leaves or was blocked by branches.

She was still panting, gasping for breath and her legs felt like the water she’d run through. Still on her belly, she rested her head on her arm and risked closing her eyes. She needed to slow and quiet her breathing. Focusing she held her inhalation for a count of five before blowing it out in a huff and then made herself count to five before inhaling in a gasp. After less than a dozen breaths, she was sipping air silently, listening to the angry curses somewhere to her left.

She couldn’t make out more than the shouted expletives, but eventually the footsteps thundered away. She was desperate to take advantage of these few minutes to run, but she had to be sure they weren’t waiting to snag her. Agonized, she made herself count to 5000. The minutes took hours to pass, but she heard nothing more in that time. Pulling herself out, arm over arm, she reached a place she could stand, hunched over. The sound of water was on her right, no point in going that way. The men had been on the left, so she wrote that off too. Picking her way as carefully as she could, she still broke twigs and rustled leaves. Couldn’t the wind pick up? That would make a little noise to cover her escape. She saw the shape of the man and backed up, turning to her left again.

Was that another shadowy shape? No. She broke through to the last layer of willows and peeked out into a clearing. The tall bright green grass invited her, but she would have no cover at all. There were scattered trees on the other side, but nothing that would hide her. There was also a house in the distance with at least one fence between her and it. She craned her neck, trying to see any pursuit and found none. The farmhouse might have supplies, even a car. That would get her somewhere truly safe. She broke from the trees at another dead run.

Glancing behind her, she didn’t see the horse before it reared and screamed at her. She stopped dead in her tracks, staring in wonder. How had she missed that? Once she settled, the horse came closer, sniffing her hair and even using his lips to taste it.

Janelle almost laughed, but she heard more footsteps, fast ones, coming her way. She’d only ridden once, a trail ride when she was little, but it would have to be enough. She trotted to a fallen log and prayed the horse would follow her. The mare did and Janelle used the stump to get enough height to pull herself on.

Men with clubs and tire irons broke through the shrubs. “There she is!”

Janelle grabbed the horse’s mane and turned her in the direction of the house and road. “I hope we can figure out how to jump that gate, she murmured, giving the animal a light kick in the ribs. It was enough to make her lurch forward and Janelle to wish there was a saddle to keep her from sliding off. It would also be nice to not bounce on the mare’s spine the way she was, but at least she was riding away.

The mare tossed her head and galloped as fast as Janelle could have hoped.