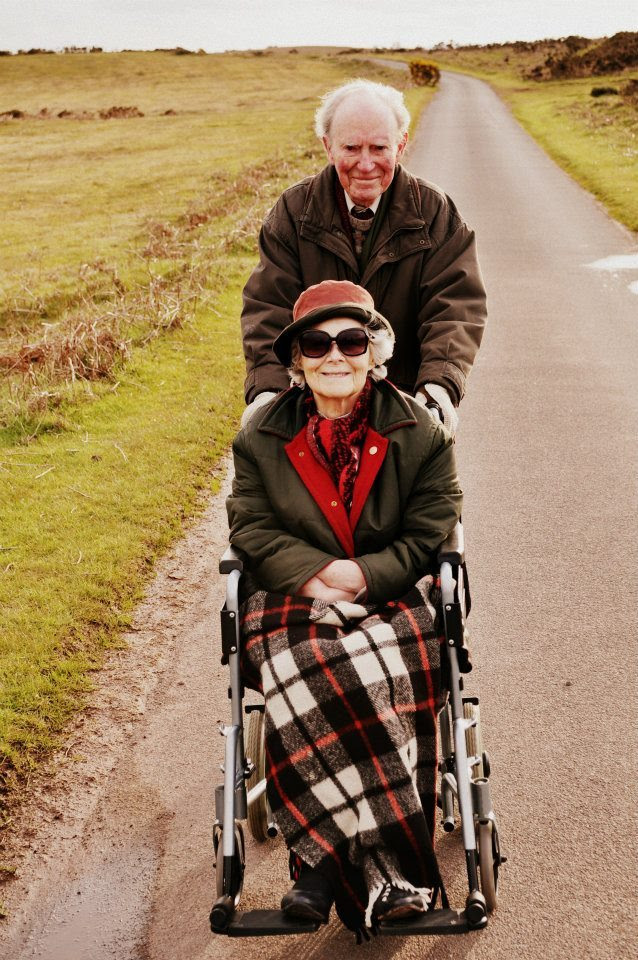 The sheriff moved his hat to place his teacup on the end table.

The old woman patted the back of his hand, then sat next to him on the settee.

“I know it, but I believe when a man's earned the right to be addressed by a title folks ought to go ahead and use it.”

He looked around Mrs. Petry's parlor.

It was a room he'd been in dozens of times over the years and it never seemed to change.

The furniture -the old settee and end tables, a sideboard, table, and chairs- was the same. Gingham was everywhere from window treatments to tablecloth to Mrs. Petry's dress.

He tried to think of the last time he visited the house.

“It was right after my Wilson passed, Sheriff Barton. You came over with your ma and brought me a chicken pot pie.”

“I do believe you're right.”

He took a sip of tea, looking at the framed photograph of the Petry’s on the end table. They looked happy, he thought, smiling together on a fine, windblown day.

“Maggie radioed you wanted to see me?” he asked.

Mrs. Petry put her teacup down and cracked her knuckles.

She was a still a strong woman, wiry strong and as tough as they come. She raised seven sons, lost three of them to the VC in '71. Her husband, Wilson, was gone almost six years.

“It's a damned shame, him up and vanishing like that. Must've been tough on you and your ma.”

In all the years since there'd been nothing new. Everyone had looked for the missing sheriff, up to and including the Federal Bureau of Investigation, over the years. None of them came up with even a hint of a lead.

Rollie worked the case sometimes, running down the old information in the file, turning it around in his head in the hopes of something new shaking loose.

“Well, I called you out here today on account of the Wilkes and Thompson case.”

Rollie just about choked on his tea.

Donna Wilkes and Jimmy Thompson. A couple of hitchhikers who disappeared back in the late '70s. The case confounded Rollie's father. It ate at him right up to the day he disappeared himself.

“It has to do with your pa and the time he came to see Wilson and me about it.”

“I didn't know he questioned you. Isn't in the file.”

“Drink your tea, dear. I'll tell you about it.”

He took a gulp and winced. “I was gonna ask, what kind of tea is this? Kinda gamey.”

Rollie wanted to answer but couldn't form the words.

“It's all right, Rollie. I've never yet had one that cared for the taste of it.”

She got up and locked the front door.

“I'll be back to check on you in a spell. Then, if you're ready, I'll take you on down to the cellar to see your pa.”