Sorry about the delay in posting this! I didn't have internet access where I was and wasn't able to get it out this morning. :) - Miranda 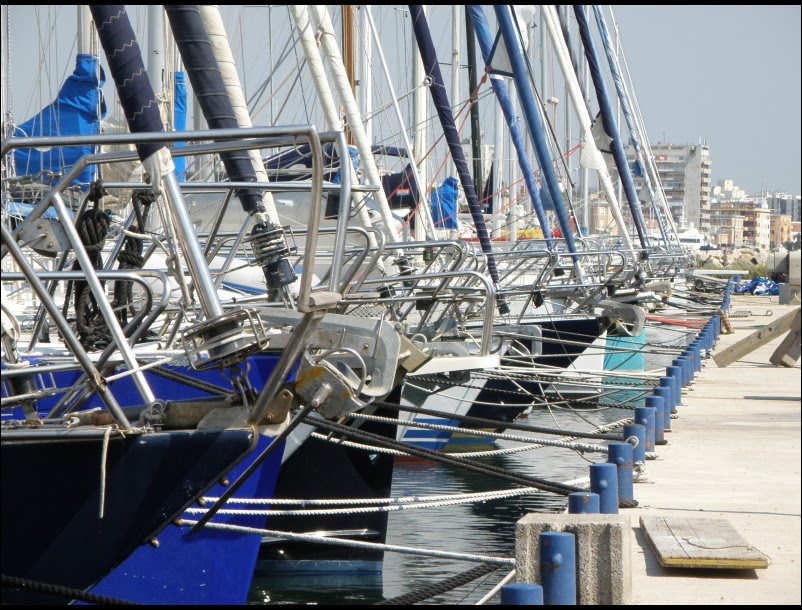 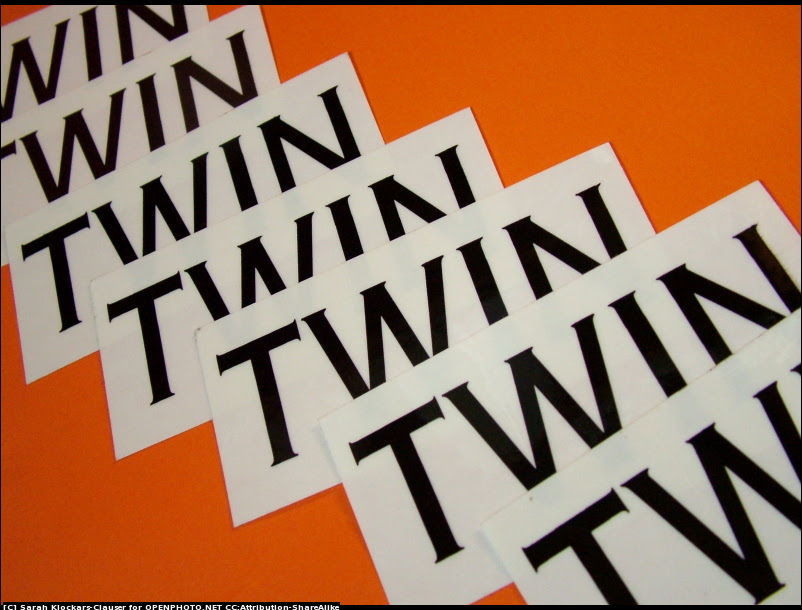 Lindsey picked her way carefully across the wharf, unsure where she should step, which boat she was headed for, where her cousin was. She kept looking down the row of docked vessels, but didn’t find anything to tell her where Jason was.

“Carmen!” Someone yelled and she ignored them. She didn’t know a thing about sailing. She was only here because Jason had begged her to come for a weekend.

“Carmen!” The shout was closer and Lindsey turned her head. She didn’t recognize the man waving to her, but she had finally spied Jason on one of the decks. She hurried, trying to put distance between her and the strange man.

“Lindsey, come aboard,” Jason said, holding out a hand to help her up. The boat rocked and immediately Lindsey felt unstable, catching herself and holding the railing.

“Whoa,” Jason teased, steadying her. “Sit down,” he suggested, pointing her to a seat.

“Carmen? What are you doing?” The strange man stood on the wharf, his brow lined with concern and a bit of anger or frustration colouring his cheeks. “Why are you here?”

Jason stepped in. “Hey now, what do you want with Lindsey?”

“Lindsey? This is Carmen, my wife.”

Lindsey felt her jaw drop and hear her blood rush in her ears. “I am not,” she argued.

“I think I know my own wife,” he said with distaste. “I know we had an argument, but to run off with some guy and claim you don’t know me.” The frustration was turning quickly to anger, his hands in fists at his sides.

Jason was quick to block his line-of-sight to Lindsey. “Hey now, simmer down. This is my cousin, Lindsey. There must be some sort of mistake.”

“I know my wife,” he said again with his jaw clenched so tight the words almost hissed.

“Murray! What are you doing down there, Murray?”

Everyone had a shock as a woman who could be nothing other than Lindsey’s twin came into view.

“Who is she?” they each asked, shock overruling every other emotion.

“I’m an only child,” Lindsey argued. “Right? You mom never said anything about my dad?”

“Well, I have a brother,” Carmen told Lindsey. “Although he was adopted.”

“Maybe you were adopted, too?” Jason asked quietly, perceiving he might be unleashing fury as he did so.

Instead Carmen frowned and stayed quiet.

“Baby? Is it possible? Could you have a sister you didn’t know about?” Lindsey ground her teeth. “I’m not adopted,” she vowed.

“Hold up, Lindsey. I mean, you’re parents didn’t have any more kids. What if that was because they never could. I was so little when you came, I don’t remember Aunt Melissa pregnant. Maybe we should talk to her and Uncle Thom before we assume anything.

The two women stared at one another, occasionally playing with her own hair or shirt and unable to fight the sensation of looking in a mirror.

“Carmen is it?” Jason asked. “Can we get a phone number for you? Let you know what we find out?” Lindsey was too gobsmacked to argue. She was pretty certain she never wanted to see this woman again.

“Uh, yeah, sure.” She took the receipt Jason had pulled from his pocket and wrote her number on the back. While she did, he opened his wallet and took out a business card.

“If you are Lindsey’s sister, I’d love to see the pair of you again,” he admitted.

Lindsey and Carmen were both too dazed to answer that.

Murray, sensing Carmen’s distress, put his hand around her waist and turned her away from Jason and Lindsey. “Enjoy your afternoon,” he said to them, leading his wife away.

The boat continued to rock, but that wasn’t what had turned Lindsey’s stomach. Twisting and kneeling on the bench, she vomited over the side of the boat.