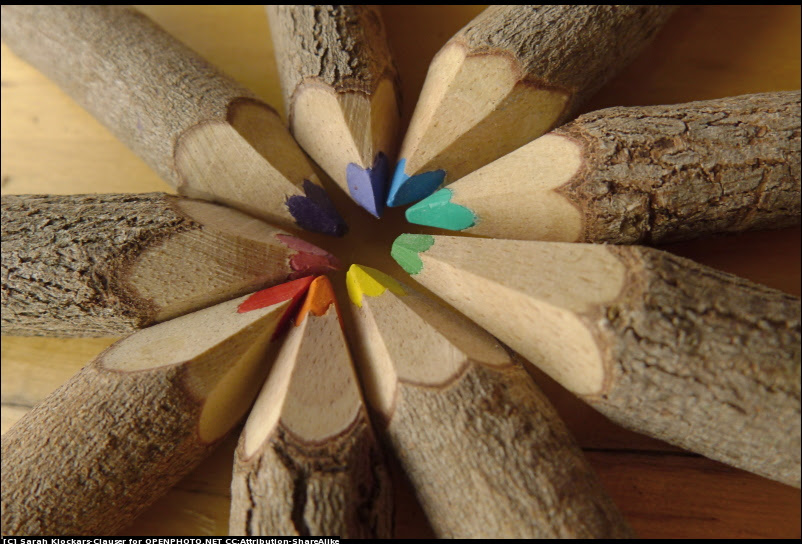 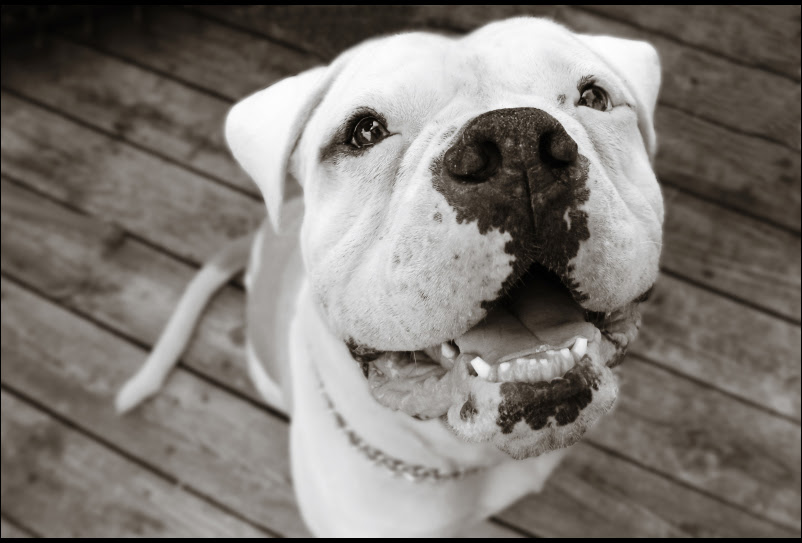 The two men drank off the last of their coffee, then crossed the dusty town square in silence.

Grease from their fried egg and tomato breakfasts warred with the bitter, spicy coffee in their stomachs, making them sweat in the fresh morning air.

The taller of the two-- a mustachioed, top-heavy man with an untamed head of black hair-- was the heavier sweater of the two. His gray shirt was already dark around the collar and beneath his arms.

His companion, despite his stocky build and ruddy face, appeared to be faring better in the South American climate. He looked relatively dry and comfortable in his olive green traveling clothes.

Each man wore a straw hat and carried a canvas rucksack over his shoulder.

They stopped at the open doorway of a small brick and adobe building at the far corner of the square.

The tall one took off his hat and ran a sweaty hand through his sweaty hair.

Ehud doffed his own hat, shading his eyes with the brim.

A wiry man in a dirty painter’s smock fussed with an easel behind a wooden counter inside the shop.

Ehud compared the painter’s angular chin and the shrapnel-scarred cheeks with those of the man in the photographs in the dossier he’d spent the previous month memorizing.

His companion twisted one end of his mustache as he looked inside.

“He doesn’t seem to be working very hard at hiding.”

“Ready?” he asked his companion.

Zeff put his hat back on, then shrugged his massive shoulders.

“I can only think of one way to find out,” he replied, pushing past Ehud on his way inside.

Ehud, swearing, followed him into the studio.

The man in the smock looked up and bid them good morning in awful Spanish.

All three of them exchanged bemused looks.

The artist broke the silence.

“It’s all right, son,” he wheezed. “You can speak English. You must be Americans. Your German is atrocious.”

“Thank God. I deserve a medal for trying, though.”

The man in the dirty smock showed half a smile.

Zeff stopped playing with the ends of his mustache and chortled.

“You’re not gonna sell much with customer service like that.”

The man behind the counter set his palette down, then rubbed at a charcoal smudge on the ridge of one hand.

“I’m an artist. The joy is in the creating, not the sale.”

I studied his hands as he spoke, noted the pale, smooth skin beneath the stains left by his trade. The years in his Argentinian sanctuary had been kind to him.

Zeff roamed the periphery of the room, stopping to scrutinize each abstract drawing on the wall.

The splendid morning light caressed the art through the open window and doorway. The glow deepened the earth tones and brought out the slashes of red and orange that dominated the German’s work.

“You don’t mind if I look around your studio, do you?” asked Zeff. “I’m fascinated by your technique.”

He caught and held the artist’s eyes.

Ehud watched both men with interest, hoping his companion’s trademark stoicism would hold.

Zeff put a hard edge into his stare. The corners of the German’s mouth turned upward for a second, then slackened.

“You may look to your heart’s content,” said the artist.

Zeff nodded and continued to move about the room. Their host made no objection when he stepped behind the counter to inspect the man’s supplies.

I pointed to some of the drawings.

The German watched Zeff sort through the collection of charcoals and pencils on the work table beneath the window. A warm breeze stirred the thin white shade, presaging the heat the afternoon would bring.

“They are representative of a previous chapter of my life,” he said. “Another time, a different place.”

“I see,” I replied. “Doesn’t seem to have been a very happy chapter.”

Zeff went still as he reached the end of the table. A circular arrangement of pencils held his attention. They’d been laid out, points in toward the center, grouped by shade and color.

“Happiness is a luxury,” said the artist. “Few men know it. Even fewer live to appreciate it."

“You’re right about that,” answered Ehud.

“Indeed.” He sent an annoyed glare toward Zeff, then turned back to Ehud. “Shall we dispense with the charade?"

“Who are you?” demanded Buchberger. “You’re not art lovers. You’re not even Americans.”

Ehud and Zeff nodded in unison.

“You do not deny your identity?” said Zeff.

“Do you know what is going to happen to you?”

“Your people found Eichmann. I know what happened to him. I knew it was only a matter of time before you found me. I chose to spend what time I had living instead of running.”

The two Israelis let that pass without comment, though both of them agreed with the sentiment.

“Tell me before we go,” began Buchberger, “something on that table gave you pause. What was it?”

“Your pencils,” replied Zeff. “We have numerous accounts from the camp of colored pencils arranged just so in your quarters.”

The German nodded and smiled.

He stared hard at Buchberger, then growled and upended the table. Pencils and charcoal flew everywhere. The table broke in two as it hit the floor.

The German seemed smaller than he had mere seconds before.

Zeff grabbed him by the arm and began to march him toward the door.

“Well that just too damned bad, isn’t it?” he said.