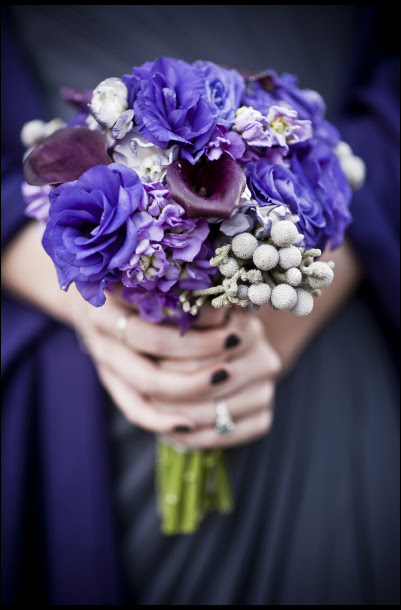 Anthony gazed toward the spectacular view of the Mediterranean Sea’s waves crashing against the cliff, the water spraying through the air upon receding. The shoreline reminded him of the coast off Big Sur where he and Stuart visited each year. But he was in Italy and with Ignacio, the hot, Italian stud who had seduced him after meeting on the train from Rome to Florence. Anthony had left Stuart, his estranged partner, he found in bed with another hot, Italian man with a questionable source of income, in Rome.

His second day in Florence started when Anthony’s morning appointment at the university was changed to early afternoon. All morning, Ignacio continued his adoration of his guest in bed. But Anthony needed to prepare for his engagement, especially since he had to meet with Stuart after he met with the head of the department of literature. His partner had called Anthony at midnight inquiring about his whereabouts and the reason for cancelling their reservations at the hotel they had booked. Even though he was enjoying the uncontrollable, physical attention Ignacio gave, Anthony’s troubled thoughts focused on facing Stuart.

“Okay, I’ll let you shower alone this time. And I’ll allow you to get dressed. I won’t try to take off your sexy underwear, every time you try to pull them up. I’m jealous you’re meeting your boyfriend. He doesn’t deserve you. I do.”

“You’ve definitely made a good argument. I should skip out on him. But….”

“It’s okay, as long as you get rid of him afterward.” Ignacio cut Anthony off from his rationalization concerning Stuart. “I want to take you to a special place. I go there when another man makes me go crazy. Maybe this place will help you, too.”

Anthony had agreed, reluctantly, unaware of the outcome of this discussion with Stuart. He felt guilty for having this affair. But Stuart had one in Rome, so Anthony rationalized he deserved this fling with Ignacio. Besides, this Italian man was lavishing him with attention like a lover he had never known, especially Stuart.

On the way to the university, they had walked through a wedding reception. When the bride tossed the blue and white bouquet, she tossed it beyond the women, right into Anthony’s hands.

After a successful discussion with the head of the literature department, Anthony met with Stuart at a café. Ignacio sat on the opposite side of the restaurant. Although he was unable to hear what was being discussed, Ignacio’s eyes glared at Stuart, like a wolf ready to attack his prey. When the conversation had become heated between Anthony and Stuart, Ignacio stood up, ready to punch Stuart in the face. But Anthony’s partner had stormed out of the cafe, quickly, yelling for everyone to hear his anger, beyond the door and into the street.

Ignacio wrapped his arm around Anthony’s shoulder, as they sat on wet sand, watching the spectacular scenery. Anthony was relieved to have Ignacio’s company.

“So do you feel any better now?” Ignacio brushed Anthony’s windswept hair from his eyes.

“I told you this place was magical, didn’t I”

“You were right. I’m glad you brought me here.”

“Do you want to talk about it?”

“No.” Anthony was emphatic. He didn’t want to discuss anything about what he and Stuart discussed that erupted into another embarrassing argument.

“Your good luck will come to you. Remember, you caught the bouquet at that wedding.”

Anthony laughed. Ignacio had broken the foul mood he had been drowning in since they departed the café.

“Do you like this beach?” Ignacio begged a response.

“It’s beautiful. I didn’t think any place like this existed in Italy.”

“Could you imagine building a house on the land overlooking this beach?”

“That would be fabulous if anyone could!” Anthony stared out at ocean’s horizon beyond, lost in a feeling of peace he hadn’t felt for years.

“I own this beach and the land in front of it. I want you to share it with me. We’ll build a house just for us.” Ignacio slipped off a gold wedding band from his right hand index finger. He reached for Anthony’s left hand. “I want to make you mine and marry you.”

Anthony’s mouth opened but no words escaped, the only sound came from the smashing waves on the cliff nearby.