Mark Ethridge Week 118: A Tale Of Wrath : Sunset At The Lake 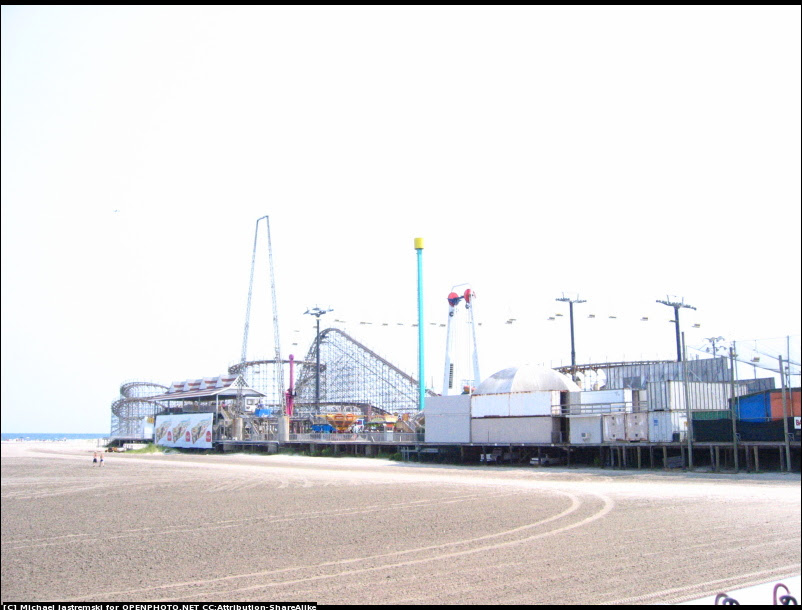 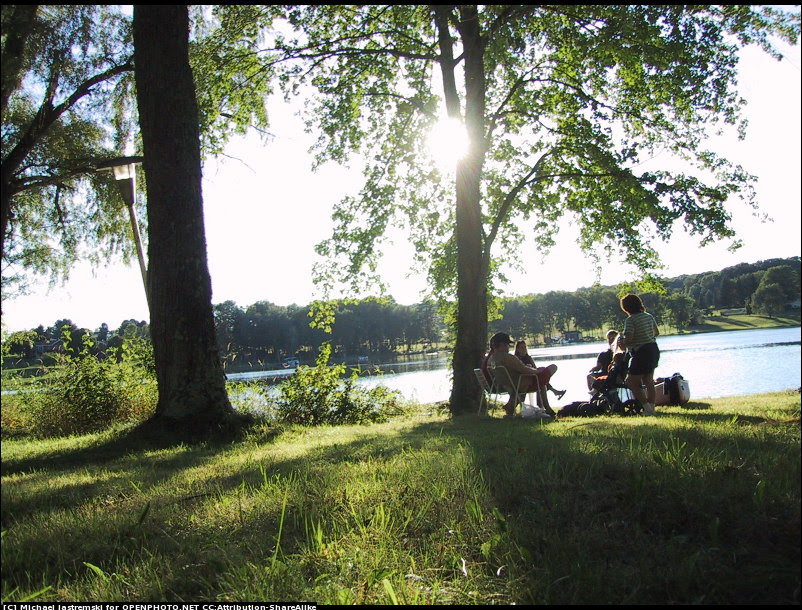 Title: A Tale Of Wrath : Sunset At The Lake

Wrath stood in the shadows of the trees, next to Jerry. Jerry waited, and watched, as the four people sat beside the lake, beneath a tree. “It won’t be long, Jerry. It won’t be long at all.”

Jerry licked his lips, his fingers caressed the handle of his axe. “It won’t be long.” He waited for the sun to sink lower in the sky as he watched the people talk. Two men, two women, all of them old. All of them intent on enjoying the sunset.

He’d asked them to go away a hundred times. Still, they came back. If it wasn’t them, it was someone they sent. “You must watch the sunset at the lake!” Sunset at Jerry’s lake.

Wrath whispered in Jerry’s ear, “Make them listen. Make them learn. This is your lake. They are not welcome here.”

Jerry stood, his hands grasped the handle of the axe. He walked from the brush he’d hidden in. He’d teach them. He’d teach everyone. This was his lake. No one else was welcome. Everyone would learn to stay away. Everyone.

Jerry stood beside the lake, their dead bodies resting at the water’s edge, the water slowly turning red, and he watched the sun slowly sank behind the trees. It’s final light turned the sky pale gold, red, orange, and pink. That light touched the lake, causing a spectacular splash of color, red and gold on the lake's surface.

“They must learn,” Wrath whispered, “this is your lake.”

Jerry watched the sunset. He’d seen it a thousand times. It was his to watch. No one elses. His. Jerry loved the sunset by the lake. He wasn’t going to share it with anyone.

He’d make sure of that.