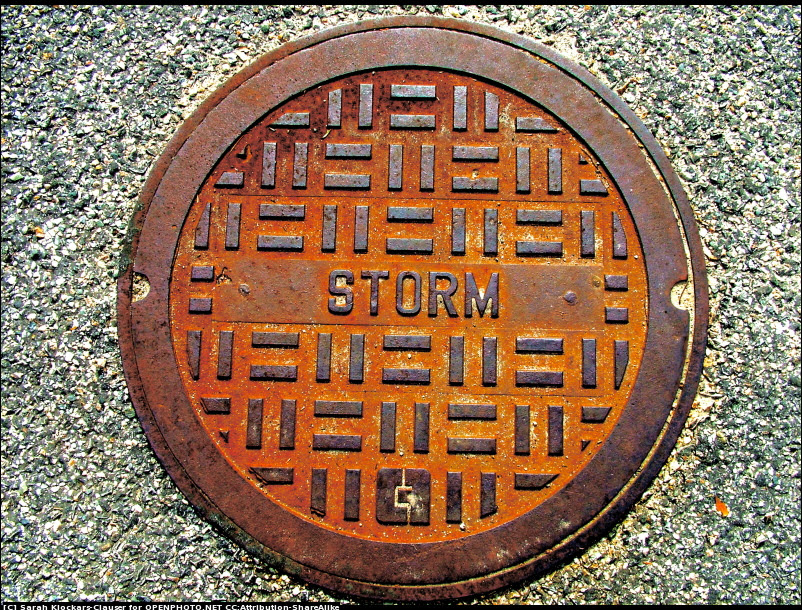 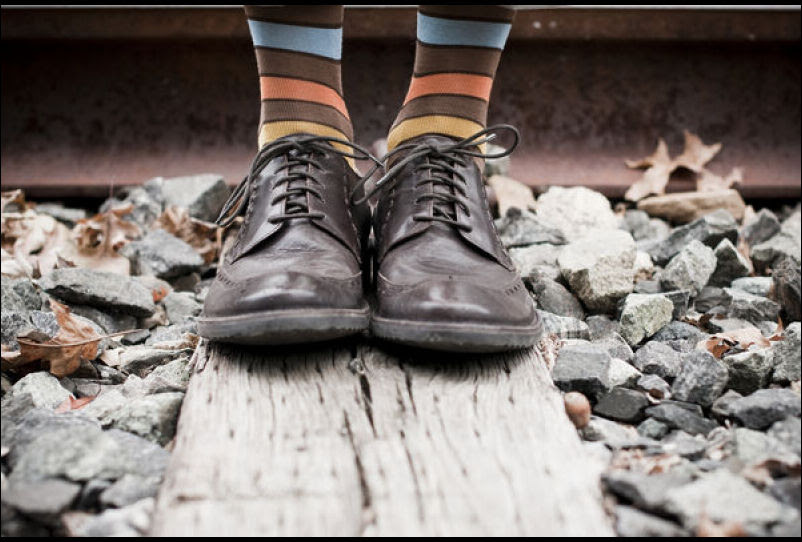 They had lived below the earth for many generations. No one remembered why the surface had been abandoned; atmospheric poisoning, global warming, aliens; these stories and more we're passed down from family to family. Names had lost all meaning, taken from memory of a time before the dark when light had bathed them all.

Car had always been fascinated with the clock which lay in the centre of the labyrinth, and would spend his free time sitting in the clock's shadow reading about a time long gone, just waiting for the count to reach zero. No one knew what would happen when it finally counted down but most were certain that it would be an end to life as they knew it.

The day finally came when the clock stopped. Car was alone when it happened and so the only one to witness a hatch open revealing a tunnel. Without thinking of his safety or what he would find he made his way into the tunnel, carefully closing the hatch behind him. Lights flickered on in front and off behind with very step he took, leading him upwards towards the surface world.

He had no idea how long he had been travelling but his legs were becoming weak and he was beginning to believe he would have to go back, his questions unanswered. The clock, the tunnel - a cruel trick from a time long dead. Then the light ahead revealed another hatch.

Resting his hand on the cold metal, he took a deep breath. Was he ready to see beyond? He opened the hatch to reveal a world bathed in moonlight; the air smelt wrong, the wide open space felt wrong, a creature on four legs bounded past the opening startling a scream from his lips.

The clock had stopped yet did it really matter? He thought not. Closing the hatch he vowed never to talk of what he had seen. In time he would forgot, life could go on.