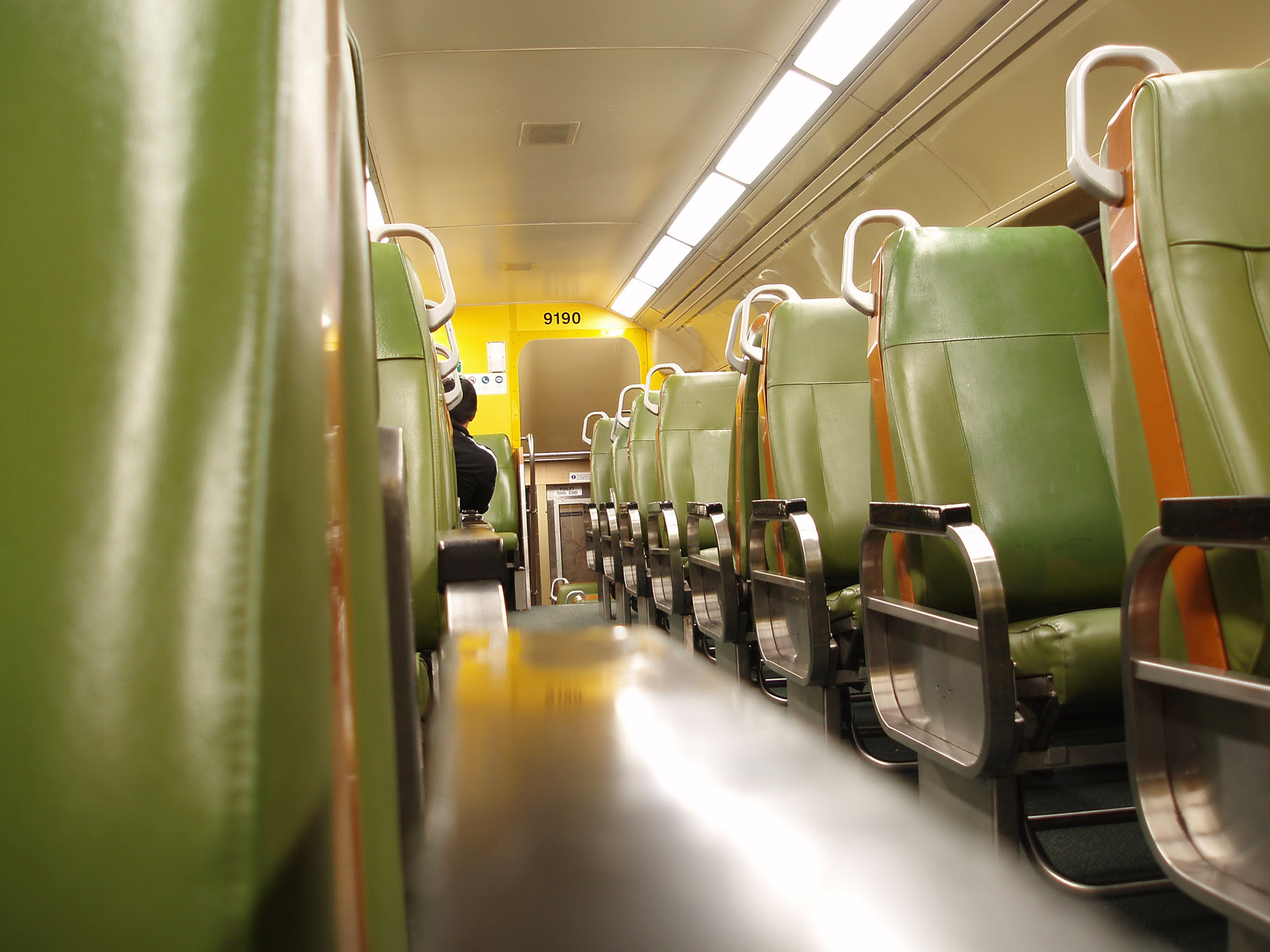 The dream came to Hex again. He was in his usual starting point—standing in the middle of a clearing, surrounded by tall pine trees. In his dream, it was always night. There were no stars and the moon was huge and ghostly white. In his dreams, he would always find himself holding a weapon—one night it was a dagger, the following night had him clutching a spear, the night after he would have a crossbow. This night, he was holding a type of sword he had never seen before. It had a wide, curved blade and it had no guard.

Hex’s dreams were always vivid. He smelled clearly the scent of pine and the earth beneath him. His ears picked up sounds of the nocturnal animals lurking behind the cloak of darkness. He felt the cool breeze kiss his skin every now and then. He could also clearly hear her crying and, just like always in his dreams, Hex would start off by shouting: “Who’s there?!” only to be answered by silence. This time though, this night, the dream was different. There was no crying. Instead, Hex heard someone calling out his name. It was a woman’s voice—soft, almost a whisper, but strangely, loud enough for Hex to hear.

“Who’s there?” Hex picked out the direction of the sound and started walking. The sword in his hand felt heavy.

He stepped out of the clearing and into the woods. Light spilled from the gaps between the leaves from above. Spots of moonlight lay scattered on the ground. Hex carefully made his way to the woman’s voice. He walked and walked and walked but he never seemed to get any closer to his destination. Sweat rolled down his face and his breathing grew labored. But right at the moment that Hex would give up his search, he would come across a massive, stone tower.

It was wide as it was tall. The tower had a smooth, black surface as if it was placed there as a whole. Black colored vines with scarlet leaves crept all around it. It had neither windows nor any other openings but a flight of stairs ran around it going upwards to the tower’s very top. Like always, in Hex’s dream, he would approach the tower and walk up the stairs. This dream was no exception.

The moon watched him as he ascended the tower. The voice kept on whispering his name.

Hex was surprised to see the top, even though he had seen it numerous times in his past dreams. The floor was carpeted with scarlet colored grass and in front of him stood a wooden cross. The moon hung directly behind the cross. Someone was chained, spread-eagle, on the cross. That someone was a woman. Hex took a step closer. The woman lifted her face and smiled and whispered: “Hex. You came.”

The face touched something in Hex’s memory. He knew who she was but something was blocking his mind from remembering. The woman called Hex to come closer. The woman on the cross was wearing a white, silk dress—light enough to see the skin beneath. She had white colored hair that fell down on her breasts. Her eyes were red and they held Hex with such power that the young man couldn’t pull himself away from her gaze. She had a pointed chin and high cheekbones—a face of royalty. Hex continued on walking closer and closer. He heard something move behind him but he paid it no mind. His mind was clouded with nothing but the woman’s voice. Closer Hex. Come closer. “Such power you possess,” the bound woman said.

Hex was a foot away from her. She smelled of smoke and fire. “Who are you?” He asked.

Hex saw the chains that bound her. They were filled with inscriptions and throbbed with a faint light.

“Sshh…Looks like it wasn’t just your magic we were able to take away.”

The woman gave a nod and she shifted her gaze. She was looking at something behind Hex. He turned around and saw a hooded man holding a dagger. Hex didn’t have time to evade. The man drove the dagger deep into Hex’s chest. Surprisingly though, Hex felt no pain.

“The great and powerful Hex. Who knew a beautiful face would be your downfall?”

Hex opened his mouth to say something when the dagger in his chest started to glow bright. Hex felt as though his insides were being burned. He screamed. The woman kept on laughing…


Hex woke up at the second kick to his shoulder. The fat baker, red faced and hot tempered, was shouting at him.

“Go be a beggar someplace else,” the fat man said, “you’re ruining my business here. Your stench’s driving my customers away. Get up!” He gave Hex another kick. This time it was at the side of his head.

The kicks weren’t painful—more like taps rather than kicks—but they were annoying. Hex sat up and looked at the man. He extended his hand, palm facing the baker, and concentrated hard.

The baker took a step back and looked at him warily. When the man decided that nothing would happen, he gave Hex another kick. This latest one hurt.

Hex fell to his side, crutching at his rib. “I’ll get up. Stop.”

The fat baker harrumphed and made his way back to his shop.

Hex slowly got to his feet. He looked through the glass window of the bakery and saw the fat man loading pastries into metal trays. Helping him was a little girl, probably his daughter. The sight of food made resurfaced the hunger within Hex’s belly. He hadn’t eaten anything for three days. Hex pulled his eyes away from the food and started walking.

The city of Val-Kara slowly woke up—roosters were crowing one after the other, various shops were being opened, mine workers were kissing their wives goodbye, and beggars like Hex were packing up their things to back into the alleys, away from the eyes of others.

Hex dragged himself across the streets of Val-Kara. He arrived in the city five nights ago. He remembered nothing but his name and every night since his arrival he would always dream the same dream. Unknowingly, he touched his chest, right where his heart is. He could still recall the burning feeling, the laughter of the bound woman, the smell of her skin. Hex had an itching feeling that he was a powerful man once. He wasn’t born a beggar. He knew what he needed to do—retrieve his memories. The only problem was he didn’t know where to start looking.