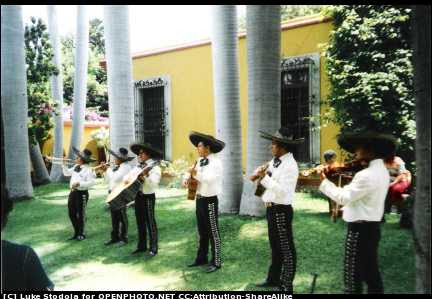 The sun rose, just like every other day.
Brilliant and warm, a soothing force in a busy world.
A young man, incapable of rational thought, grew angry at his mother’s love.
Not just her love reserved for him, but for her occupation, and those few under her tutelage.
He barged into a school, blasting his way into infamy.
This Christmas, twenty-six people are in the heavens watching over their families instead of celebrating with them.
And a town mourns the heroes that kept some of their young, safe from a madman.

In the dead of night, a blaze was lit.
A madman decided to raze his community, wanting to see the block engulfed in flames.
His shots rang out among the screaming sirens. Soon two lay bleeding on the frozen ground.
A patrolman driving by stopped to offer assistance, but not before half of the block was leveled to ash.
He thought of the fallen men first, and did his duty to serve and protect.
Yet another hero in this winter of discontent.

It doesn’t matter if they wear a badge or a gun.
What matters is the goodness in their heart.
Their knee-jerk reaction to stay and fight, rather than flee and take cover.
Hearts overflowing with the abundance of love for mankind.
Throwing themselves into harm’s way, rather than let others suffer.

Today, please look around and thank those unsung heroes for all they do for our world.
Without them, it would be a tragic and depressing place to be.

Godspeed to everyone who lost their lives this year because of senseless violence.
May the New Year be filled with thoughtful reflection on how we can all help our neighbors.
Cheers to all the heroes out there, for you make each of our lives better.


Note: The Webster, New York shooting of two firefighters hit particularly close to home for me, being that it occurred near my hometown. I hope you will allow me some leeway in my photo prompt this week, but I needed to get some of my emotions out through words. Wishing you and your family a safe and peaceful 2013.