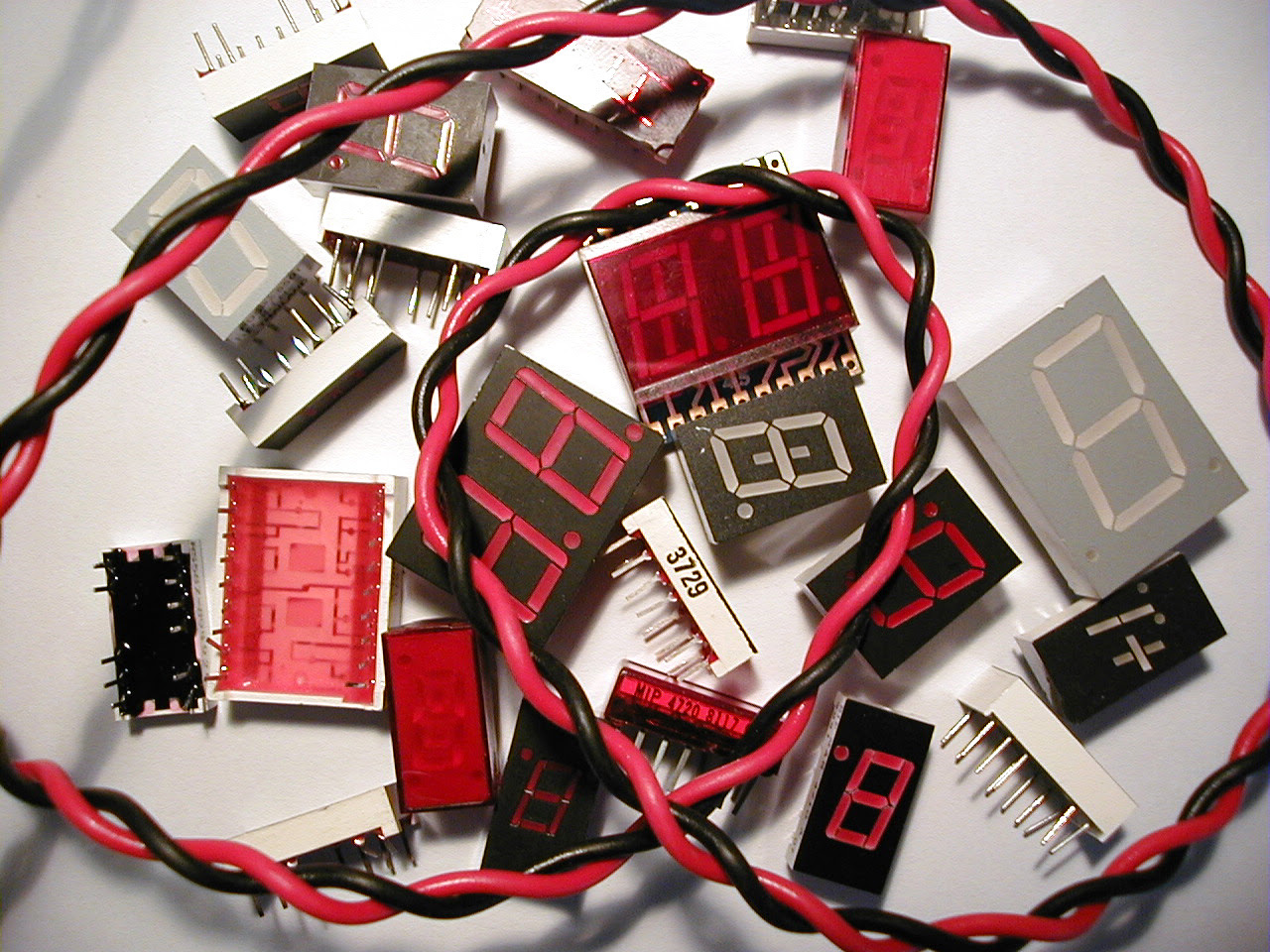 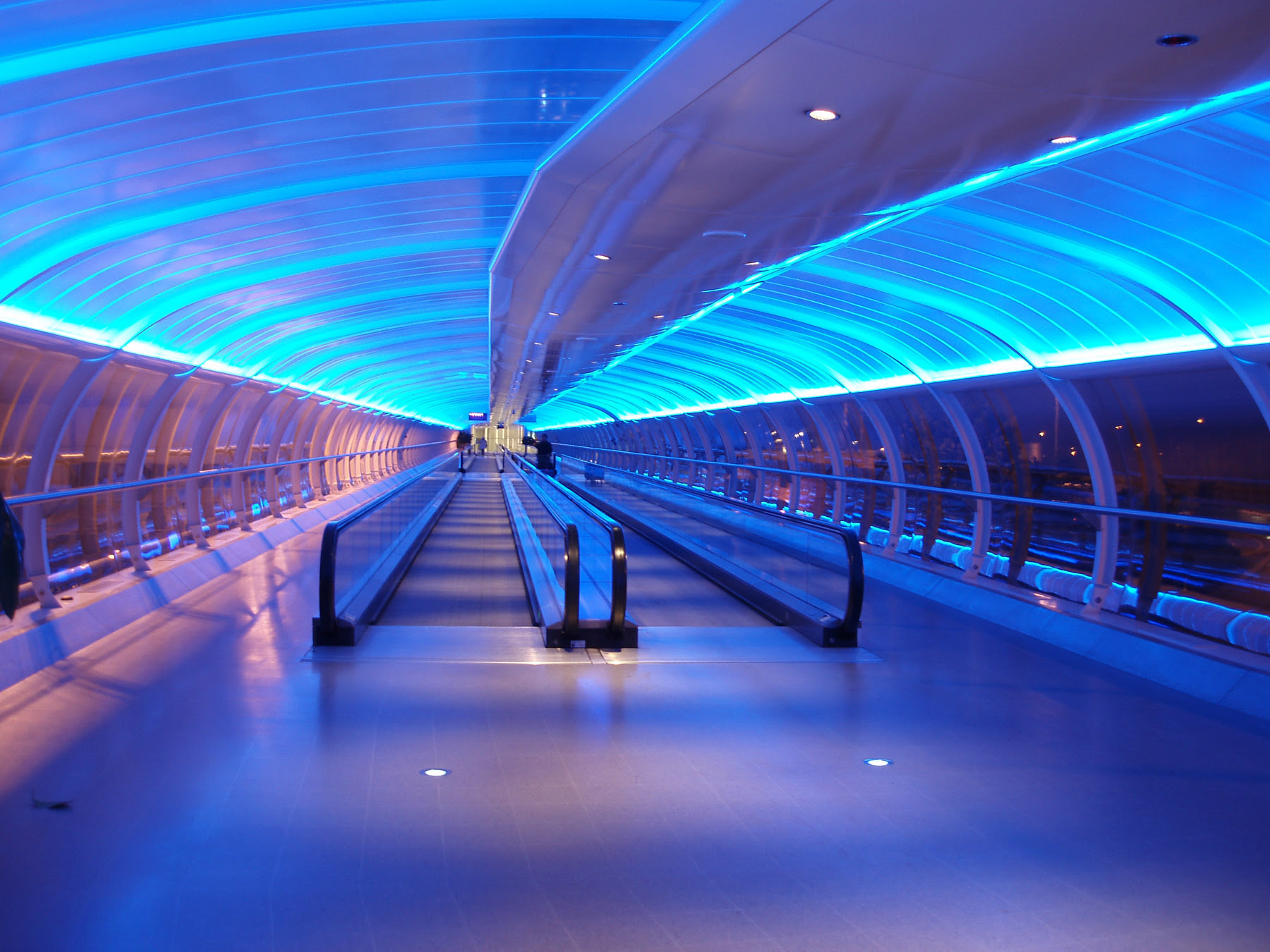 It had been five long years.

Years spent wondering what if I’d done things differently? If I’d made one choice over another, had more courage, more stamina and more faith in myself, would I still have had to spend all this time in a cell trying to answer all the unanswerable questions that ran through my mind late at night. Night, when the only sounds were the snoring, wailing or worse coming from my neighbors in the cellblock.

But today was different. I was free.

My family had stuck by me, knowing my crime was one of foolishness and not of anger, spite or malice. Showing their support, they’d generously paid for my flight home, telling me they’d be waiting for me with open arms. Home. A place I wasn’t sure I still belonged or was welcomed, but a place to hang my hat, just the same.

The long corridor in the airport appeared like some futuristic Star Trek set with the neon lights casting an eerie blue glow on everything it touched. Time had marched ever on while I remained the same.

Three years in the State Penn could teach even the most ignorant of souls something. Whether they came out on the other side a better person was debatable, but to say they’d learned nothing at all would be a lie. I’d tried to learn about myself. To grow, mentally and spiritually during my time. Accidentally killing my best friend would haunt me for the rest of time, but as the prison chaplain had told me, only I could forgive myself. God would handle the rest, but to truly move on would fall squarely on my shoulders, something I was still working on all these years later. I would surely die with his blood and a lifetime of regret on my hands.

A smile unconsciously spread across my face when I saw my family standing beyond the security gates. They were huddled together, grinning and holding each other as if I was a mirage in the desert. My baby sister couldn’t contain herself and launched herself at me as soon as my feet crossed the threshold. Hugging her back fiercely, I felt the tears spill down my cheeks.

Regardless of where I was, these people would always be with me, holding me up when no one else would. It had been long enough, it was now time to put my feet firmly on the ground and move towards whatever the future held for me. The thought was scary, but with my parents and loved ones surrounding me, I was comforted in knowing at least I wouldn’t be alone.