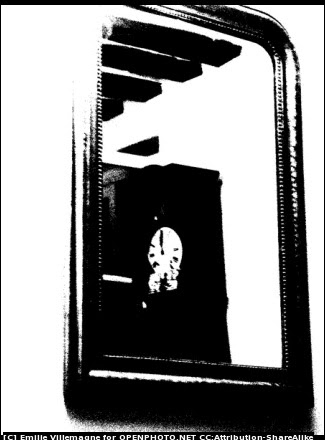 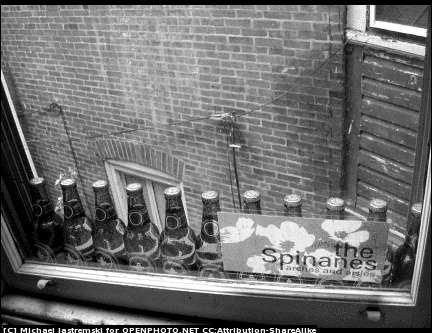 I don't understand time. I used to think about it a lot when I was younger, when time was still new to me, but I accepted a long time ago that time was just beyond my abilities to comprehend. Which, given that I've a truer form of immortality going for me than even the gods could claim, is rather ironic.

What I do know about time is simple; it doesn't matter how many years you've got assigned to your life; it's never enough. I was born in the 1320 A.D. and at six hundred and ninety-two years of age, I have lived a good long while and have nothing short of eternity spread out before me. This has allowed for a great deal of suffering, of tragedy, of loss, of grief, but I've also been allowed to see the world unfold. When I was a child, I used to race horses through open fields that have since become cities. As a young woman, at least by my people's standards, I watched London burn and rebuild to greater glory. I danced in the Tudor courts, saw Charles I lose his head, know what became of Jack the Ripper. I walked the battlefields of more wars than I ought to have, stood on the cliffs over Normandy and watched the beaches bleed, was in Hiroshima when the world exploded. I even endured the Titanic.

Unfortunately, my infinite destiny does not extend to those around me; even immortals know loss, hell, sometimes we even know death. As the mortals say, nothing lasts forever; empires fall, geography changes, civilizations end, even the stars die sooner or later. My Da was only a touch less immortal than me, just missing the little something extra he'd passed on to me. He had lived for millennia; had seen the Roman Empire grow from village to kingdom to empire and back again, seen Europe pick up its pieces and rebuild itself in a brand new image, seen whole pantheons rise and fall. He died gasping for air like a fish on dry land, clutching at his throat with his eyes bulged to the size of oranges. He hadn't wanted to die, not then, not when I was still so young, not when danger was so close to me, but what he wanted hadn't mattered; he had died regardless.

I don't understand time. I live with it, experience it, but I don't understand it. Barrie definitely had it right with his crocodile metaphor; chasing, chasing, always chasing, with a cruel and merciless nature you can't escape. Even with a claim to eternity.