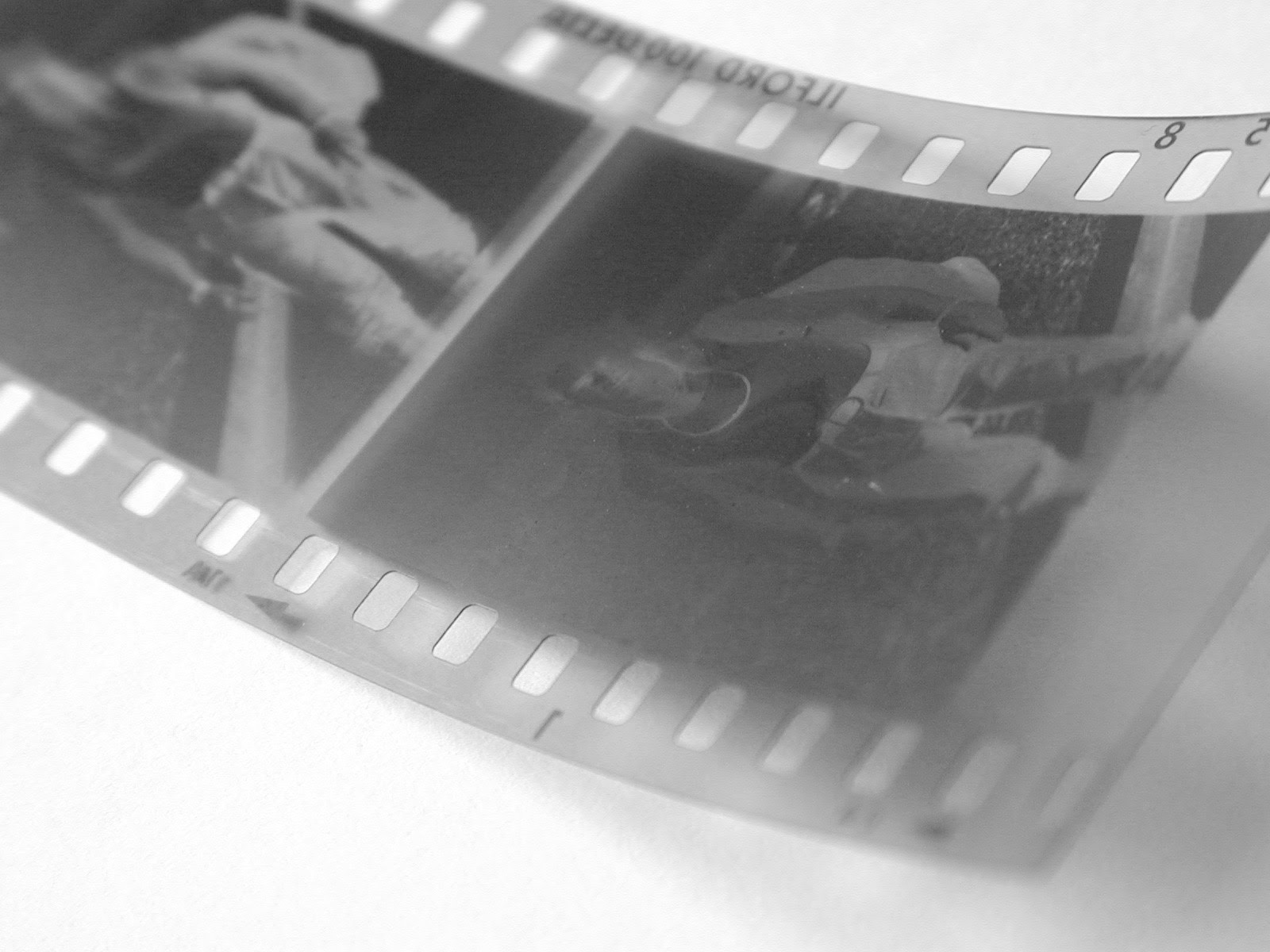 Ciel slid further into the room than she was comfortable with, and her gaze darted between Hoffstra, who leaned back in the chair casually, and her mother, who stood at the sink with her back to the entire scene.

“What are you doing here?” Ciel snapped, not caring if she came across as rude.

Hoffstra smiled, a combination of mocking and contemplation. He smoothed his fingers over his upper lip in an unconscious gesture that suggested a long-term mustache. “Going through the proper channels, Ms. Cavanaugh.”

“Ciel! Don't be so rude to Detective Hoffstra!” Susan turned around and shot Ciel her fiercest warning look.

“Mom! He's not a real policeman. Ask for his creds. He's a poser!” Ciel made an emphatic gesture toward the amused detective.

Hoffstra chuckled. The chair legs scraped loudly against the floor as he pushed back and stood, sweeping the flap of his beige trench out of the way to dig into his back pocket for his wallet.

“Detective, that's not necessary.” Susan pursed her lips, a sure sign she was displeased.

“Young lady, you're going to find yourself grounded!”

“Mrs. Cavanaugh, it's perfectly fine. It's partly my fault because I approached Ciel on her way home from school yesterday to ask a few questions.”

“Oh?” Susan's head cocked in an odd way, reminiscent of an owl, and her eyes sharpened like a bird of prey. “Ciel's a minor. Is that legal?”

Hoffstra pulled out his wallet and flipped it open to his credentials. “There you go, Mrs. Cavanaugh, Ms. Cavanaugh. I don't recall ever saying I was on the police force.”

A surprised silence fell over the room while mother and daughter took in that tidbit of information.

“Who exactly are you working for then?” Susan inquired, the sharpness never leaving her gaze. Her mother cub instincts had been awakened, and Hoffstra was on thin ice.

“I've been retained by Janice Strohm's parents, ma'am. No disrespect to the local constabulary, but the Strohms aren't willing to wait for the bureaucratic bull—er, red tape. They wanted someone dedicated to digging as deep as possible to find Janice. I'm sure you can understand.”

“You work for Janice's parents? Why didn't you just say so?” Ciel's brow's lowered. What was his game anyway?

“People tend to clam up once they know that. I have to tell you both, you aren't obligated to speak to me. I'm not here in any official capacity, but I'd sure appreciate any help you could offer. Statistics show that the longer a child is missing ... well, let's just say it's not encouraging.”

Ciel agreed to speak to Hoffstra, but she didn't tell him about Professor Jeffries or the journal and box of trinkets she was in possession of. She still wasn't convinced anything in there would help find Janice, but she intended to look through it again.

Before he left, Detective Hoffstra pulled a business card and photo from a hidden pocket inside his trench and tsked. “Such a lovely family, a beautiful girl. Ciel, Mrs. Cavanaugh, I appreciate your time. If you think of anything else, anything at all, here's my card.” He handed the business card to Susan and moved to put the photo away.

“Wait.” Ciel reached a shaking hand out. “Can I see?” The sight of it reminded her of a curl of film tucked in a corner of Janice's trinket box.

Hoffstra handed her the photo. In it was a tall, broad shouldered man with short black hair and piercing blue eyes, a blue-eyed blonde woman with shoulder length corkscrew curls, and Janice, whose smile suggested concealed amusement. The man had one arm around the woman and his other hand on Janice's shoulder. The picture was taken in a backyard in what appeared to be the spring—colorful daffodils stood proudly in the background.

“Who are they?” Ciel asked softly.

“Well, you know Janice, and those are her parents. Mark and Lara Strohm.”

“Oh. Lara is Janice's stepmother. Janice's mother died when she was ten.”

Ciel examined the blonde woman and compared her image to the memory of the woman with the long, dark hair striding away from their secret place in the park.

Suddenly, nothing made sense anymore.